Lamborghini has apparently trademarked the name ‘Huracan’, which may be reserved for the upcoming Lamborghini Gallardo replacement. This would be the second name trademark the company has filed in just a few weeks. 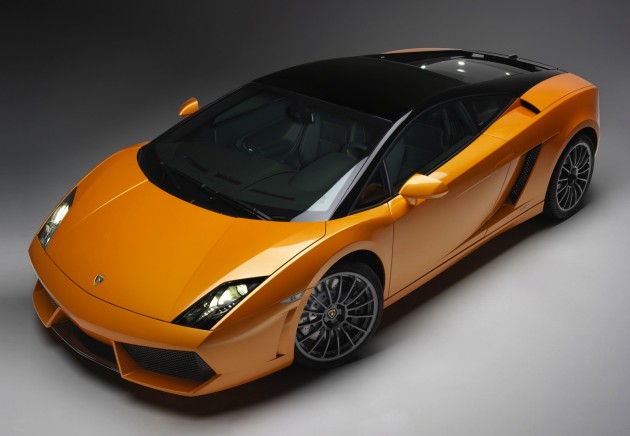 The name ‘Deimos’ was filed for trademark a few weeks ago. It was believed the name could be used on the Gallardo successor as well. Now there’s two new names, one can’t help but wonder what production cars Lamborghini is planning next.

A production version of the Lamborghini Urus concept SUV could be on the way. It’s believed the name Urus might have been used strictly for the concept version, leaving the potential production SUV in need of a new name.

According to Car and Driver in the US, the SUV is set to wear the ‘Deimos’ badge, while the new Gallardo would wear the Huracan badge. The Spanish word means ‘hurricane’, and would provide a fitting label for the ferocious supercar.

What do you think? What badge suits which vehicle best?