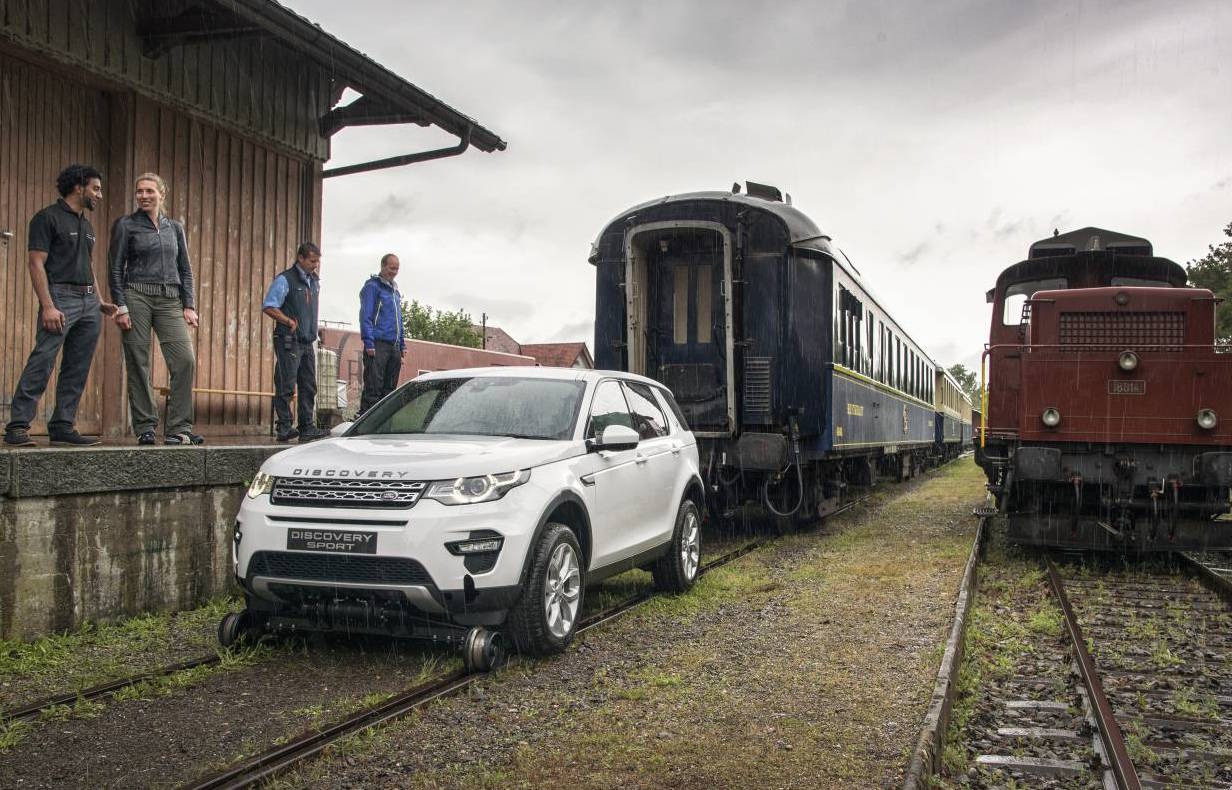 Land Rover has come up with an extravagant marketing campaign for its Discovery Sport, showing one towing no less than a 100-tonne train in Switzerland. 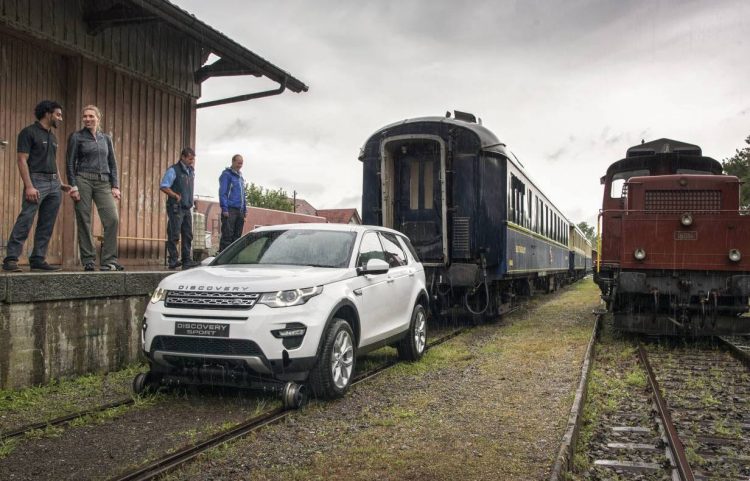 Land Rover is no stranger to public feats of strength like this; back in 1989 a 200TDi took on a similar carriage in Plymouth, UK. In 2016 though, the Discovery Sport towed a train weighing nearly the same as a Boeing 757.

The Discovery Sport in question was powered by Jaguar Land Rover’s new Ingenium engine, arriving on the Australian lineup a bit later this year. It produces 132kW of power and, more importantly, 430Nm of torque. The Sport’s powertrain remained unchanged for the stunt, with the only modification being a set of rail wheels.

It only managed the feat, despite not being equipped with a low-range gearbox, relying on its stock nine-speed auto transmission and Terrain Response technology.

“Towing is in Land Rover’s DNA, and despite Discovery Sport being the smallest model in the range, it has proved its exceptional towing capabilities. Over the years, we have introduced game-changing towing technologies to take the stress out of towing for our customers. I’ve spent most of my career travelling to the most punishing parts of the world to test Land Rovers in grueling conditions, yet this is the most extreme towing test I’ve ever done.”

The Sport was aided by Land Rover’s All Terrain Progress Control (ATPC), which maintains steady driving off road. Similar to a cruise control function, the ATPC has a launch feature which is most effective on low-friction surfaces like ice, snow, wet grass… or rail tracks. Check out the demo video below for more.