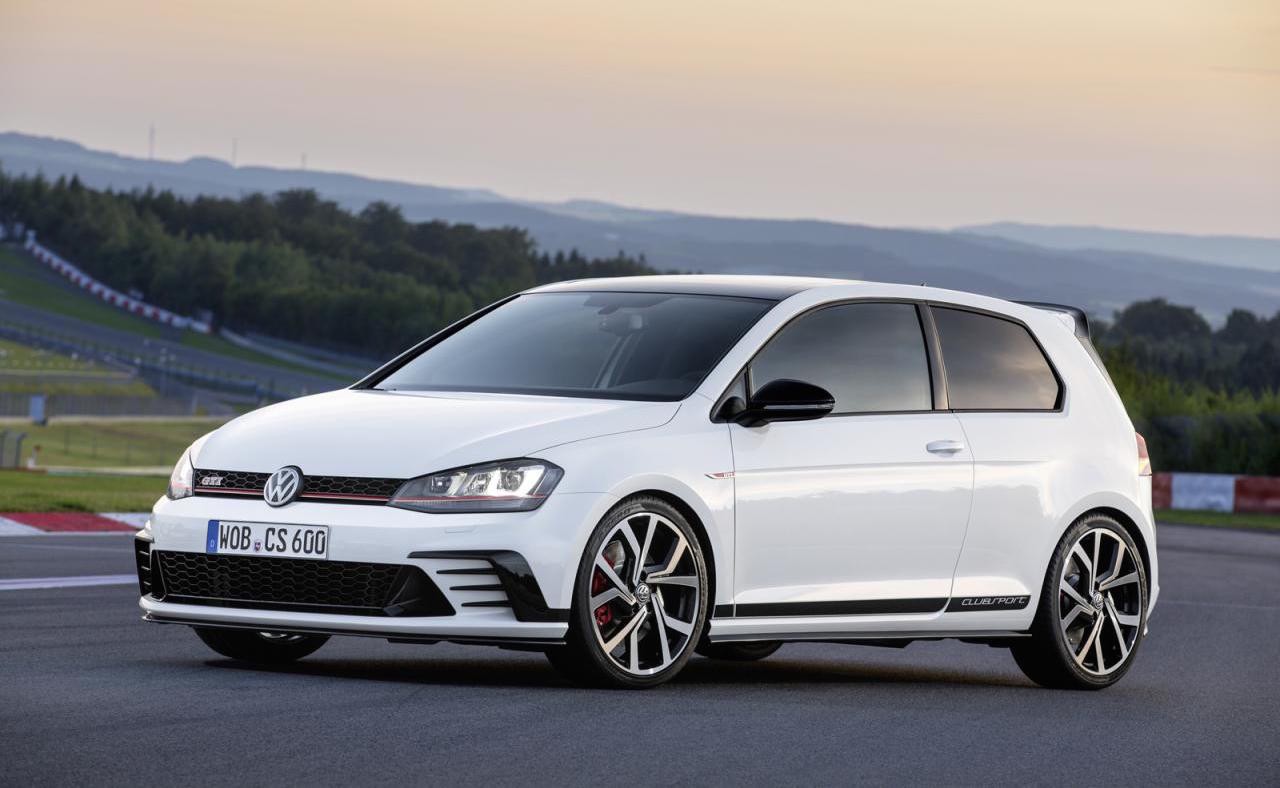 Volkswagen Australia has confirmed the Golf GTI 40th anniversary special edition will go on sale locally in June, bringing more power and a bunch of performance highlights to the popular hot hatch. 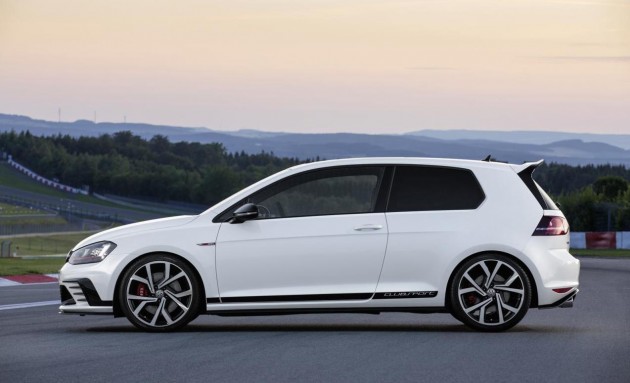 The Golf GTI is celebrating its 40th anniversary and to mark the occasion, the German company has put together a unique special edition model which is the most powerful Golf GTI production car ever made.

Under the bonnet is the same 2.0-litre turbo four-cylinder, however, power output is lifted from the standard 164kW output to an impressive 195kW. At “full kick-down” there’s also 213kW produced for up to 10 seconds, making it one of the craziest front-wheel drive cars on the market. Up to 380Nm is also available.

At this power level it’s actually more powerful than the 206kW Golf R super hatch which is equipped with all-wheel drive. To handle the power the special edition features some of the hardcore stuff that’s fitted to the GTI Performance, including a differential lock, big brakes, and a set of unique 19-inch alloy wheels.

Aside from the mechanical enhancements, the GTI 40 Years edition will come with a bespoke bodykit with a new front bumper bar, larger air intakes, and a two-piece rear spoiler that provides “significantly” increased downforce at speed.

Inside, the cabin decor is spruced up to match, with honeycomb seat upholstery, decorative inlays, and an Alcantara-covered steering wheel and door trims. There’s also red stitching, adaptive cruise control, and blind-spot monitoring with rear cross-traffic alert as standard.

Only a limited number will be introduced in Australia, all featuring a six-speed DSG dual-clutch automatic transmission. Prices will start at $48,990, up only $2500 from the GTI Performance model.