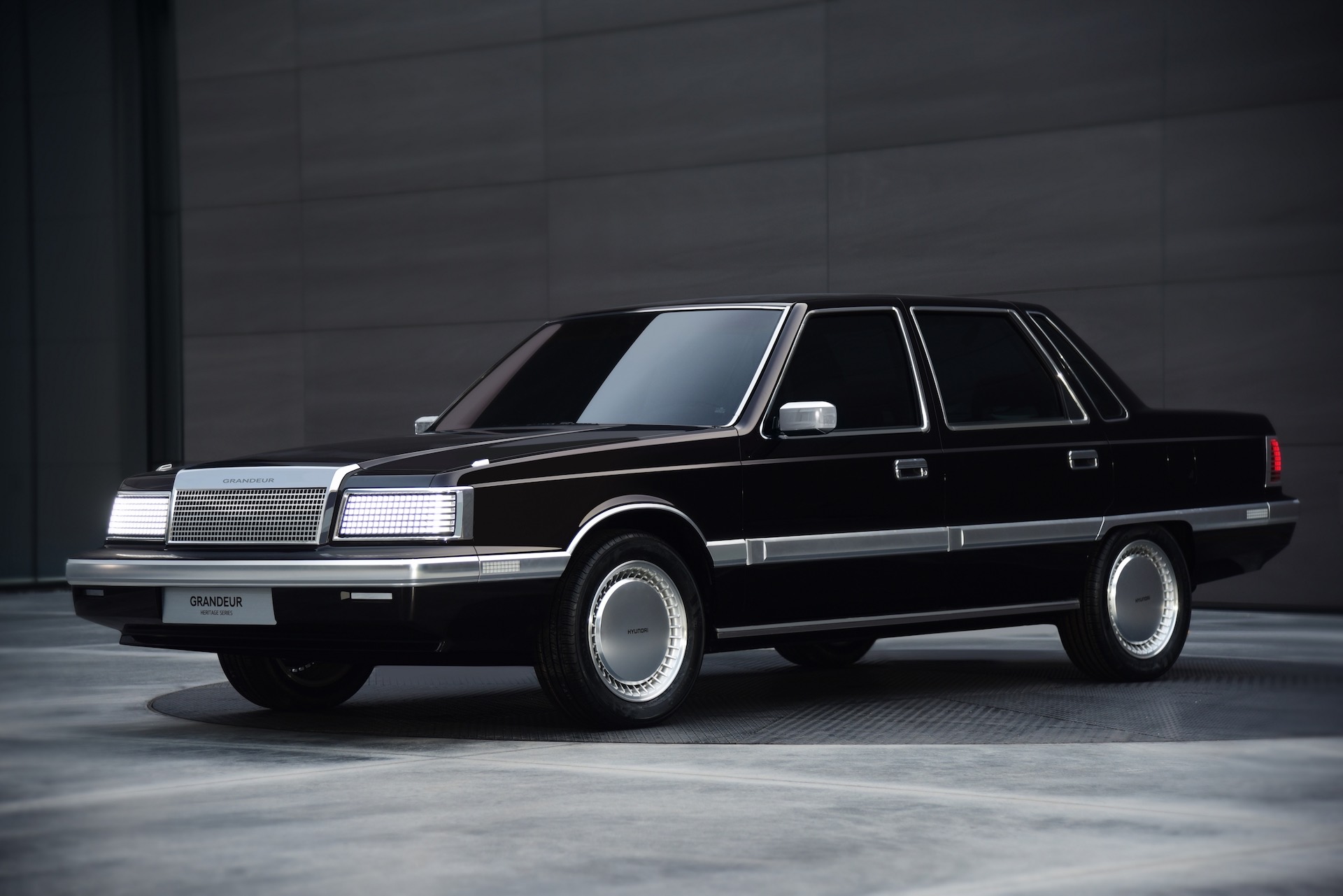 Hyundai is celebrating the 35th anniversary of its 1986 Grandeur flagship sedan with a special edition, all-electric resto-mod project that, in our eyes, strikes a funky balance between ’80s styling and 21st century technology. 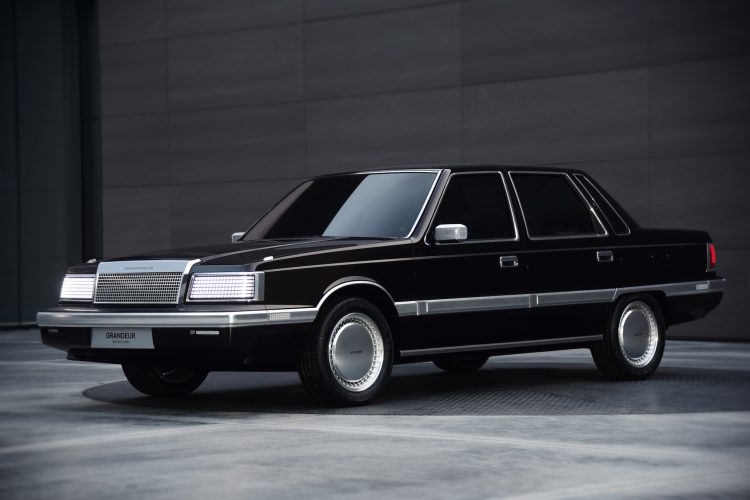 It’s known as the Heritage Series Grandeur, which has been designed to spearhead Hyundai’s new-found project that brings some of its classic designs into the modern era, with more than a few design elements taken from its latest IONIQ sub-brand.

The Heritage Series Grandeur features the same Parametric Pixel design language that you’ll find on the IONIQ 5, with new pixel-style LED headlights and taillights acting as a clear signal that this isn’t a classic from the 1980s. 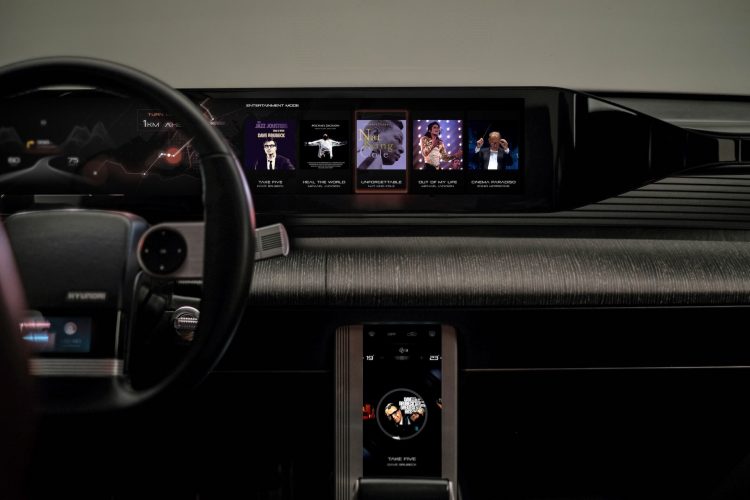 While we haven’t had any powertrain specs confirmed by Hyundai, we do know that the interior was inspired by the concept of ‘Newtro’ which embraces new designs and technology, as well as retro design influences that made the Grandeur a hit.

The front seats are upholstered with burgundy velvet, inspired by the original, while Nappa leather weaves its way through in a nod to modern textiles. 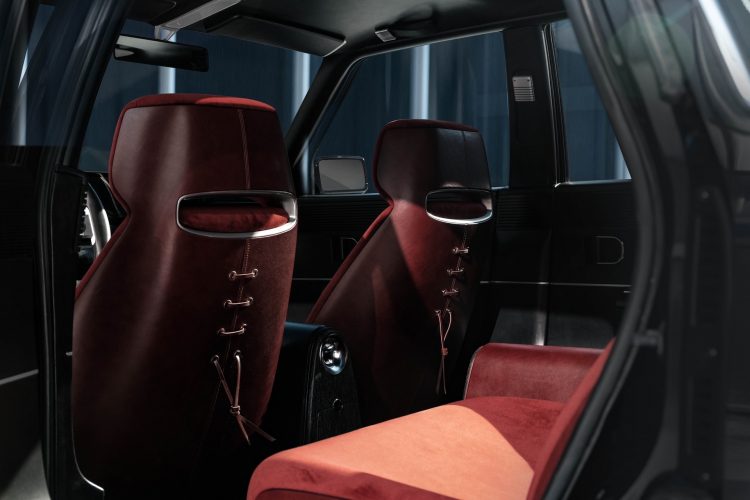 The same applies to the switchgear, with the traditional buttons replaced by new touch-screen displays that are accompanied by retro design influences, with a lovely bronze-coloured light making its way around the dashboard and the cabin, as well as an airplane-style gear lever and hidden storage area. Hak-soo Ha, head of interiors at the Hyundai Design Centre, said:

“As our designers conceive the future, it’s important to look back on what we’ve created in the past and find inspiration in it. With the Heritage Series Grandeur, our designers have reinterpreted an important part of Hyundai’s history as a wonderfully unique blend of vintage and contemporary that reflects the boundless possibilities of our EV era.”

The Hyundai Heritage Series Grandeur is currently on display at the Hyundai Motorstudio in Goyang, and will move to the Seoul Motorstudio until November 21.