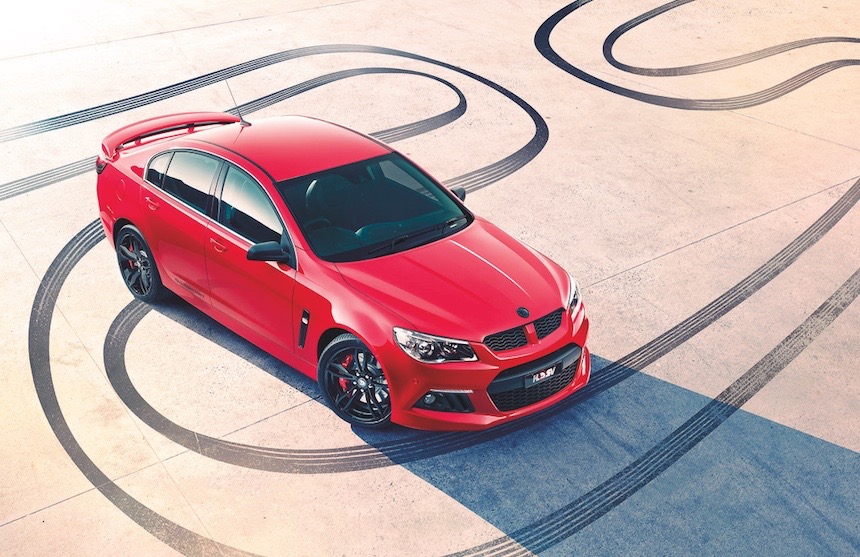 Aussie muscle car fans will be excited to hear HSV is introducing a new Clubsport R8 25th anniversary limited edition to pay tribute to the first Clubsport launched in 1990. 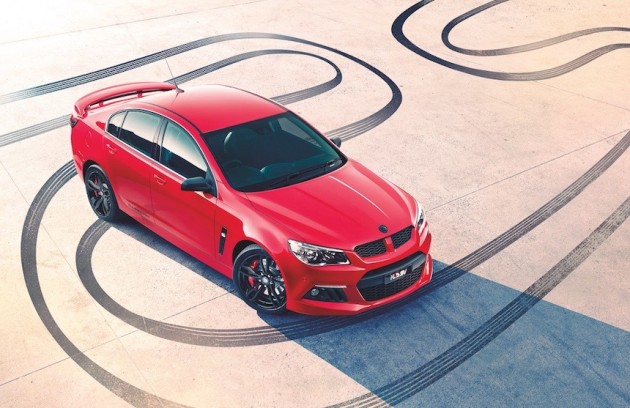 The Clubsport nameplate has gone on to become one of the most prominent names in Australian car culture, and has certainly earned itself a huge following since the original VN Commodore-based Clubsport was introduced 25 years ago.

Unlike the original though, which used an Australian 5.0-litre V8 producing 180kW, the Clubsport 25th anniversary edition comes with the 6.2-litre naturally aspirated Chev-based V8 producing 340kW, like the regular Gen-F R8.

Also like the regular R8, the special edition gets all of the luxuries and modern conveniences of that you’d expect. There’s Onyx leather for the seats, a comprehensive Enhanced Driver Interface (EDI) touch-screen with various performance readouts and Holden’s MyLink system with sat-nav, as well as HSV’s Driver Preference Dial offering a number of driving modes.

Unique to the 25th anniversary edition are 20-inch SV Rapier forged alloy wheels in gloss black, a Hyperflow rear spoiler, along with a smattering of ‘pitch black’ trimmings, and a quad-outlet exhaust with shadow-chrome tips.

Just 100 examples will be made for Australia and eight for New Zealand. All come with special ID badges and a build number plaque, as well as a special presentation start-up screen for the EDI system. Speaking about the edition, Tim Jackson, HSV managing director, said,

“Along with GTS, Clubsport has been one of the mainstays of the HSV line-up through its proud history. We’re sure the added value offered with the 25th Anniversary Clubsport R8 will be well received by our fans.” 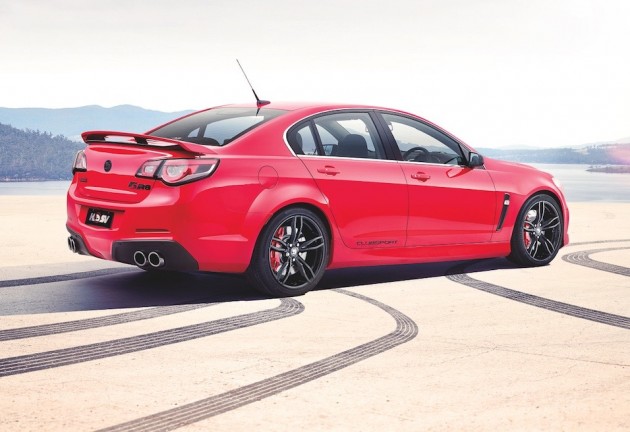