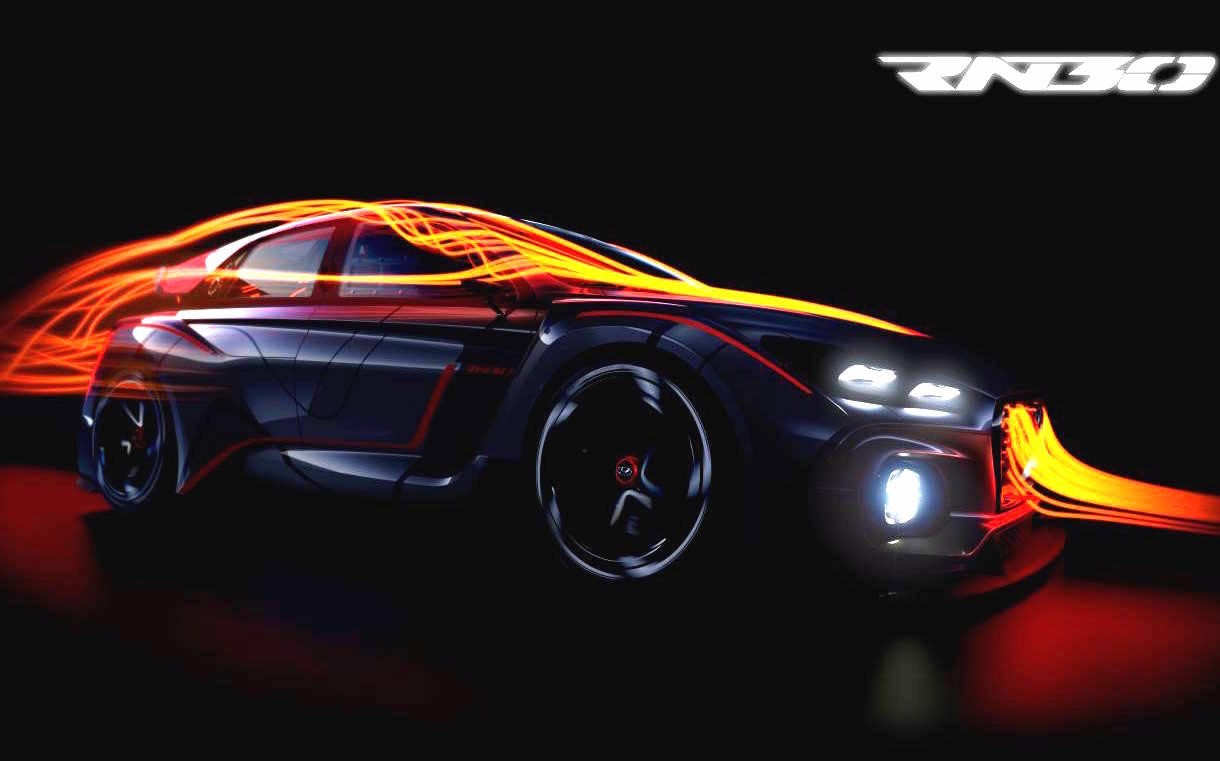 Hyundai has released a teaser of its performance division’s creation, the N Concept RN30, what could well turn out to be Hyundai’s most powerful model yet. 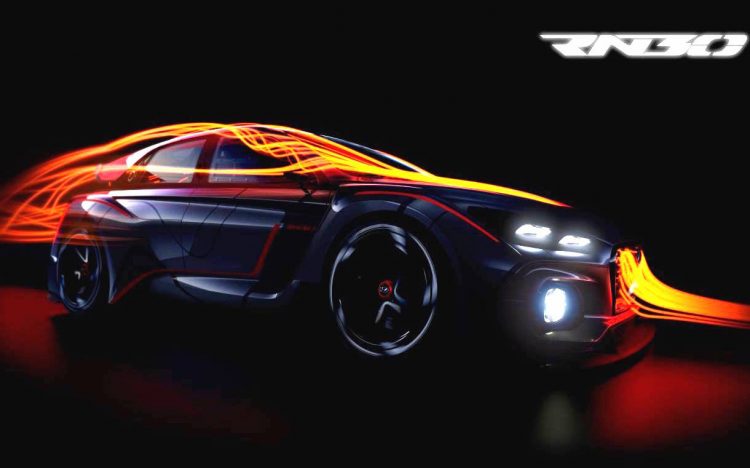 Unlike the R14, R15 and RM16 concept cars that came before it, the RN30 is based on the next-generation i30’s platform, rather than the Veloster. Hyundai said in a statement:

“The silhouette of the RN30 is unmistakably inherited from the clean and cohesive lines of the New Generation Hyundai i30, but with a lower, wider stance to enable greater stability during high speed driving and cornering.”

The RN30 concept will debut at the upcoming Paris motor show, alongside the all-new third-generation i30, as well as the facelifted i10. The Golf GTI-fighting i30 N production car, inspired by this RN30, is expected to break the veil at next year’s Geneva motor show in March.

This concept features a large boot spoiler, front splitter, radical new light design and massively protruding wheel arches. Judging by the photo Hyundai has supplied, aerodynamics have been a top priority for the engineers.

Hyundai hasn’t confirmed any details but we do know that the i30 N will be powered by a turbocharged four-cylinder unit. Judging by the video below we can see Hyundai engineers testing out a powertrain good for at least 194kW, offering 375Nm of torque at 4000rpm. While nothing has been specified at this point the numbers stack up well so far.

Hyundai has roped in former BMW M division executive Albert Biermann to head up its N performance arm, as well as established a research and development hub at the Nürburgring to test out its projects.