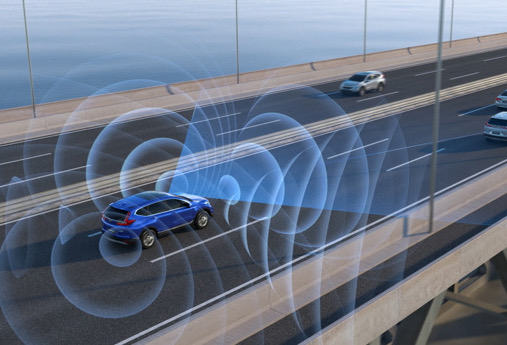 Honda has unveiled a new safety and driver assistance technology, in the form of the SENSING 360 omnidirectional system which is able to remove blind spots entirely. 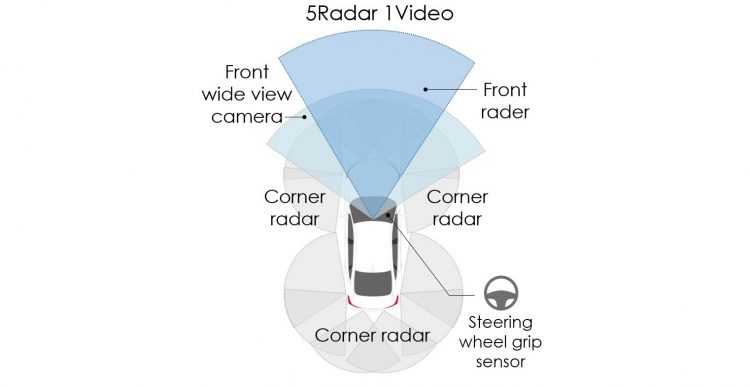 The company says that it will begin applying the new technology in the Chinese market throughout 2022, with the hope that every Honda vehicle sold by 2030 will come fitted with SENSING 360.

The latest generation of Honda’s advanced driver assistance systems (ADAS) builds upon the existing SENSING technology that was introduced back in 2014 that uses a single monocular camera.

The latest SENSING 360, however, uses a total of five millimetre-wave radars mounted around the bodywork, covering every possible blind spot for the driver while keeping an eye on pedestrians and, of course, those other pesky drivers on the road.

The SENSING 360 system features an advancement of the collision mitigation braking system that can avoid a collision with another vehicle, or any pedestrians that might be entering an intersection at the same time as the vehicle. 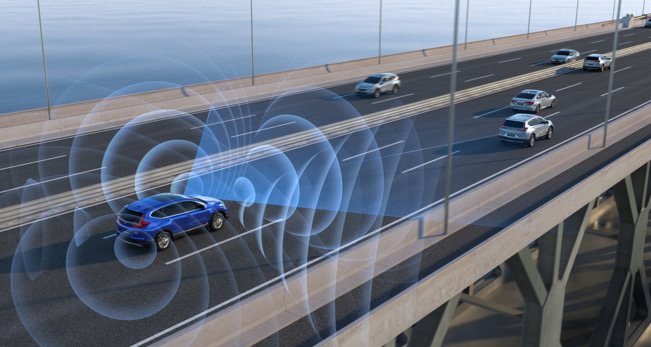 It also features a new front cross-traffic warning for much the same situation, a lane change collision mitigation system, active lane change assistant that is used with the adaptive cruise control, and a cornering speed assistant.

Honda says that it built on its expertise with Level 3 automated driving systems for the development of the SENSING 360 system, as the company strives for zero collision fatalities involving both its vehicles by 2050.