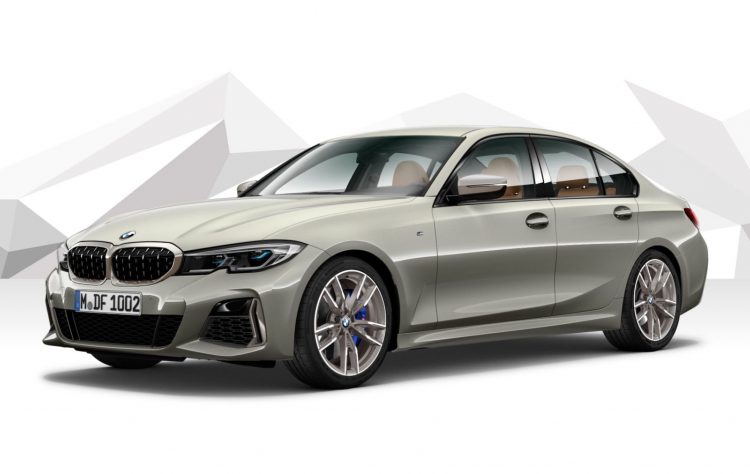 The M340d features a 3.0-litre turbo-diesel inline-six engine that’s paired to a 48V mild hybrid electric system that provides 8kW. Combined, the system develops an impressive 250kW and a whopping 700Nm, making it the torquiest G20 3 Series to come from BMW.

Behind the system is an eight-speed automatic transmission with xDrive all-wheel drive. In the sedan layout, the M340d clocks 0-100km/h in a claimed 4.6 seconds, while the Touring wagon variant takes a claimed 4.8 seconds. At these sorts of times they are only just behind the 285kW M340i xDrive (4.4 seconds, sedan).

Despite the awesome performance, BMW has sent out impressive provisional fuel consumption averages for the M340d, between just 5.3-5.7L/100km for the sedan, and 5.4-5.8 for the Touring. These ranges are dependant on what wheel and tyre sizes are selected by customers. 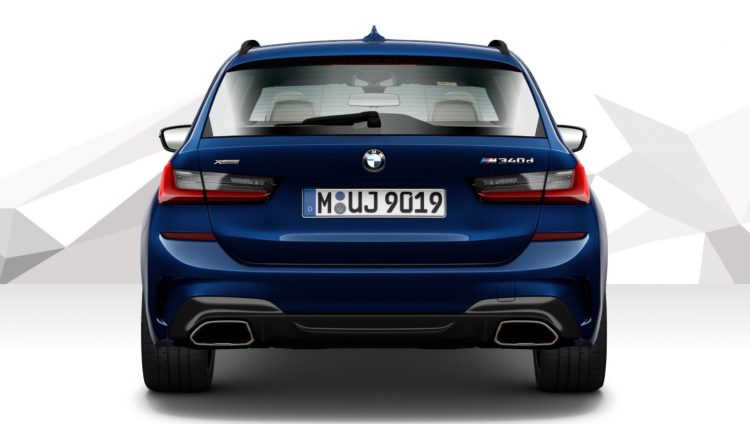 Also new is the 330e and 330e xDrive. These are part of the regular BMW lineup, unlike the M340d which sits in the M Performance family. Power comes from a 2.0-litre turbo-petrol four-cylinder that’s paired with a 30kW electric motor assist system. BMW says combined, the powertrain develops 215kW and 420Nm.

This setup is being offered in 330e sedan and Touring with rear-wheel drive, and 330e xDrive in sedan and Touring with all-wheel drive. In these, drivers can utilise the eDrive electric driving mode for a fuel-free range of between 55km and 68km, depending on the variant. Users can also plug in the models to recharge the on-board batteries, and essentially use them as electric vehicles.

All five new 3 Series models will make their public debut at the Geneva show, which opens to press on March 3.