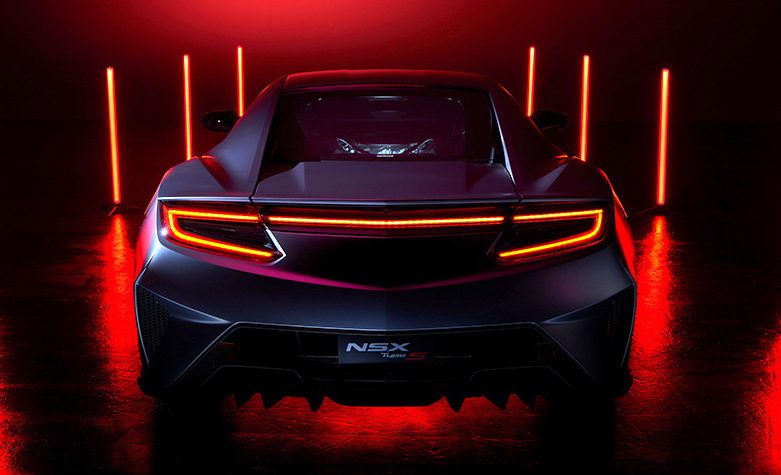 Honda has released the first round of information and an image of a new NSW Type S version, which will be introduced as a last goodbye to the second-gen NSX in 2022. 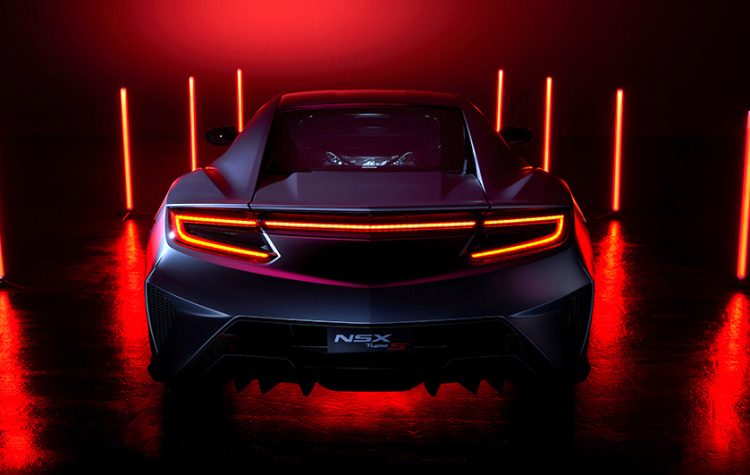 After posting somewhat underwhelming sales figures since its introduction back in 2016, Honda has released some preliminary details of its planned farewell for the second-generation NSX to drum-up excitement for its launch.

Unfortunately, from what Honda has given us, any new performance or powertrain information is being withheld until its official launch later this month. However, we do know that the final NSX Type S example will roll out of the factory in December, 2022.

The NSX Type S has been developed with gratitude to Honda customers, according to the company, which is offering the NSX Type S with a new matte colour finish and styling tweaks over the standard model. In a statement, Honda said:

“The NSX Type S is the culmination of the challenges Honda took on for the second-generation NSX, and it is a special model Honda developed as an expression of gratitude toward customers who have loved NSX to date.”

In the past the Type S badge has been applied to sporty, enhanced versions of standard models. In that respect, we could see things like unique suspension, bigger brakes, new aero features, and potentially more power from the engine.

The existing generation NSX has had a luke-warm reception from journalists and private buyers alike. While nobody doubted its performance – thanks to that twin-turbocharged V6 paired with three electric motors combining to push out 427kW – more concerns have been raised over its lofty price tag. In Australia, it starts at around $420,000 (before on-road costs).