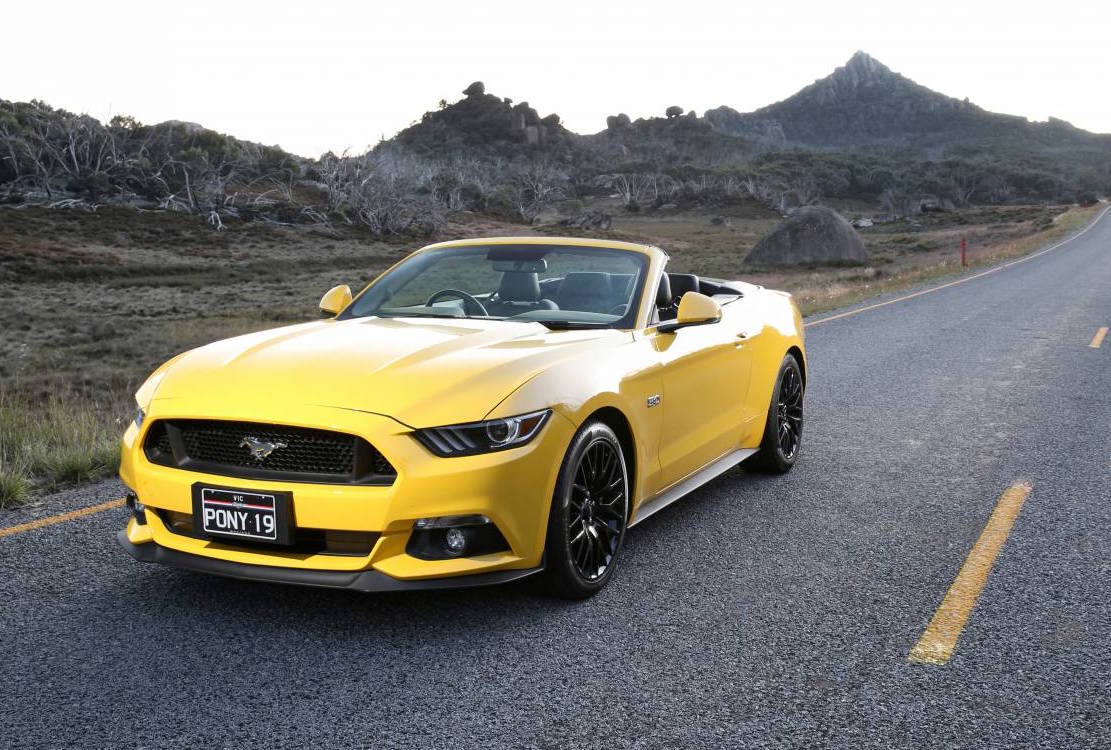 According to recent statistics Australia is the most popular right-hand drive market for the latest Ford Mustang. The sports car has had such a profound effect on Aussie motorists that it has just posted class-leading sales for the 20th consecutive month. 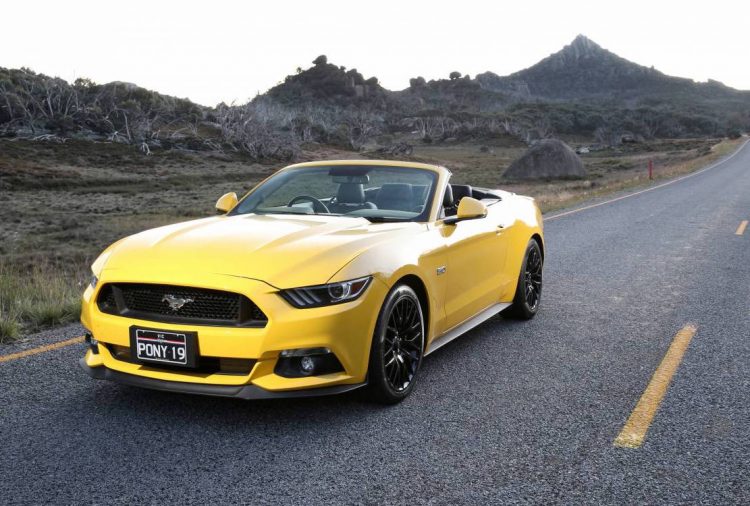 Ford Australia reported 748 sales of the Mustang in the month of August – as outlined in our monthly VFACTS report. This helped put Mustang sales up an astonishing 75.1 per cent year-to-date compared with last year, and up 4.3 per cent compared with August 2016.

The level of popularity has caused a big effect on the brand on a global scale, with Ford confirming today that Australia is the number one market for right-hand drive models. Ford Australia also says we are now regarded as one of the Mustang’s prime markets around the world.

To give you more context on the popularity, Ford Australia has sold 6715 examples of the Mustang so far this year (including August). This figure is higher than the overall yearly figure of 2016 (6208 units). In May the nameplate posted its biggest sales figure ever, with 1351 units. Graeme Whickman, Ford Australia president and CEO, said:

“There is certainly an element of desirability for the Mustang here in Australia. Its iconic look turns heads, and with performance to back that up, its broad appeal becomes clear when you go for a drive in one – you don’t even have to be the one behind the wheel to enjoy it.”

Ford says it has worked hard with Ford in Detroit to optimise the waiting times for the Mustang, with additional supplies secured in recent months. For example, the local arm says if orders are made now for a convertible model, delivery is likely to take place in time for summer.