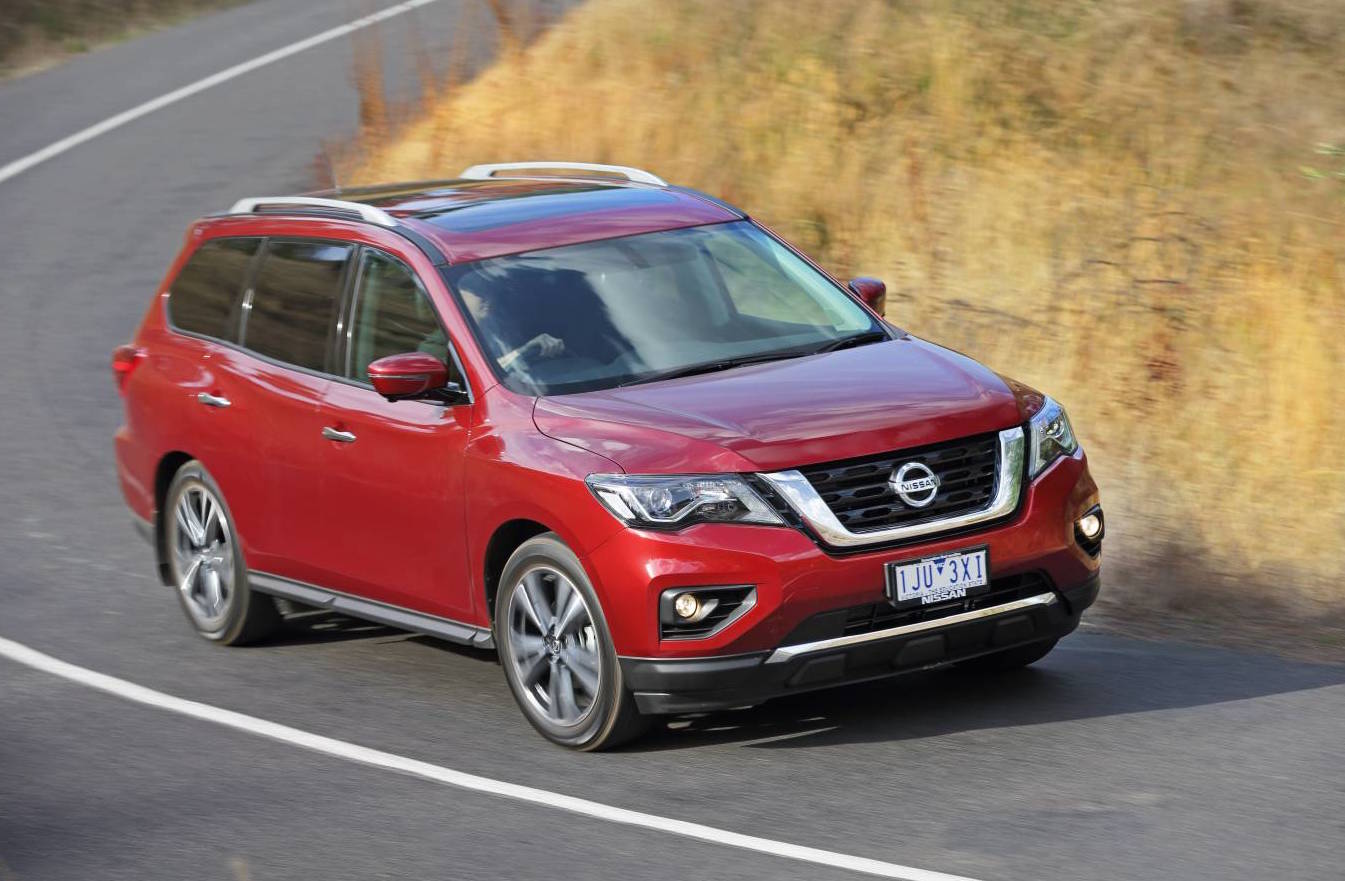 Nissan Australia has launched the updated 2017 Pathfinder for the local market. It introduces more power for the V6, and new technologies across the board. 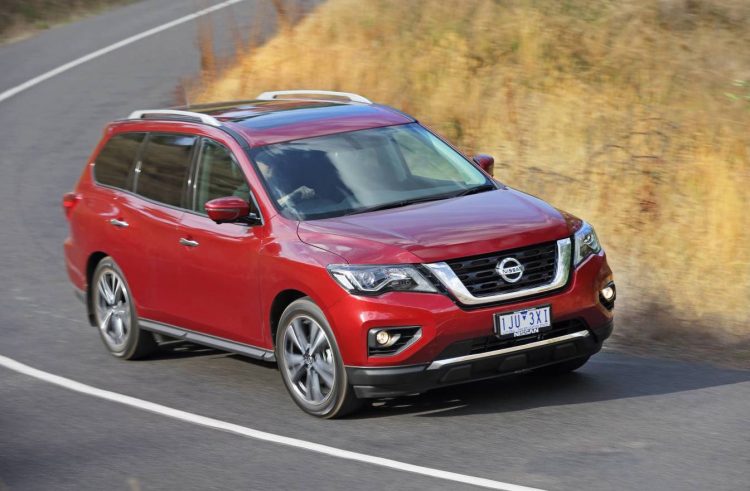 Three main variant levels are on sale, spanning from the ST, ST-L, to the range-topping Ti. All are available with either a 2.5-litre supercharged four-cylinder hybrid offering a combined output of 188kW and 330Nm, or a revised 3.5-litre V6 producing 202kW and 340Nm.

The V6 gets direct injection for the first time in the Pathfinder, as well as a raised compression ratio from 10.3:1 to 11.0:1. There’s also new pistons, intake manifold, and e-VTC variable timing. These changes help to see the increase in power, from 190kW.

Both two-wheel drive (FWD) and all-wheel drive options are available across the range, including with either the V6 or the hybrid depending on the variant.

Prices haven’t really changed for the range, except the base ST 2WD has risen by $500. All are on sale now. See below for the starting prices (excludes on-road costs):