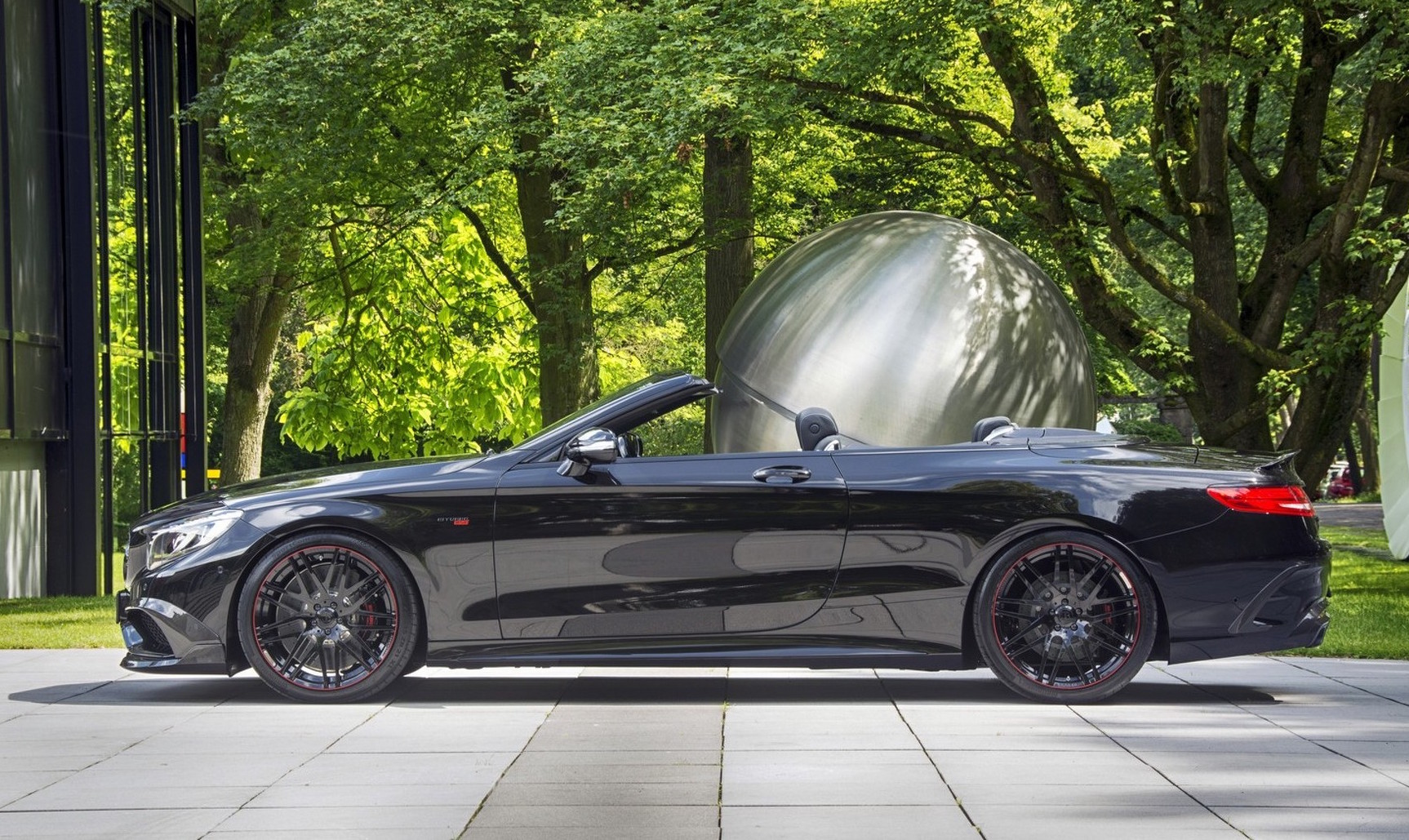 BRABUS, no stranger to the world of breaking records, has just unveiled the world’s most powerful four-seat cabriolet. It’s based on the Mercedes-AMG S 63. Unveiled in the paddock of the iconic Le Mans circuit, BRABUS has once again thrown down the modifying gauntlet. 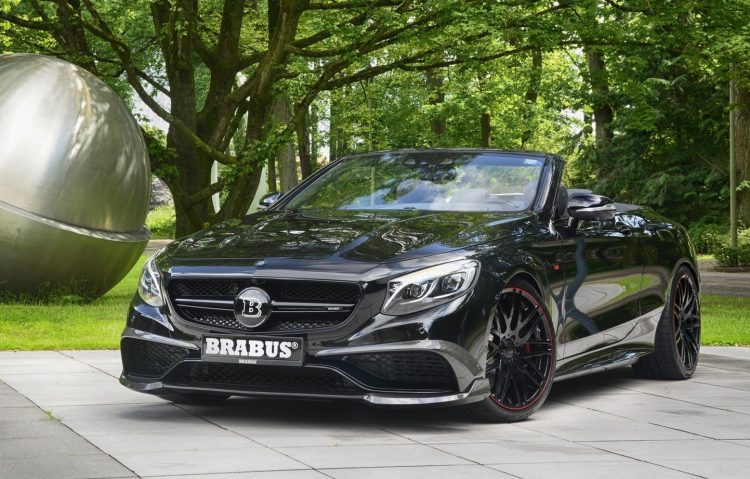 The madmen over at BRABUS managed to squeeze an extra 195kW of power and 550Nm of torque from the twin-turbocharged V8 unit, bringing output to a total of 625kW and 1450Nm. Peak power kicks in at 5400rpm, with that flood of torque coming in even earlier between 2500-4500rpm.

BRABUS managed this by more than just adding bigger turbos; although it did add two special turbochargers with larger compressors. BRABUS actually increased the cylinder capacity from 5.5 litres to 6.0 litres, and installed a special Brabus crankshaft with a longer stroke. The cylinder heads received heavy-duty treatment too. 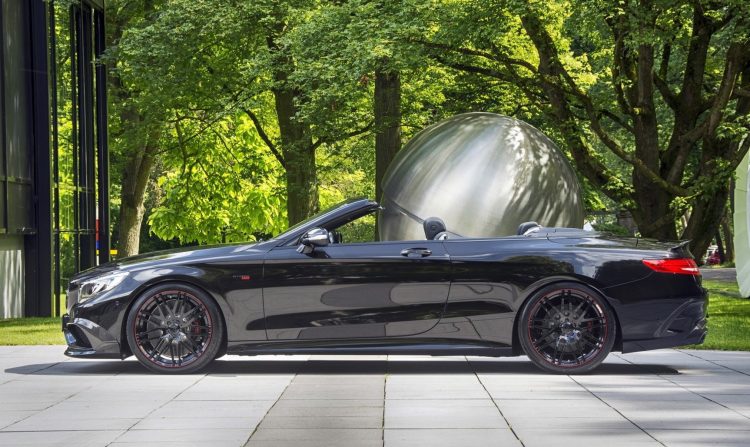 Thankfully that monstrous amount of power from the BRABUS 850 6.0 engine is transferred to all four wheels, via Mercedes’s 4MATIC drivetrain. BRABUS has installed aluminium steering wheel-mounted paddles too.

The Platinum Edition BRABUS variant comes with 21-inch forged wheels wrapped in Continental, Pirelli or Yokohama rubber, measuring 255/35 ZR at the front front, and 295/30 ZR at the rear.

On top of this, there’s a new exhaust manifold and new exhaust pipes with a wider diameter constructed in stainless steel. BRABUS claims its active exhaust system can be both demonic and more quiet than the stock S 63 AMG’s exhaust.

And just because, the charge-air pipes for the turbochargers are finished in BRABUS gold, because who doesn’t want gold in their engine compartment?

The BRABUS 850 6.0 Biturbo Cabrio can be purchased outright, or alternatively supply your S 63 and the team at BRABUS will begin the modifications.