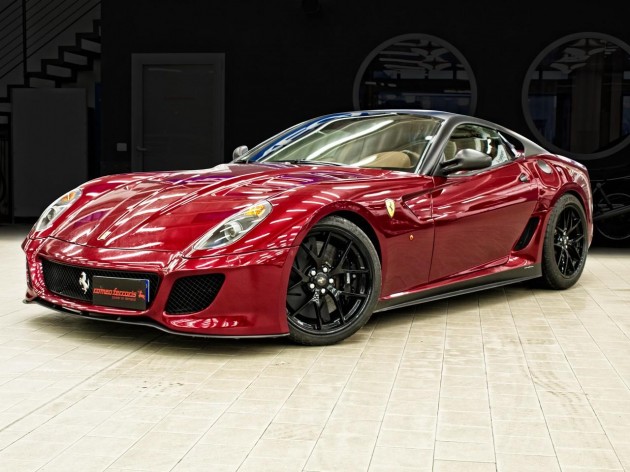 In standard form, the Ferrari 599 GTO is Ferrari’s second most powerful model – behind the new Ferrari F12 – equipped with a 6.0-litre V12 engine producing 493kW of power and 620Nm of torque. Ferrari calls it the fastest model ever around its own Fiorano test track.

The Romeo Ferraris tuning pack consists of a retuned ECU, a new exhaust system, and a revised intake setup. Power and torque can be boosted to either 504kW/633Nm, or 522kW/668Nm. 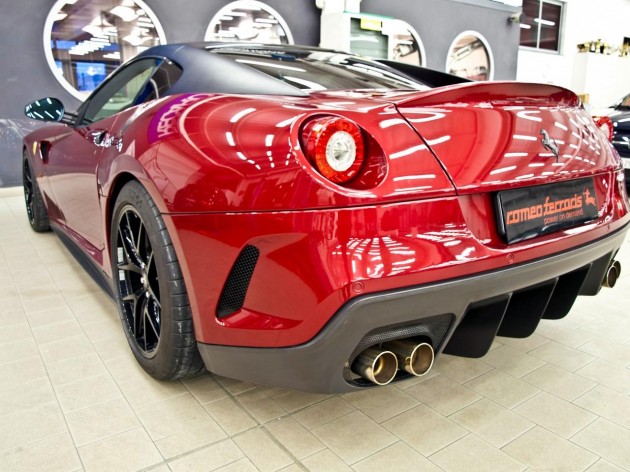