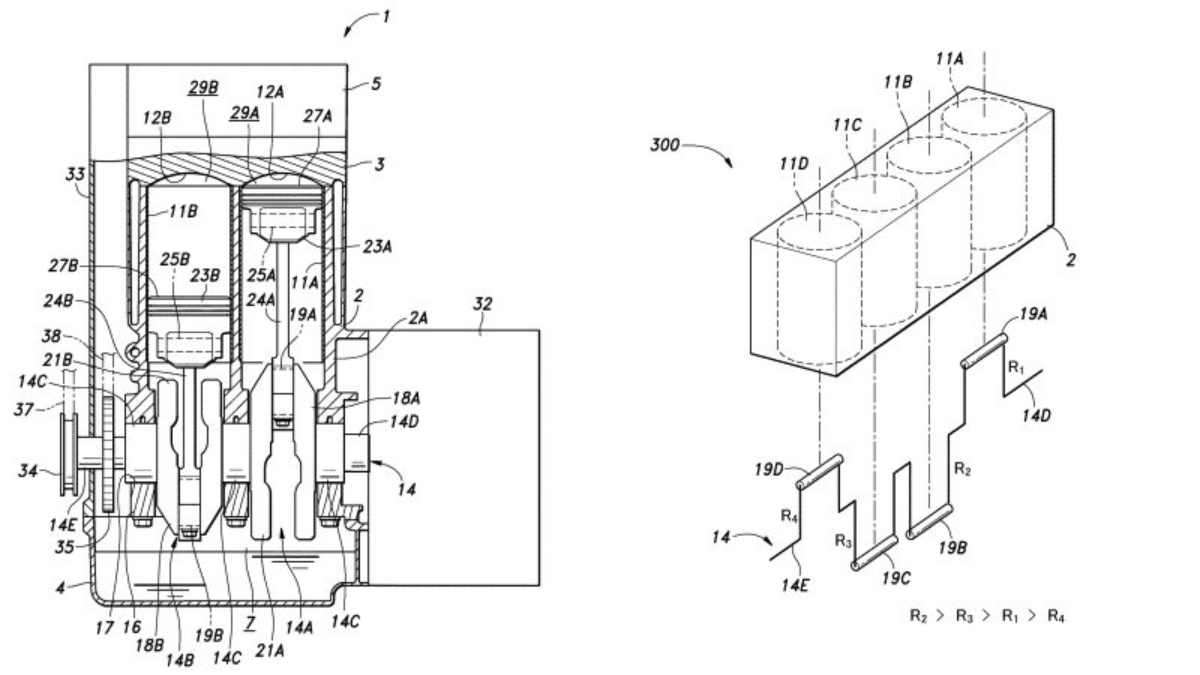 Honda, always keen to throw down the gauntlet for advancements in technology and innovation, has received patenting approval for a radical new engine design. 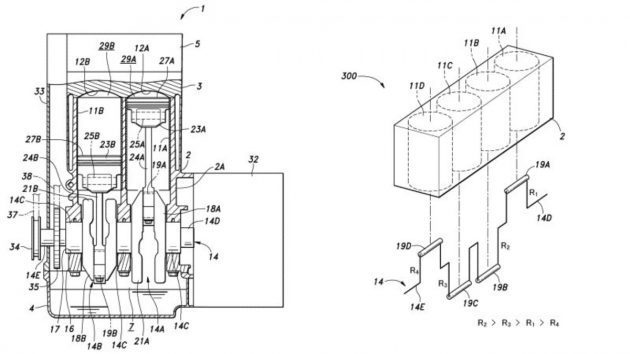 The new design, originally submitted in 2014, patents a variable displacement technology that uses a different stroke, but the same bore, or in other words; an engine with different sized cylinders.

Since there is no piston-rod that can be electronically controlled, Honda’s engineers designed a new crankshaft.

Honda engineers are now the only mainstream carmaker employees that can manipulate engine displacement per cylinder, with 15 possible configurations from a four-cylinder engine.

The benefits are massive for both Honda’s motorcycle and car divisions, from fuel economy to power delivery. In-line two, three- and four-cylinder engines, as well as V6 engines are mentioned in the patent approval.

While Honda hasn’t made an official comment about the purpose of the new technology, we’ll surely see it implemented into road cars sometime soon.