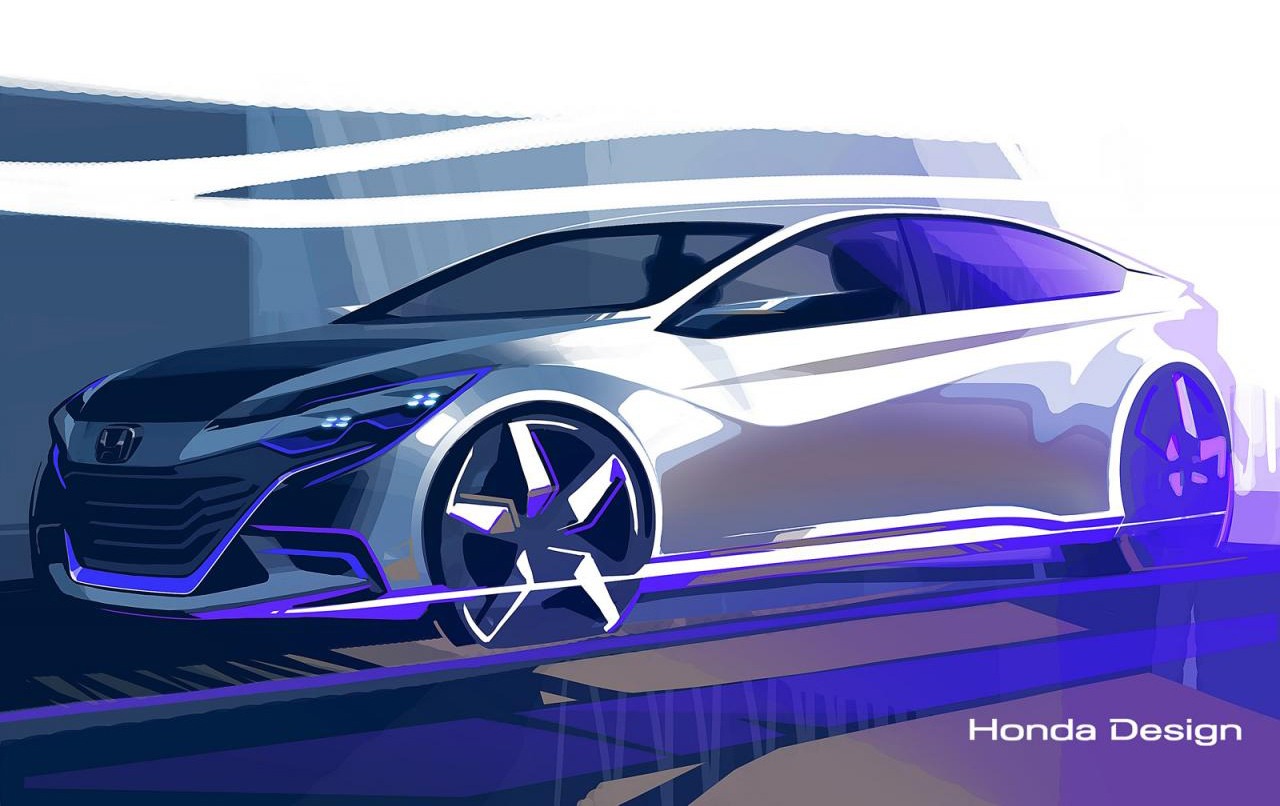 Two all-new Honda concepts are being planned for the Beijing Motor Show, including a cool two-door sports coupe designed for the Chinese market. 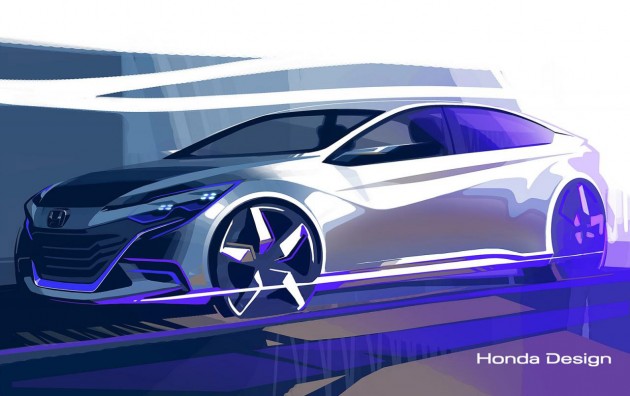 Very little details have been revealed on the two-door sports coupe, but as you can see by the preview sketch, it will be a rather attractive machine.

It appears as though it will feature prominent wheel arches supporting large alloy wheels, a multi-tier front grille with a drooping chrome piece running along the bottom edge, as well as some very sleek A-pillars and large bold bonnet.

The concept will preview a production model which is set for the Chinese market only, unfortunately.

Joining the coupe, a Honda Spirior concept will also make its international debut at the Beijing show, previewing the next-gen Honda Accord Euro.

All will be revealed on April 20.