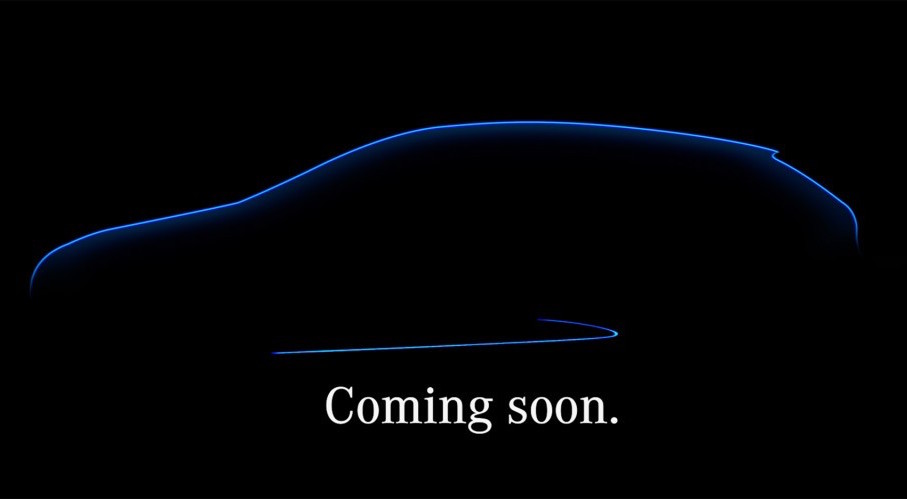 Mercedes-Benz is gearing up to launch its new EQ eco-focused brand onto the market soon. Today, we hear plans of a ‘Concept EQ A’ heading to the Frankfurt motor show in a couple of weeks, previewing a potential eco hatch for the future. 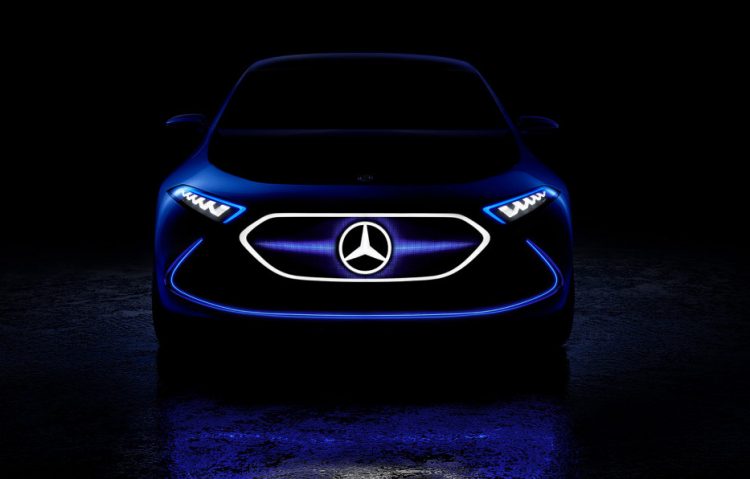 The concept car is expected to give us some clues of a future electric hatch set to be launched under the EQ sub-brand, as indicated by the ‘A’ in the name likely relating to the A-Class vehicle size.

Not much has been revealed with the teasers, other than the typical poorly-lit images, showing the front end and side silhouette. You can see the new-generation grille outline and unique smilie face lower front bumper bar, along with new-look LED headlights and lots of blue lighting.

Word on the grapevine has it the concept is a small hatchback, about the size of the current A-Class. Underpinnings are said to be of Mercedes’s new MEA layout, which would be the first on the platform.

EQ will be Mercedes-Benz’s sub-brand for its future electric-based vehicles. It initially showed the Generation EQ concept last year, which was a GLC-style SUV using a fully electric powertrain and completely unique body design. The headlights on that SUV seem to match those on this EQ A concept.

Mercedes is one of many premium brands planning to launch electric models. Jaguar will be one of the first to launch a fully electric SUV/crossover, in the form of the I-Pace later this year. Audi and BMW both continue to push their respective e-tron and iPerformance sub-brands in a similar way to the EQ label.