Straight out of the US comes this Velos Designwerks 2012 Mercedes-Benz C 63 AMG Black Series. If you’re into modded Mercs, you’ll be in in heaven. Just look at it. 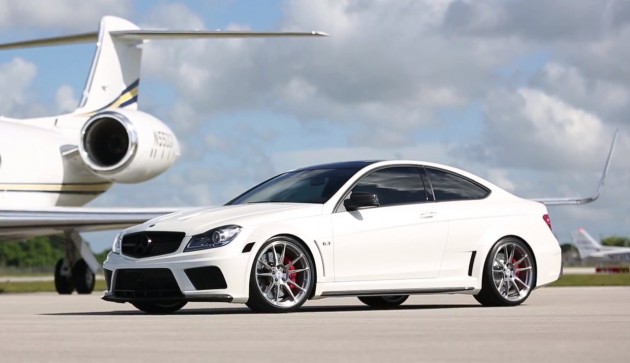 The project begun by stripping off the Black Series’ wheels and swapping them for a set of HRE P44SC items – a ten-spoke design finished in brushed titanium. We wish we could tell you the size and offset, but that information hasn’t been mentioned. 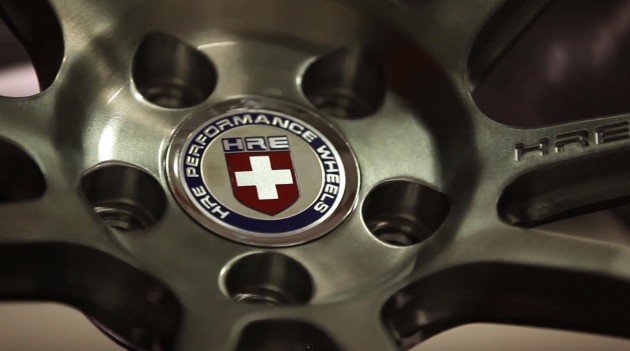 As you’ll see in the video (below), gone is the Black Series’ overly large rear spoiler, and in its place is a much sleeker carbon fibre lip spoiler. The roof and front grille were blacked out, making the already sinister-looking Black Series look even meaner. 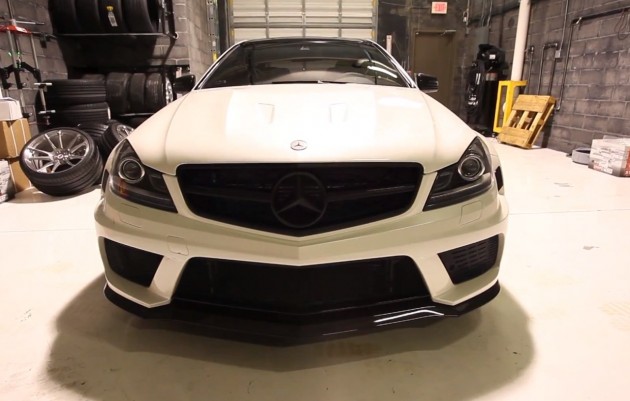 The 2012 C 63 AMG Black Series then received a set of KW springs. The end result is nothing less than slammed. Nice… But what’s looks without more grunt? The tuning company then installed a Stage 2 Velos Designwerks performance tune and a custom exhaust. It wasn’t said how much more power it makes, but with the stock C 63 Black Series already pumping out 380kW, we have no doubt it performs like a Black out of hell (see what we did there?).

In factory form, the C 63 AMG Coupe Black Series features a 6.2-litre V8 belting out 380kW of power and 620Nm of torque, and uses a seven-speed AMG SpeedShift MCT. Mercedes-Benz says it can bring up 100km/h in 4.2 seconds.

If you’ve been inspired by this Black Series build and want to make your very own Australian version, you’ll have trouble finding one. All 32 examples that made it Down Under have been sold. Prices started from $245,000. However, we’re pretty sure you could do a lot with a regular Mercedes-Benz C 63 Coupe, which is only an order form away. So not all is lost…

Head over to the Velos Designwerks website if you’d like to know more about this car, or other performance kits they offer.