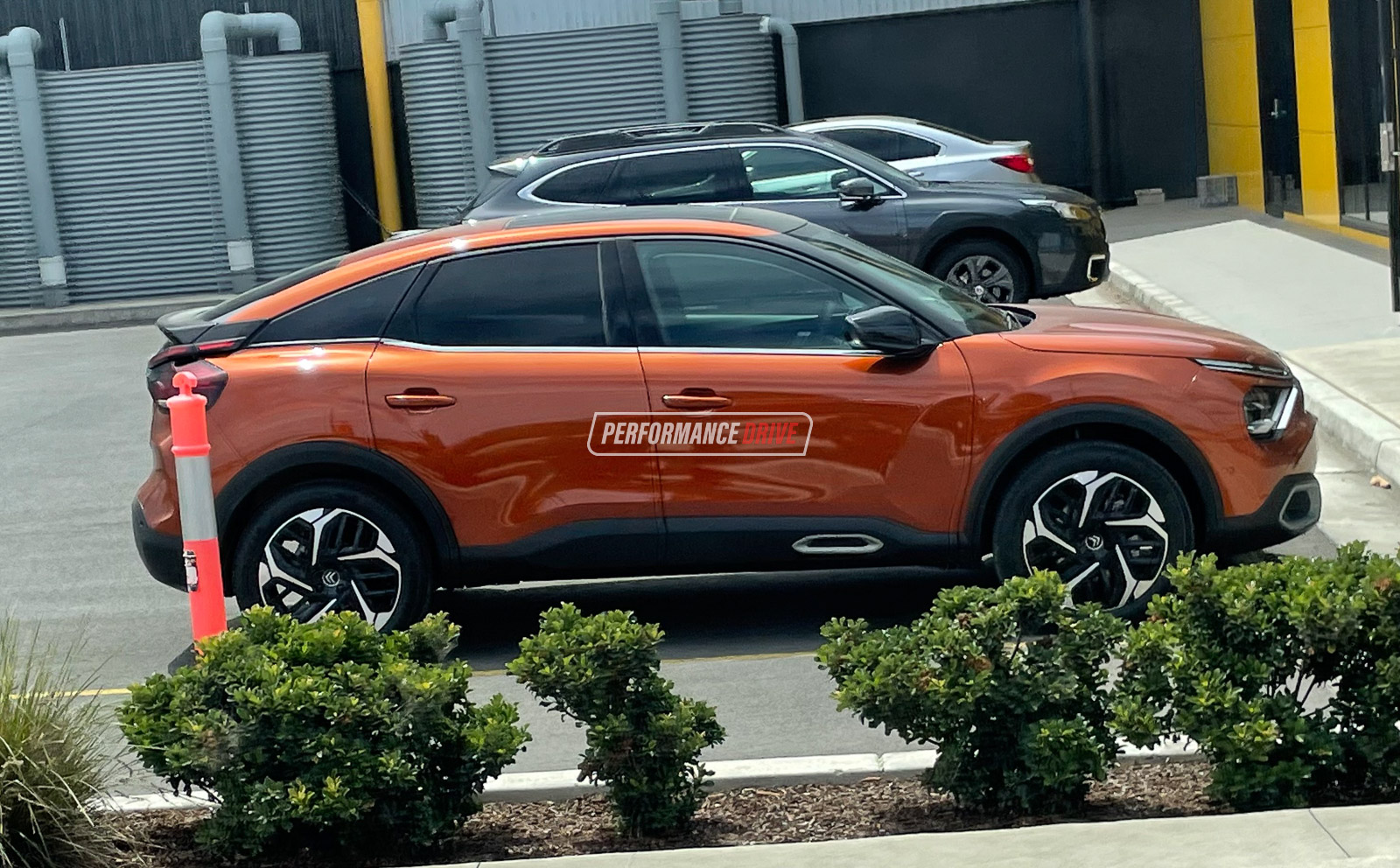 An example of the sporty new 2022 Citroen C4 has been spotted in Australia, just weeks ahead of its official local debut. The new model comes in as a coupe-style SUV that essentially replaces the C4 Cactus. 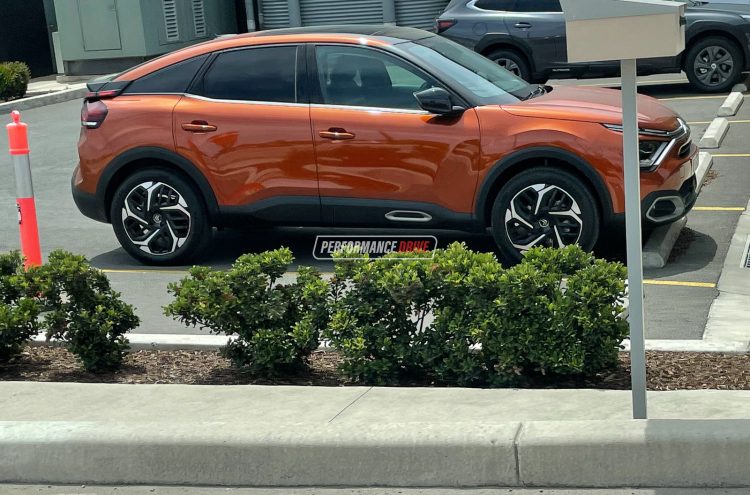 Like the quirky Cactus, the new C4 will enter the small SUV market segment. It measures 4360mm in length, 1800mm in width, and stands 1525mm high, riding on a 2670mm wheelbase. That makes it 203mm longer, 71mm wider, but 5mm lower than the Cactus. The wheelbase is 75mm longer as well, opening on more passenger space. It rides on the CMP platform, also called the PSA EMP1 layout, shared with the Peugeot 2008.

In Australia just a single variant will be offered, as confirmed in September, bringing in a high level of standard features, including the company’s Progressive Hydraulic Cushions suspension system. The local arm has also confirmed the new C4 will come with adaptive cruise control, a surround-view camera, head-up display, and keyless entry. 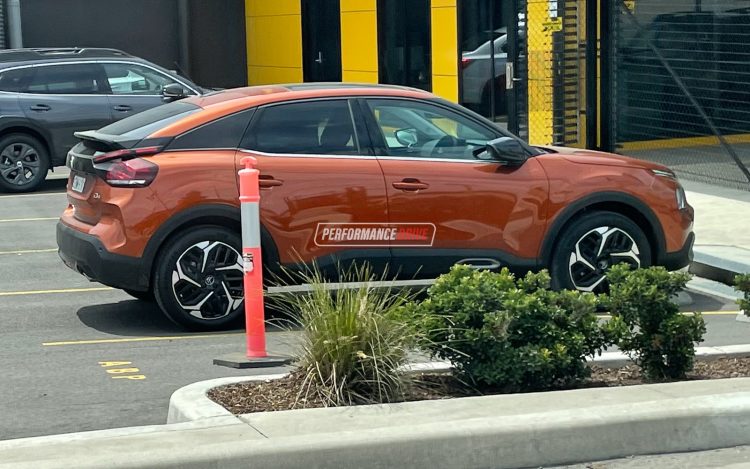 Power comes from a 1.2-litre turbocharged petrol three-cylinder, producing 114kW and 240Nm. This is the high output version of this engine, which is also available with 96kW in the Peugeot 2008 and the C4 overseas. With that comes the eight-speed auto transmission over the six-speed in the lower tune.

An electric version is available overseas as well, called the e-C4. It uses a 100kW electric motor and 50kWh battery, offering a WLTP-rated range of 350km per charge. We understand this version will not be sold in Australia, at least for the near-term future. 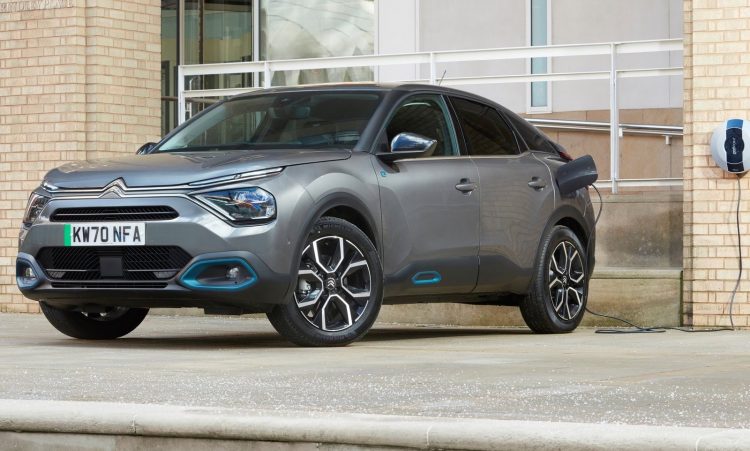 We spotted this example in Sydney today and it is one of the first examples in the country. Citroen Australia says the official launch will take place in mid-November. Prices are yet to be confirmed.