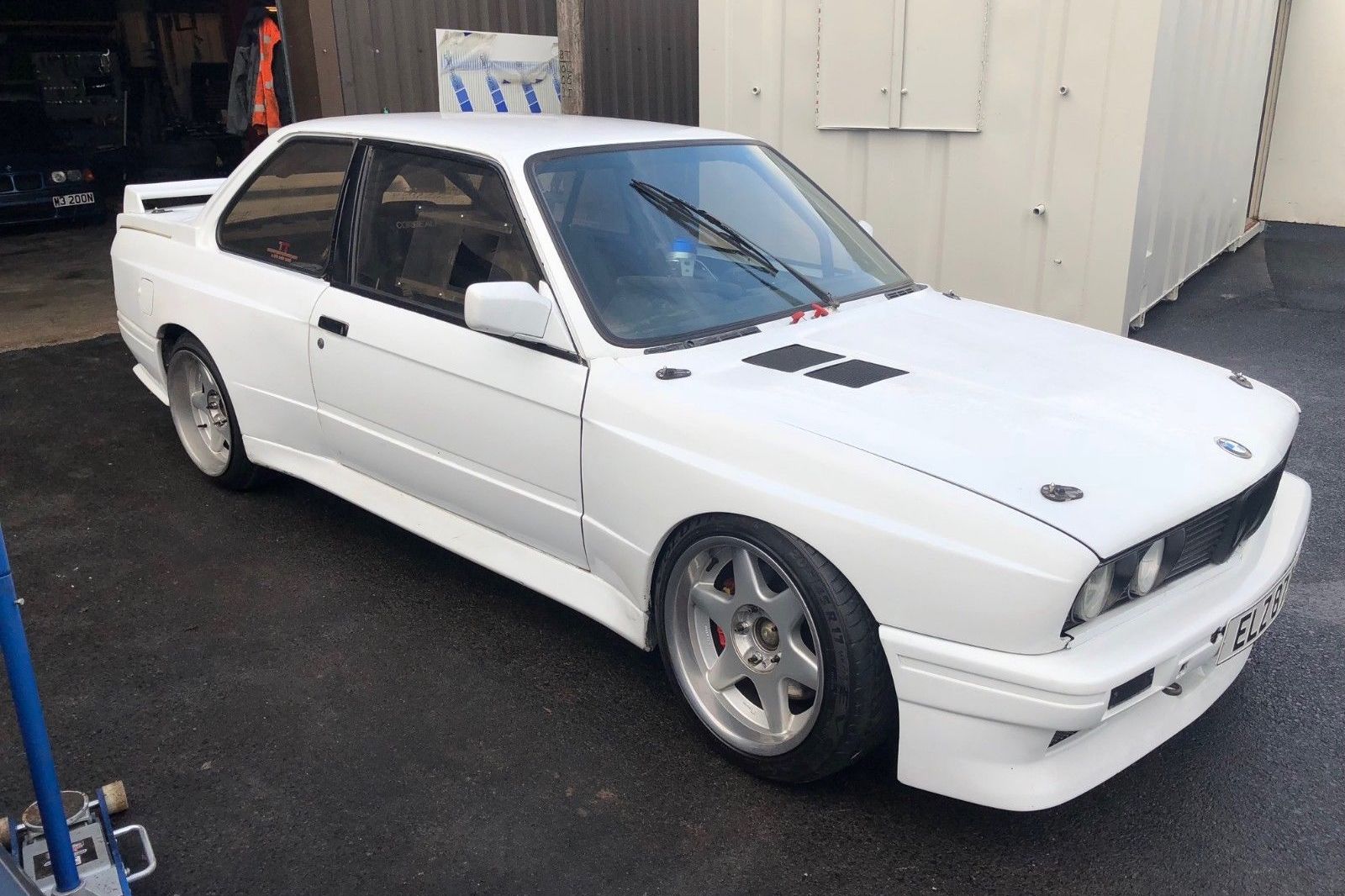 An interesting car has popped up on eBay. It’s a BMW E30 3 Series featuring a Honda F20C (S2000) engine conversion, with a supercharger thrown in for good measure. 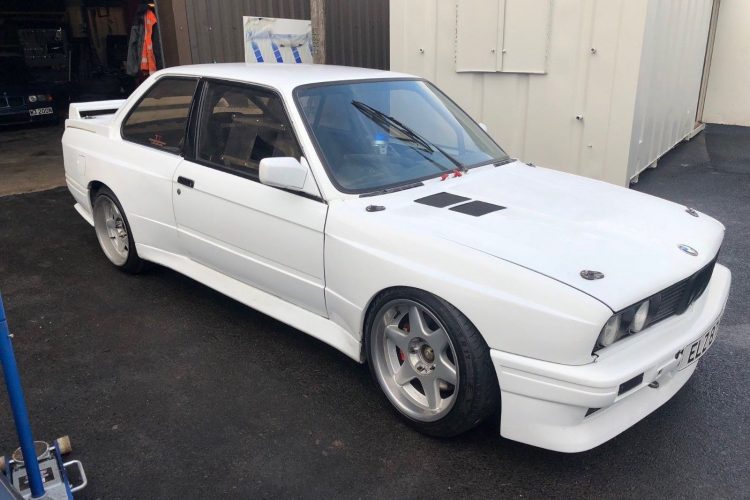 It seems like the perfect combination. The BMW E30 M3 is known for being a lightweight, raw, high-revving driver’s car. But this isn’t an M3. It features the full M3 bodykit including front and rear bumper bars and even the pumped out wheel arches, but it misses out on the aforementioned credentials. In standard form that is.

Instead of the M3’s 2.3-litre naturally aspirated, twin-cam four-cylinder though, this 3 Series features a 2.0-litre Honda VTEC engine taken from the S2000. Even in standard form this 177kW engine would be a good match for the little E30 two-door.

However, the owner wasn’t satisfied, so a TTRS supercharger has been bolted on. Along with the help of some 740cc injectors, an AEM engine computer, and a mild pulley size, the engine produces an easy 272kW. The owner says this is actually de-tuned for reliability and can produce around 330kW with no problem. 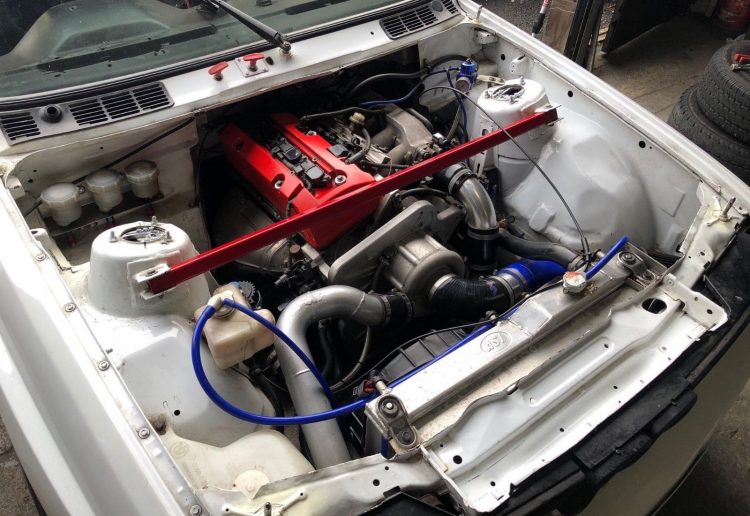 The engine has been mounted as far back as possible in the E30’s engine bay for better balance. Speaking of balance, through various lightweight bits and pieces such as polycarbonate windows, the car weighs just 970kg.