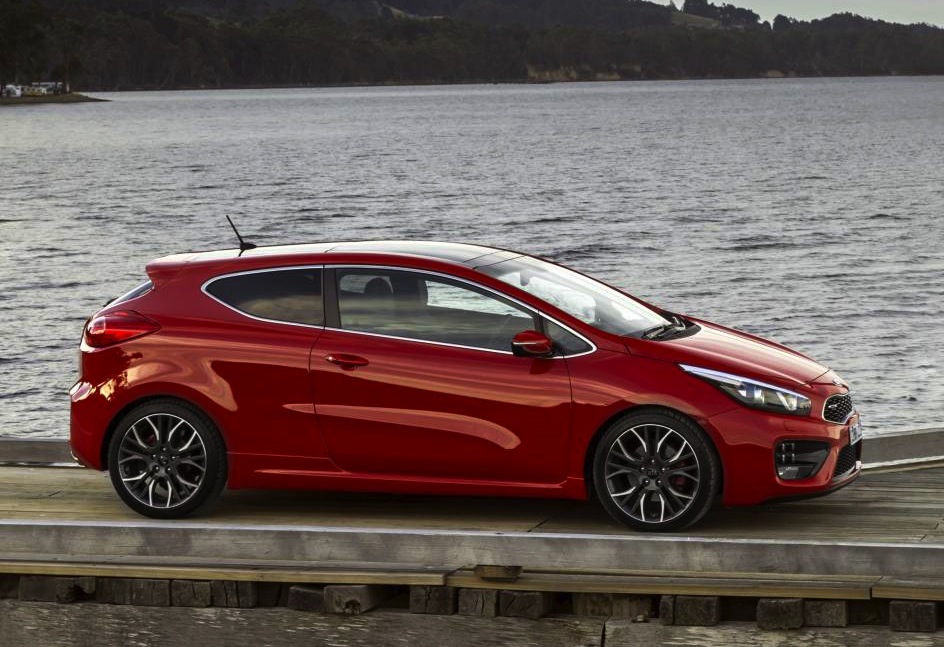 Kia Australia is proud to announce the new pro_cee’d GT. This is the company’s first real crack at the entry-level hot hatch segment, featuring a turbocharged engine and a striking exterior design. 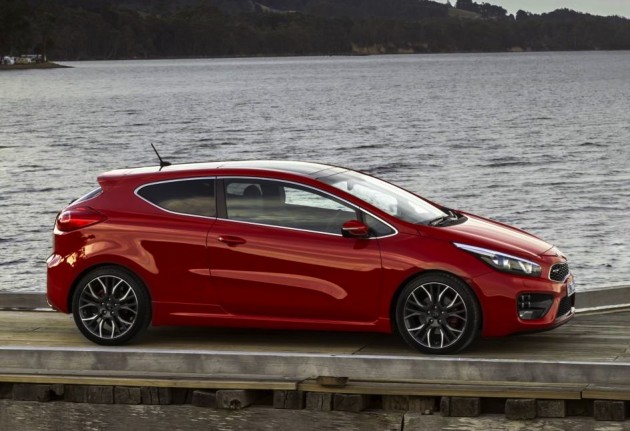 The pro_cee’d and pro_cee’d GT have been on sale in Europe for some time where they have received good reviews. In Australia, it’s available in two trim levels; the GT and GT Tech. The latter is the premium package that comes with some extra luxuries.

Both feature Hyundai’s 1.6-litre ‘Gamma’ turbocharged and direct injected four-cylinder engine producing 150kW and 265Nm. You might recognise the unit from the Veloster SR Turbo and, more recently, the Kia Cerato Koup Turbo. 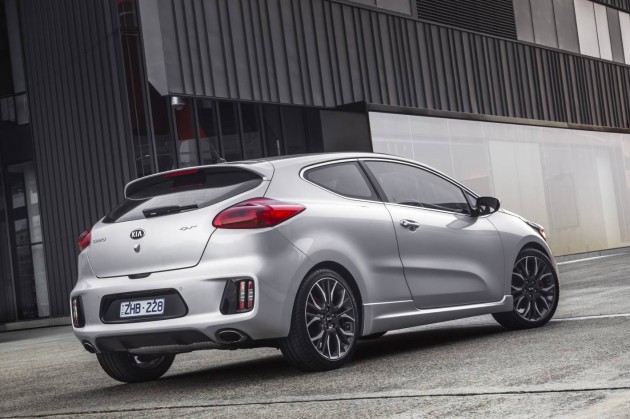 Acceleration from 0-100km/h takes 7.7 seconds with a top speed of 230km/h. Performance isn’t quite up to the standards of some of the more serious hot hatches, but considering the starting price it is a great bang-for-your-buck.

Kia says the new model is not designed to be the most powerful in its class, but instead, to be suitable for everyday use. It offers an average fuel consumption rate of 7.4L/100km. Even so, it does come equipped with some fairly serious components.

The 18-inch alloy wheels are wrapped in Michelin Pilot Sport 3 tyres, while the sports suspension has been tuned specifically for Australian conditions. It uses increased damper rates, stiffer springs and bushes, and a larger rear stabiliser bar. The electric steering system has also been tweaked for the Australian market. 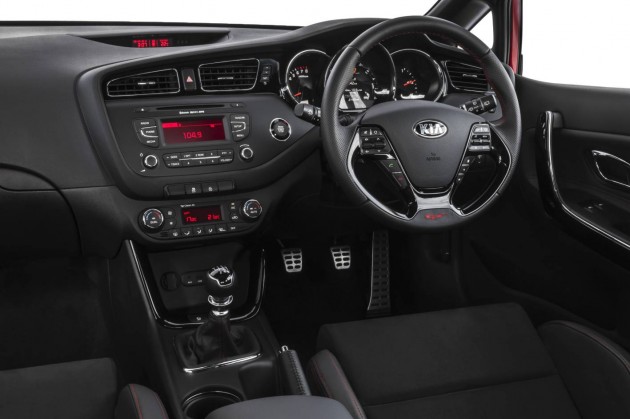 Inside, the occupants are treated to Recaro sports seats, red stitching for that racy look, a leather and suede trim, and a digital TFT performance display with a boost gauge, engine torque and trip readouts.

On the outside, well, just look at it. It’s spectacular, with an aggressive and angular face, red details to accentuate the sportiness, body-moulded spoilers front and rear, a diffuser at the back, LED lighting, and dual exhausts. It is arguably the best-looking hatch on sale.

The GT Tech adds a panoramic sunroof, active HID headlights, tinted windows, a luggage net in the back, and smart key keyless entry with push-button start.