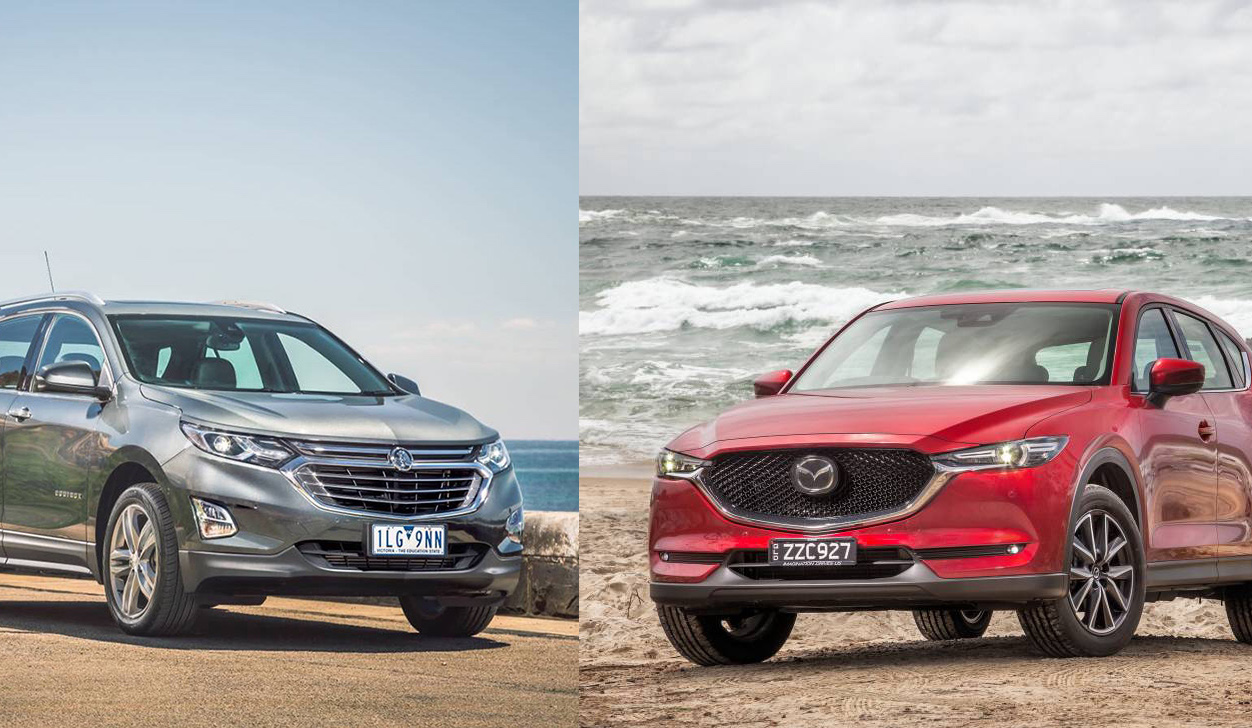 The results of the Australian 2018 JD Power Sales Satisfaction survey have been released, with Mazda and Holden tying for top position, and BMW taking the top ranking for luxury brands. 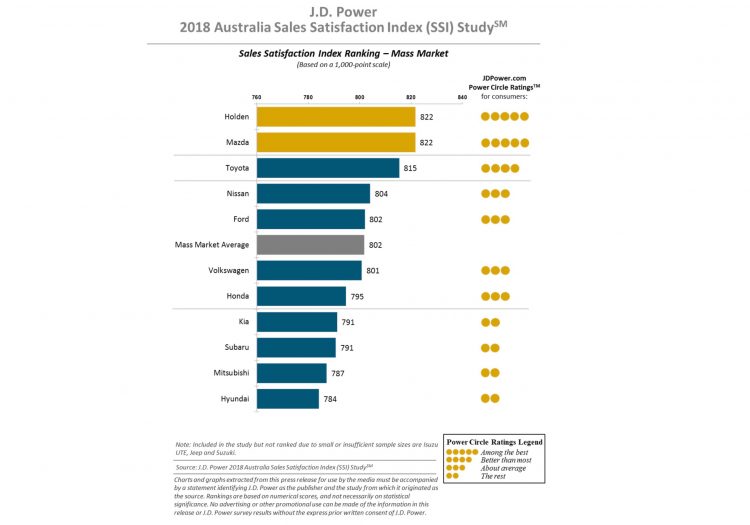 Results were actually published earlier this year, but for some reason we missed it. The study included ranking 11 car brands in Australia, derived from responses by 3075 customers who purchased or leased a new vehicle from between March 2017 and January 2019. Customers measured their experience and satisfaction of the car buying process, including how the experience was with the dealer.

Coming out on top, Holden and Mazda both ranked the highest with a score of 822 out of a 1000-point scale. Following up these, Nissan scored 804 and Ford scored 802. BMW topped the premium brands with a score of 861, followed by Audi with 836 and Mercedes-Benz with 814. 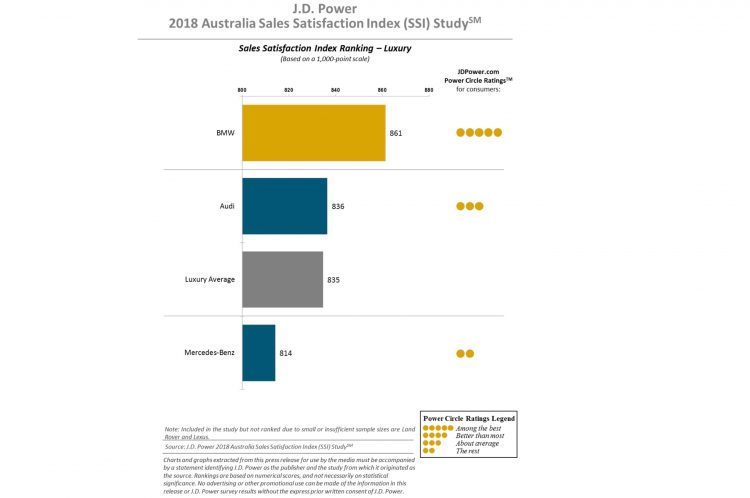 Some other interesting findings came from the survey, aside from the scores. Customers reported test drives are too short, too much sales pressure from dealers, and lack of celebration on delivery.

In terms of sales pressure, the study found that particularly younger buyers (under 39 years of age) and first-time buyers are experiencing high levels of pressure from the dealer to go through with a purchase. This detracts from the overall buying experience.

Lastly, the celebration. Only 56 per cent of buyers recall some form of celebration during delivery and the hand-over process. The study finds that some sort of acknowledgement or ceremony not only enhances the sales experience, but also increases the chances of buyers recommending the dealership to others.