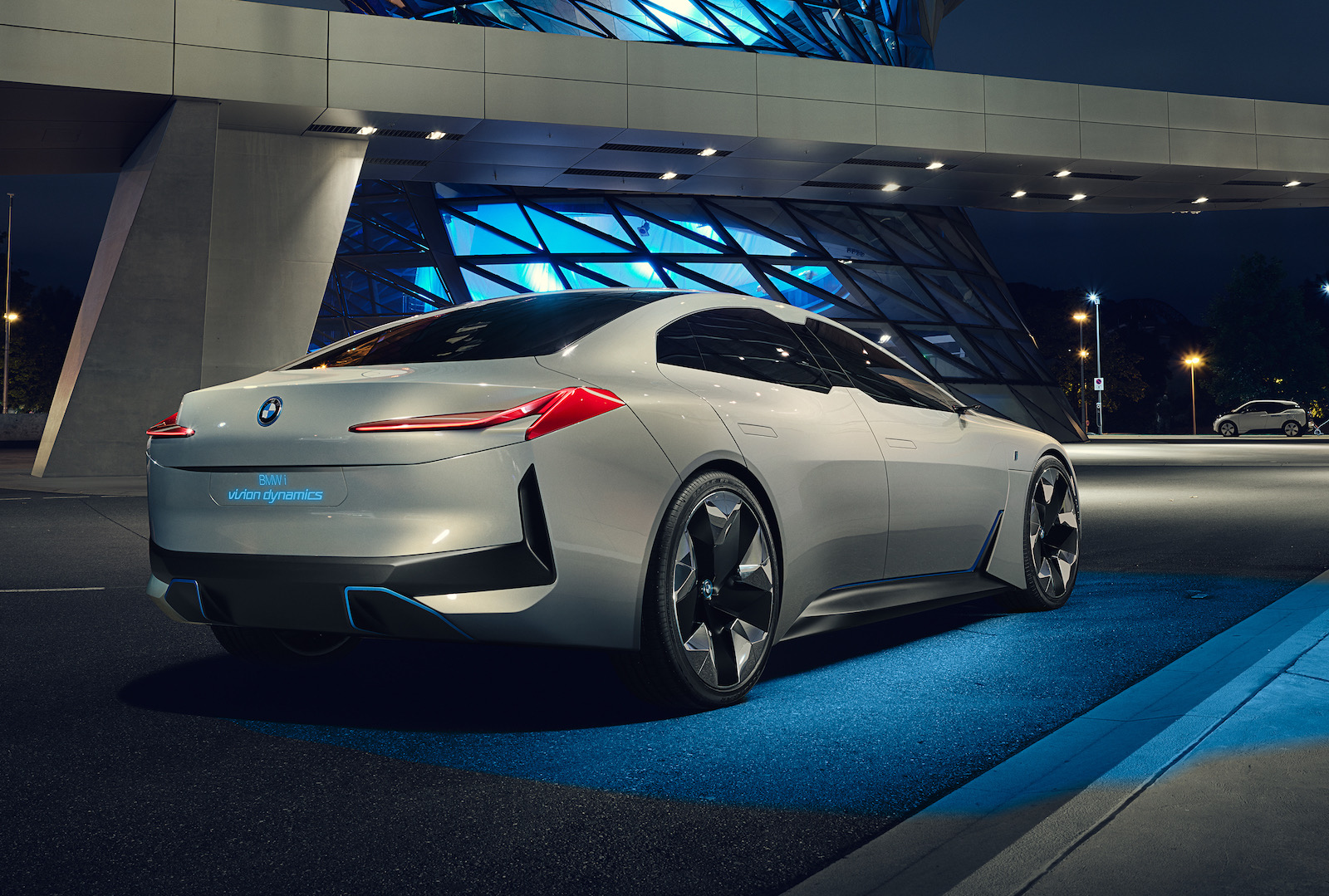 BMW is using the 2017 Frankfurt motor show to unveil a rather stunning Gran Coupe concept, as part of its NEXT 100 vision philosophy. It’s called the BMW i Vision Dynamics concept. 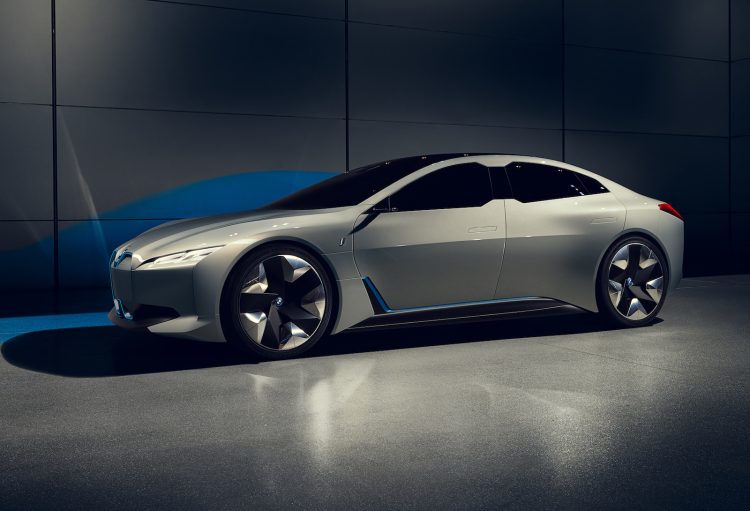 Standing with a cute yet muscular four-door coupe shape, the concept gives us a look ahead to electric mobility of the future while showing off a design direction described as sporting elegance. It mixes in some of BMW’s traditional styling cues, with a modern interpretation of its kidney grilles at the front, however, it’s packaged with futuristic highlights that hint at its all-electric powertrain.

Speaking of which, the i Vision Dynamics concept is propelled by a fully electric system. Specifications in terms of outputs and so on haven’t been disclosed, but the company says it is potent enough to see 0-100km/h done and dusted in 4.0 seconds, with a top speed of over 200km/h. A full-charge range is claimed at 600km.

BMW says that by 2025 it will be offering 25 models with an electric drive system. Up to 12 of these will be purely electric, with this Gran Coupe design potentially inspiring one of those future models. BMW has a history of Gran Coupe models, with the 4 Series and 6 Series, and X6 and X4 SUVs. Klaus Fröhlich, member of the board of management at BMW AG, said:

“Here, visionary solutions and future-ready concepts become reality for the first time. But BMW i also acts as a spearhead of innovation for our other brands. The BMW i Vision Dynamics allows us to show right now what another electric BMW might look like. And BMW has demonstrated its talent for turning visions into real life throughout its history.”

Although the concept isn’t likely to go into production as is, we certainly hope a lot of the design is carried through to the showroom. What do you think? Nice design?