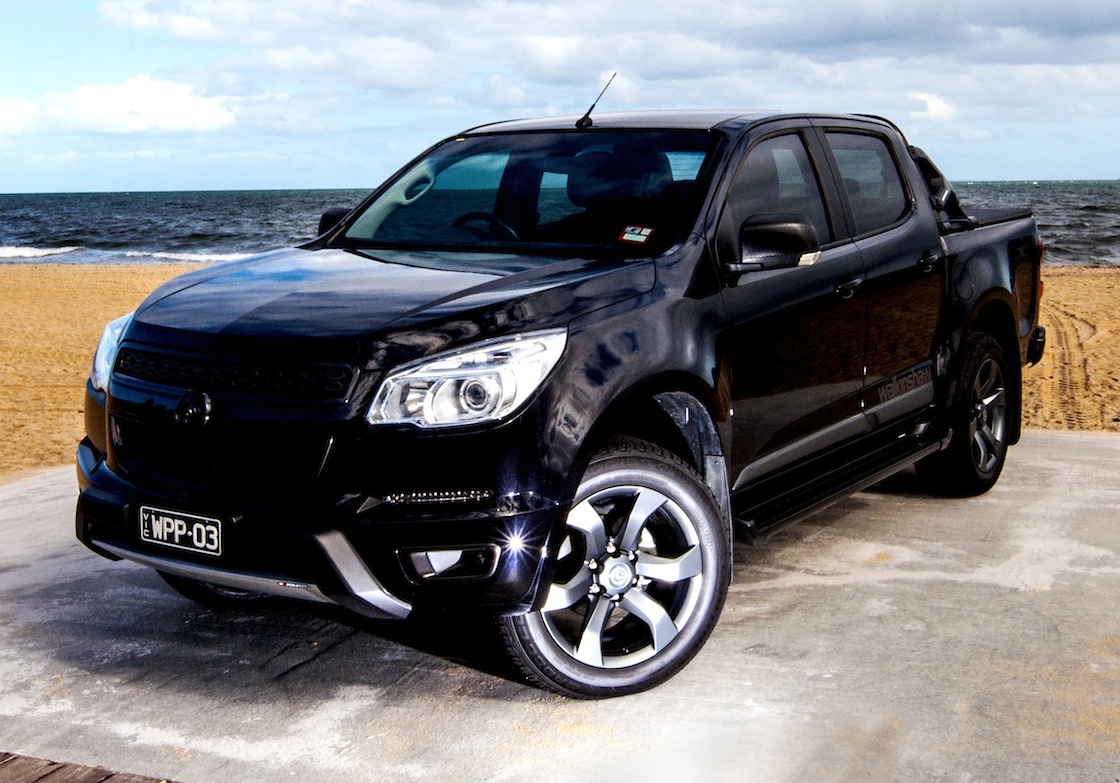 Renowned Holden tuner Walkinshaw has come up with two upgrade packages for the Holden Colorado, called the Colorado Xtreme High Rider and Low Rider. Unfortunately, there’s no under-bonnet tuning here, however style and handling have been vastly enhanced. 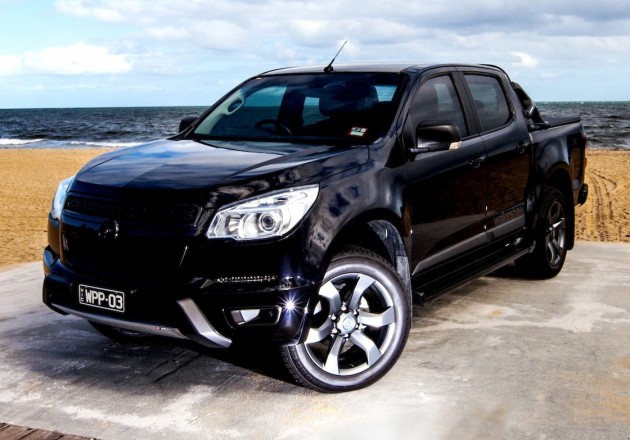 As the name suggests, the Xtreme High Rider features lifted suspension, adding 50mm of increased ground clearance at the front and 15mm at the rear. The Low Rider is lowered 30mm at the rear. It’s all done through a Walkinshaw-developed setup which uses Bilstein dampers.

In terms of styling, the High Rider gets a set of cool 19-inch Graphite Black forged alloy wheels wearing 255/55 Cooper Zeon tyres, while the Low Rider gets the same wheels only with Continental Conti Cross Contact tyres.

Both version also come with an array of special decals and badges, and optional LED daytime running lights at the front.

Walkinshaw plans to make just 70 examples of each. Prices for either package start at $6990.