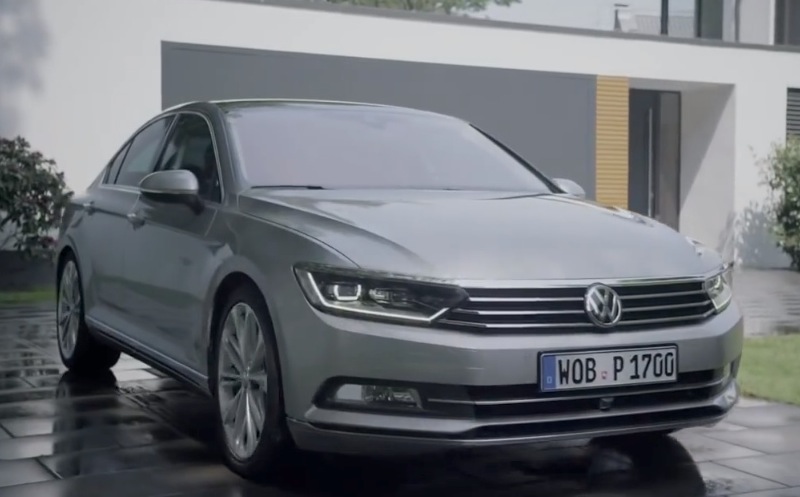 The all-new 2015 Volkswagen Passat isn’t set to hit Australian shores until the early 2015, however, the video below will serve fans of the mid-sizer well. The clip showcases some of the car’s new safety features, interior highlights, and further displays the bold new exterior styling cues. The clip even gives us a glimpse of what one of the engine’s will sound like.

With a host of new engines on offer, increased cabin space, and loads more technology, the Passat is certainly shaping up to be a car to look out for in 2015.