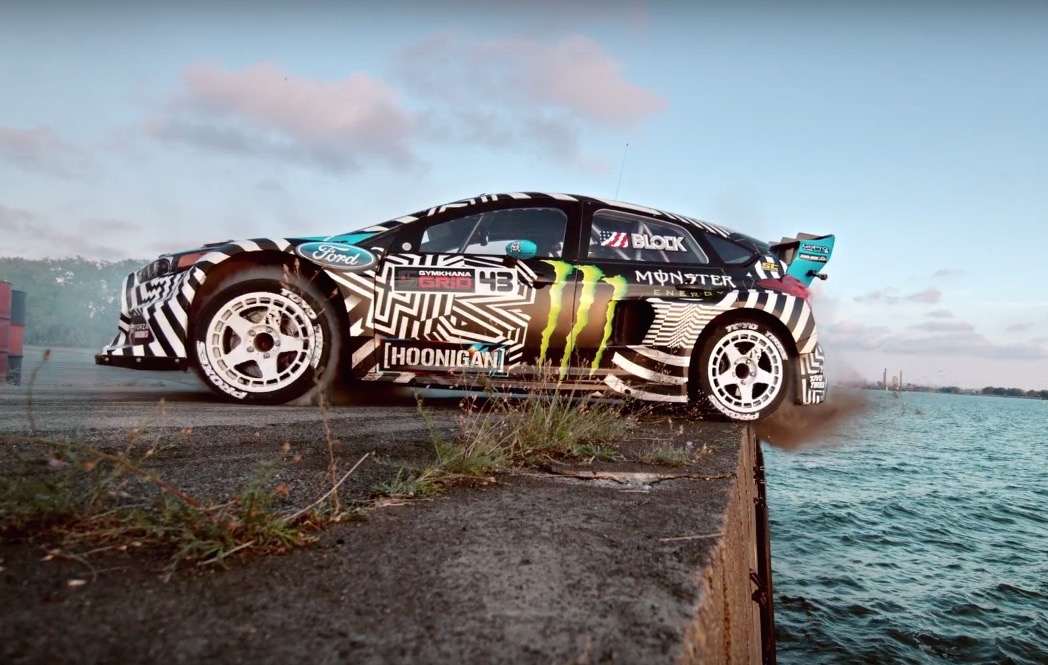 This time the DC Shoes founder is ripping up an industrial area, passing, or powersliding we should say, his way in and around solid objects with absolute no regard for the tyres at all, as usual.

There’s a few surprises in there this time too, including a close call with a train, and a freakishly close slide with a ledge that drops into what is presumably the sea. As usual, it’s an entertaining ride via countless GoPros.

Grab some popcorn, a drink, and sit back and relax for the next eight or so minutes. Oh, and click play below to get things going.