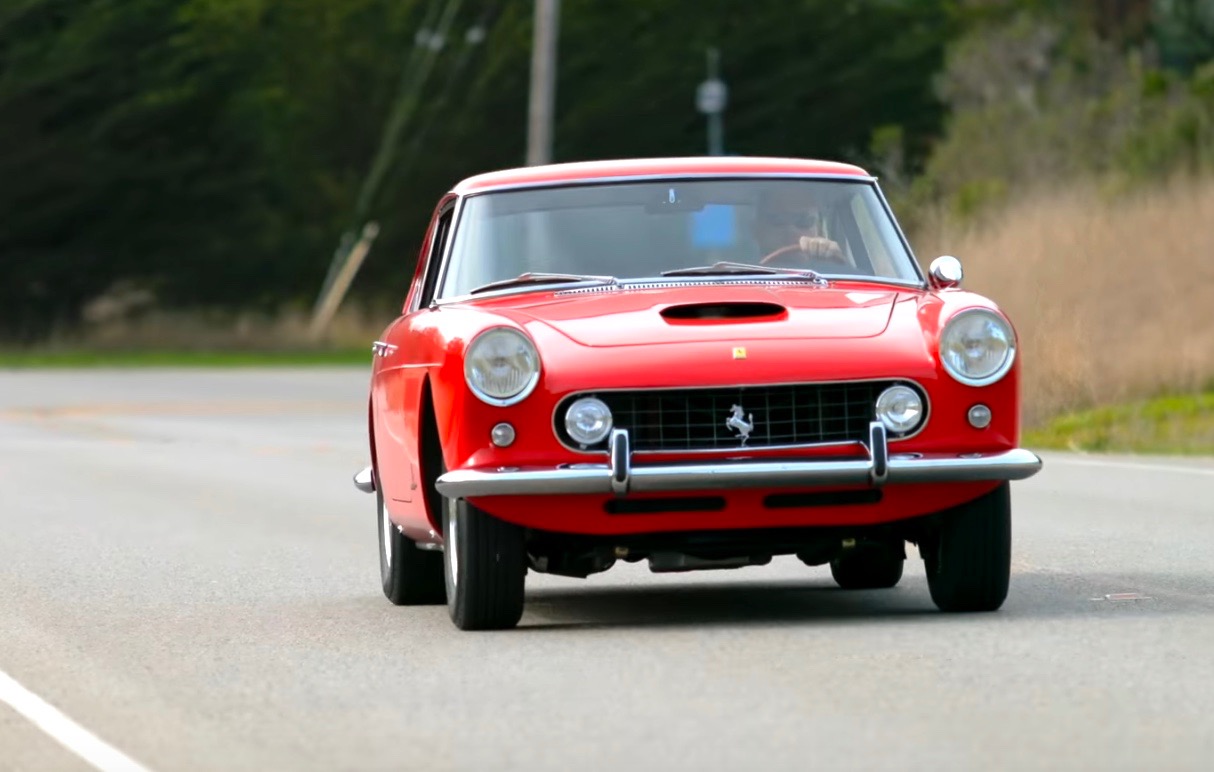 If you thought you saw the most unholy example of Prancing Horse sacrilege in our Top 10 cars with the strangest engine conversions feature, you’re probably right. A Magnum P.I spec Ferrari 308 had its Italian heart ripped out and replaced with a pushrod GM V6 from the 1980s. 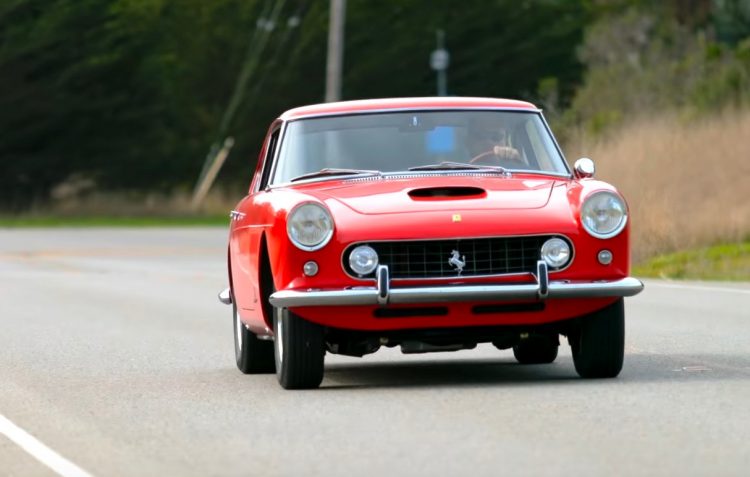 This 1962 Ferrari 250 GTE could run that car a close second, with a Chevy small block in lieu of its compact, revvy ‘Colombo’ V12, as showcased in this video by Motor Trend.

The 250 series was one of the first Ferrari road cars which put the brand on the map, with a 2+2 GT layout, and various variant lines including convertibles, and even the first GTO motorsport-inspired model.

The owner bought this 250 GTE with no engine and decided to fill that gap with an easily-sourced, reliable and still powerful 350 Chevrolet V8 engine. The engine has an array of carburettors and even most of the original car’s exhaust system to give the typically rumbly V8 some exotic tones.

This formula of Italian body and American V8 engine is reminiscent of other Italian sports cars from the 1970s, such as the Bizzarini GT Strada, De Tomaso Pantera and Iso Grifo.

Check out Motor Trend‘s House of Muscle video below for its story and the cool looking truck that transports it.