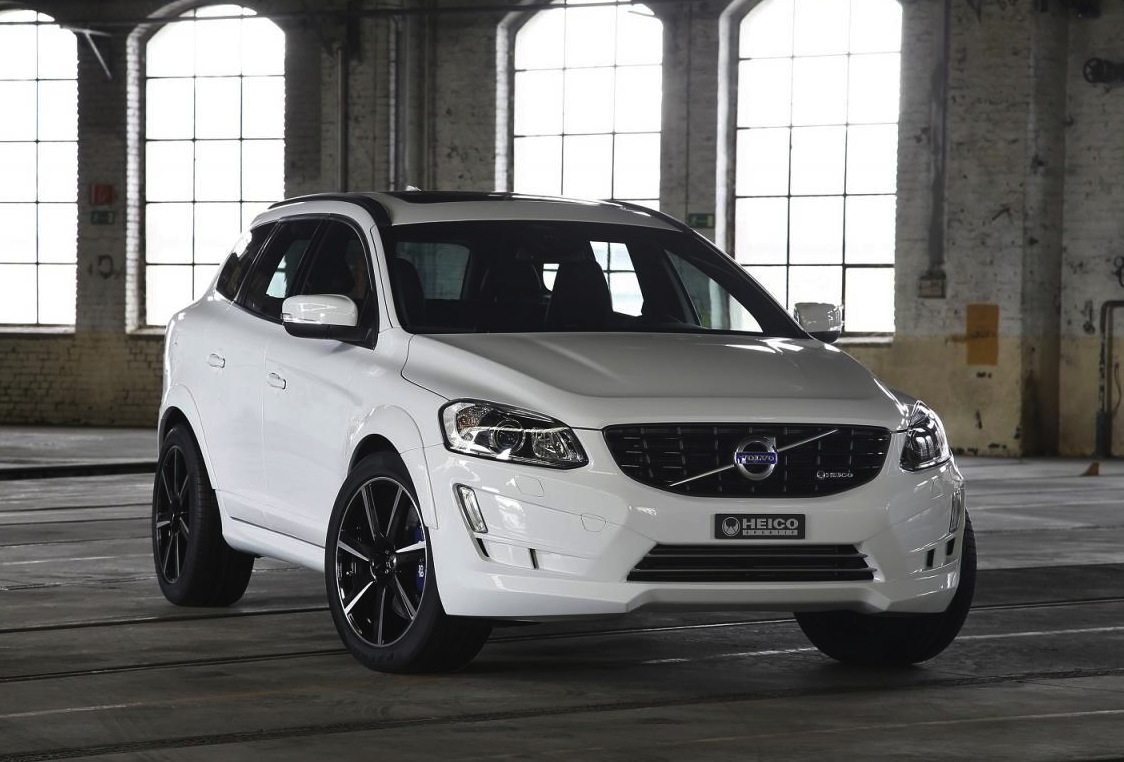 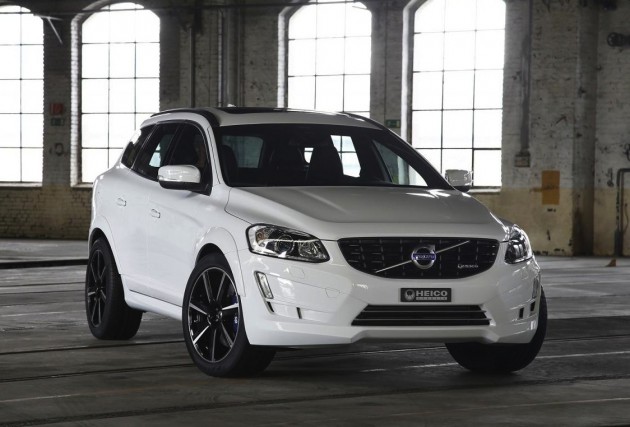 Starting with under-bonnet enhancements, the Heico Sportiv XC60 comes with an ‘e.motion’ PerformanceKit for the T6 variant. The T6 uses a 3.0-litre turbo straight-six from factory, producing 224kW and 440Nm. Although the company hasn’t mentioned specific output jumps, a similar kit for the V60 using the same engine bumps power up to 243kW.

A full dual exhaust system is also part of the package to allow the engine to breathe easier and produce an angrier note. It comes with a dual-mode muffler with valves in it that can be opened and closed for adjustable noise levels. 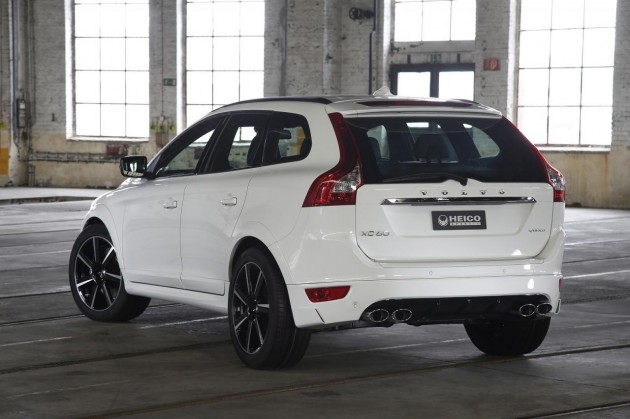 In other areas, performance is maximised thanks to an upgraded braking package with six-piston front calipers, while a complete sports suspension setup lies underneath, with new springs, ensuring optimum handling.

The XC60 is already quite a modern and attractive SUV, however, the Heivc Sportiv kit adds some extra spice to the exterior. There’s new front and rear bumper bar extensions, side skirts, a rear diffuser, and a set of black and machined-face alloy wheels available in sizes from 18 to 20 inches.

Head over to our Volvo XC60 T6 review for more details on the factory version.