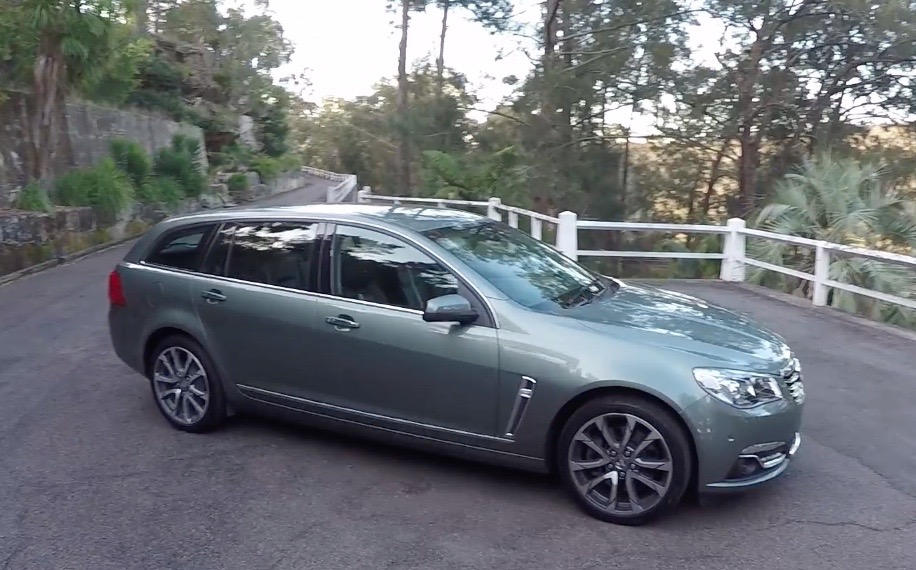 So, we were planning on a comparison with the Calais V and the new Skoda Superb 206TSI. Both of which offer similar performance and at a similar price. 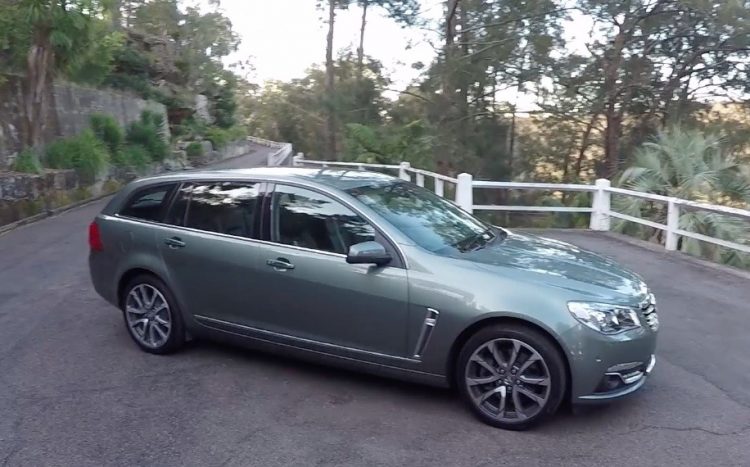 However, Skoda cancelled our booking at the last minute. As we already had the Calais, and we’ve already reviewed it, we thought we might as well give it a decent sendoff as it is likely going to be the last time we sample a new, Australian-made V8 Calais wagon.

It’s a very practical car, the Calais, as well as being excellent value. You get sat-nav, a rear-view camera, lane departure warning, automatic steering-assisted parking, and a massive cabin with up to 2000 litres of cargo capacity. It’s hard to beat for this price.

Being the V V8 model, it’s also hard to beat, physically. Under the bonnet is Chevrolet’s LS3 6.2-litre V8. This thing belts out 304kW and 570Nm. You wouldn’t think it had that much potential just looking at the conservative, sale-rep-spec exterior. But this thing flies.

We’ve timed 0-100km/h in just 5.2 seconds, making it one of the quickest family wagons under the $60k mark (priced from$57,990). It’s worth noting this VF Series II is the most powerful Calais ever made – some handy pub facts to tell your mates?

How does it drive? It’s comfortable, manageable and effortless, all in one. Check out our POV video test drive below for more insight.