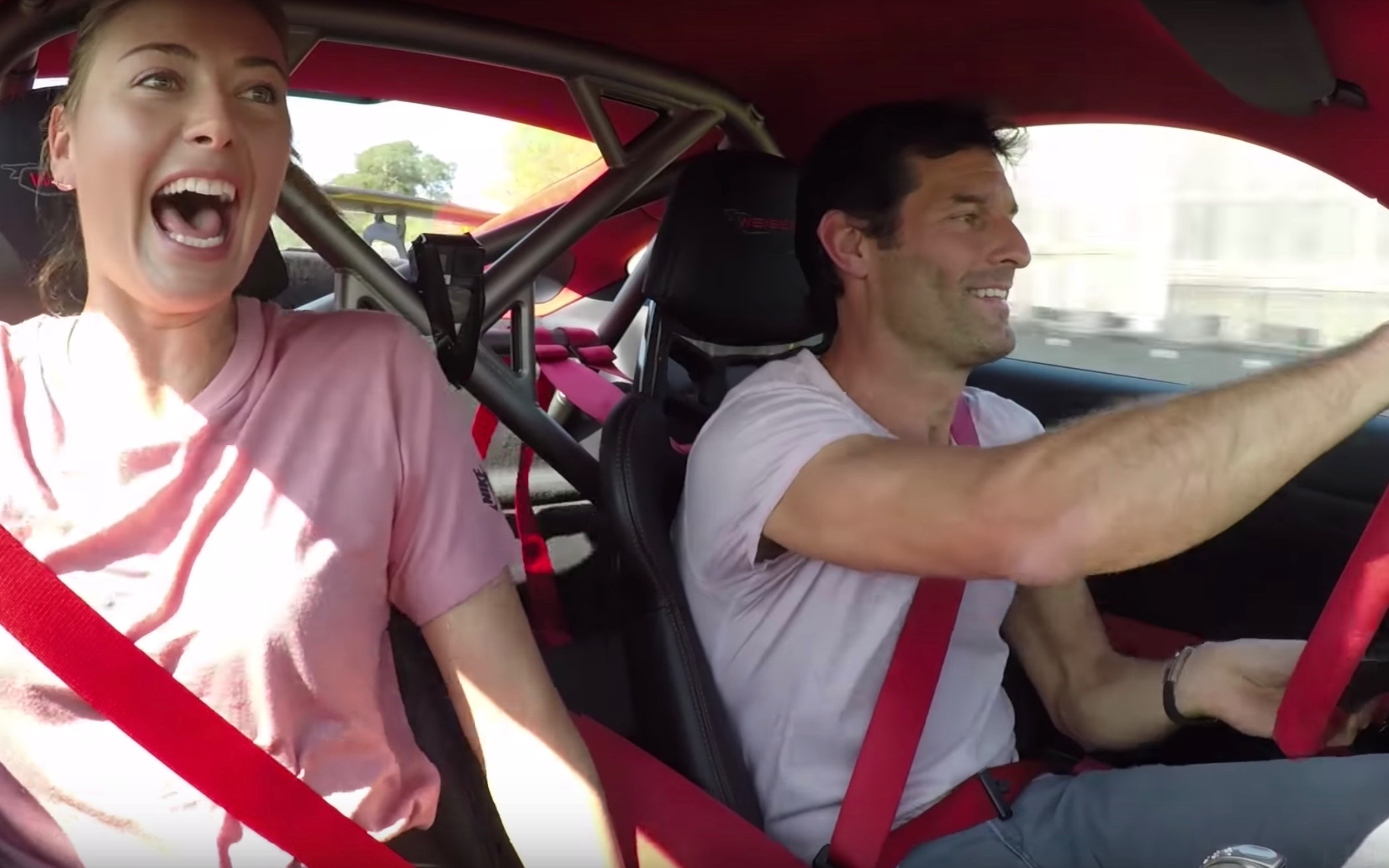 It’s the usual antics. Webber frightens the tennis star with some hot laps. However, Porsche has taken a reverse approach. The video starts with Sharapova taking Webber for a drive, which turns out to be just as frightening, for him.

To refresh your memory the new 911 GT2 RS features a 3.8-litre twin-turbo flat-six engine that develops an eye-watering 515kW (700PS). It is the most powerful road-going 911 Porsche has ever made. It’s also one of the quickest factory cars on the planet.

Around the Nurburgring in Germany it has set the fastest-ever lap for a production car, clocking a time of just 6:47. You can begin to imagine the sort of acceleration and g-force experienced inside under full throttle. See how Sharapova (and Mark Webber) handled it in the video below.