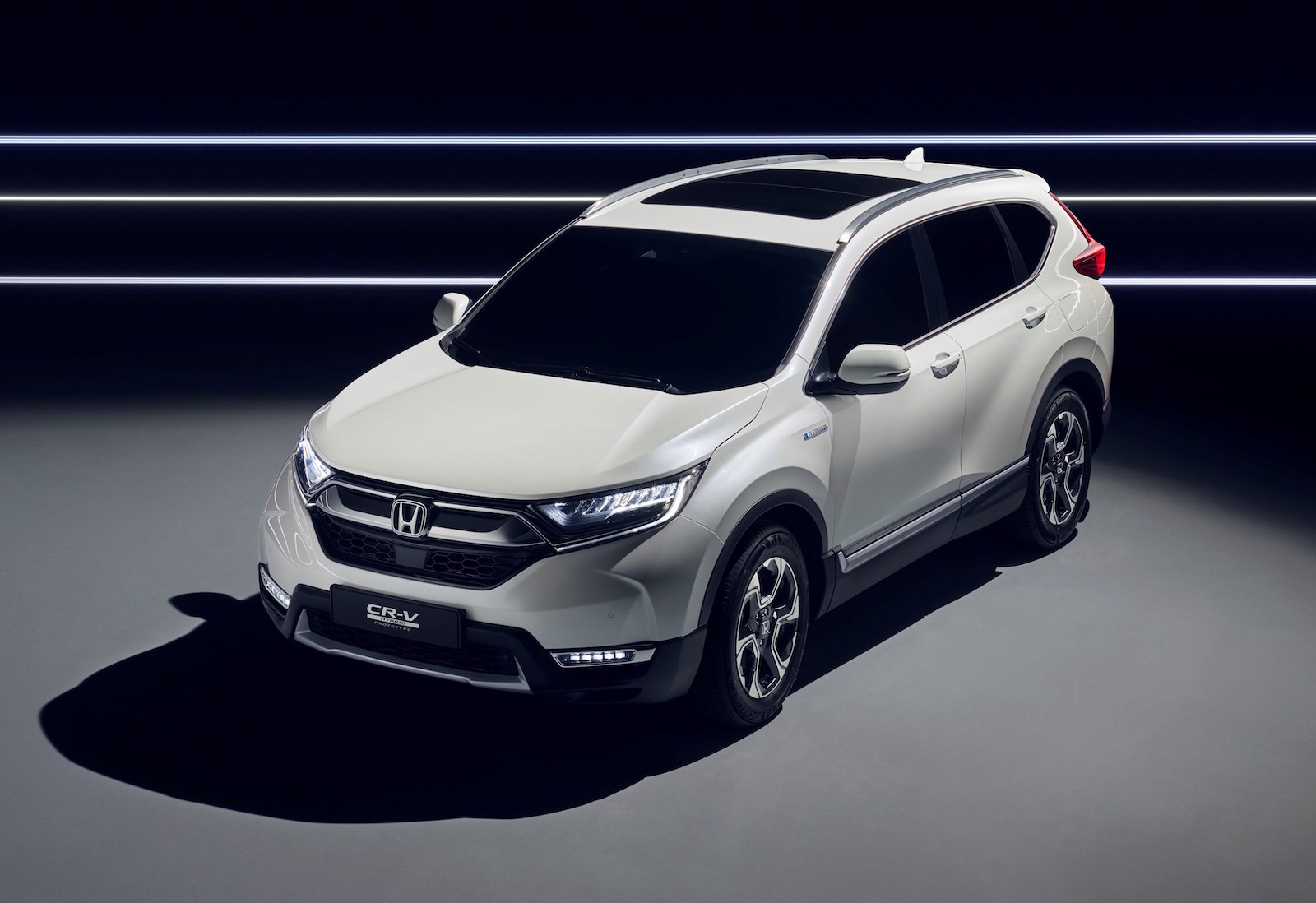 As previewed late in August, Honda has now revealed the CR-V Hybrid Prototype at the Frankfurt motor show in Germany. It previews a production model set to launch in Europe next year. 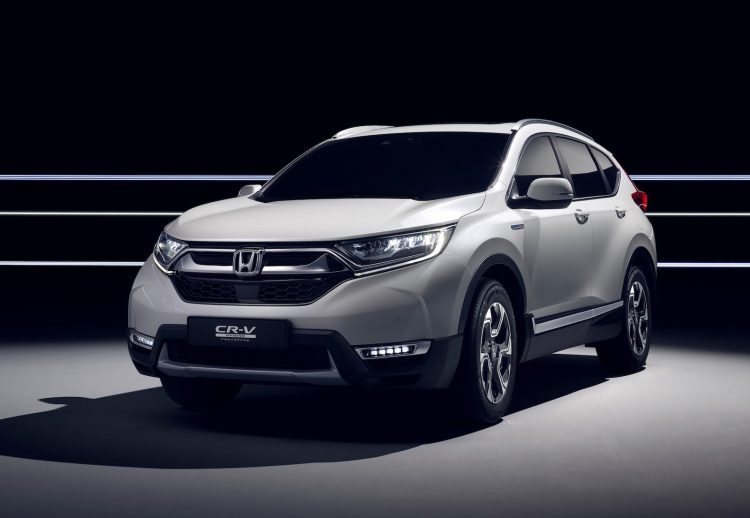 Based on the new CR-V, the hybrid prototype looks virtually identical to the regular model. However, there are of course some unique badges. It’s what’s under the bonnet that differentiates most.

The prototype uses what Honda is calling an “i-MMD” (Intelligent Multi-Mode Drive) which comprises of an electric motor and a 2.0-litre i-VTEC four-cylinder Atkinson cycle petrol engine. The petrol engine performs both propulsion and energy generation duties.

Paired up to the package is not a regular transmission. Instead, it’s a single fixed-gear ratio unit that directly connects the moving components. Honda says the i-MMD system is able to manage how to use fuel or electric power, although, there are three driving modes to choose from; EV Drive, Hybrid Drive, and Engine Drive.

In EV Drive mode the CR-V uses no petrol at all by relying solely on the electric motor system. In Hybrid mode the system obviously combines the two for optimum efficiency and performance, while the Engine mode provides propulsion from the petrol engine with on-demand power boosts.

Honda is planning to launch the hybrid variant of the new CR-V in Europe in 2018. It will be the first Honda hybrid SUV to ever hit the European market.