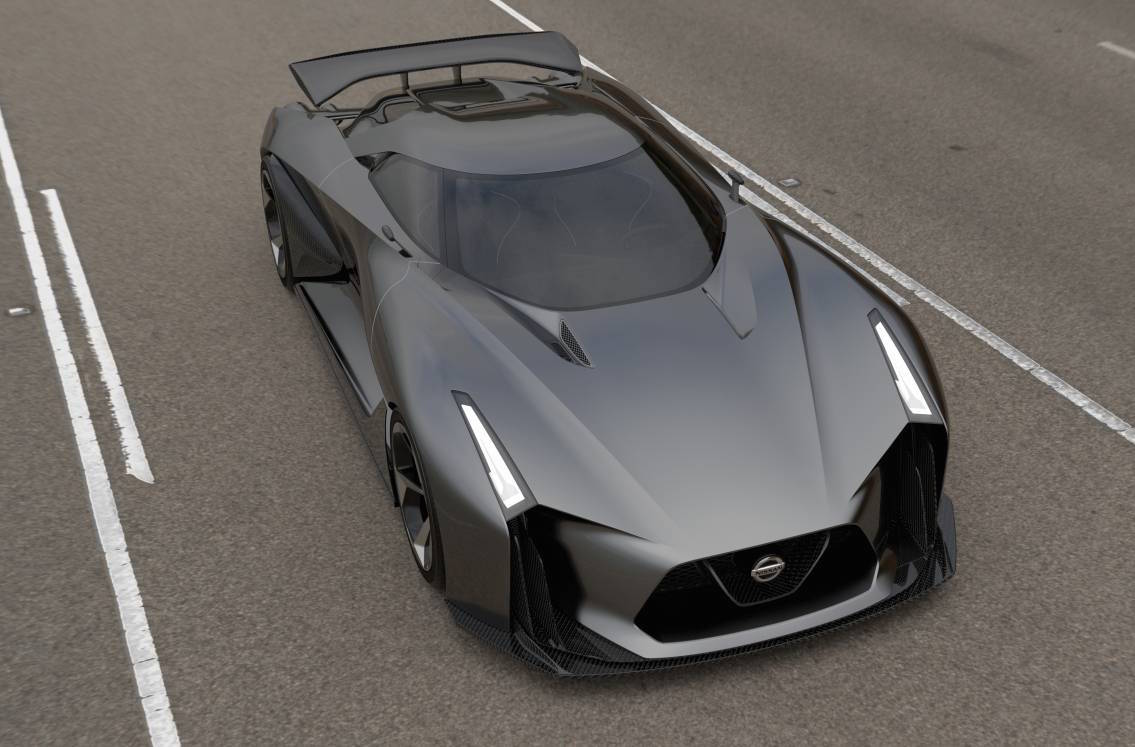 While a freshened up GT-R is headed our way for the model year 2017, Nissan is working on a massive overhaul for the next-generation GT-R. 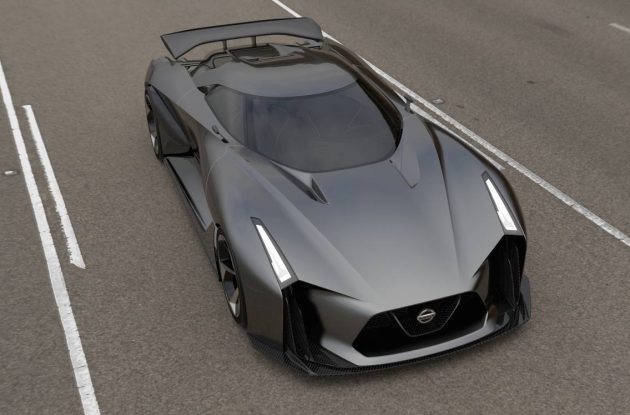 Designers are said to be reworking the aero package, as well as improving the efficiency of the twin-turbocharged V6 engine. Nissan’s chief creative officer Shiro Nakamura has confirmed some of the extent of the redesign in an Automotive News report, saying:

“It’s very tough to redesign this car, but we are starting now. I think we can change to better proportions – the width, the height… Anything we change on this car will contribute to better performance, better areo.”

Aside from a completely redesigned body, the next GT-R might even come with electric propulsion, at least partially. Nakamura said that it is “inevitable for any car”, saying that “if the next-generation GT-R has some electrification, nobody would be surprised at that time”.

The latest, MY2017 Nissan GT-R, unveiled at the New York auto show, continues to use the 3.8-litre twin-turbo V6 petrol engine. It’s not the most economical engine, especially by today’s performance and even supercar standards. It’s attached to an official consumption average of 11.7L/100km.

Nissan will be looking to get this figure much lower for the R36 version. If an electric motor (or two) is adopted, it might also help with low-down torque and getting the beast off the line. Not that it needs much help as the current model can already conquer 0-100km/h in just 2.7 seconds.

Sadly, Nakamura didn’t confirm any release dates for the next-gen GT-R, so we’ll have to keep you updated.