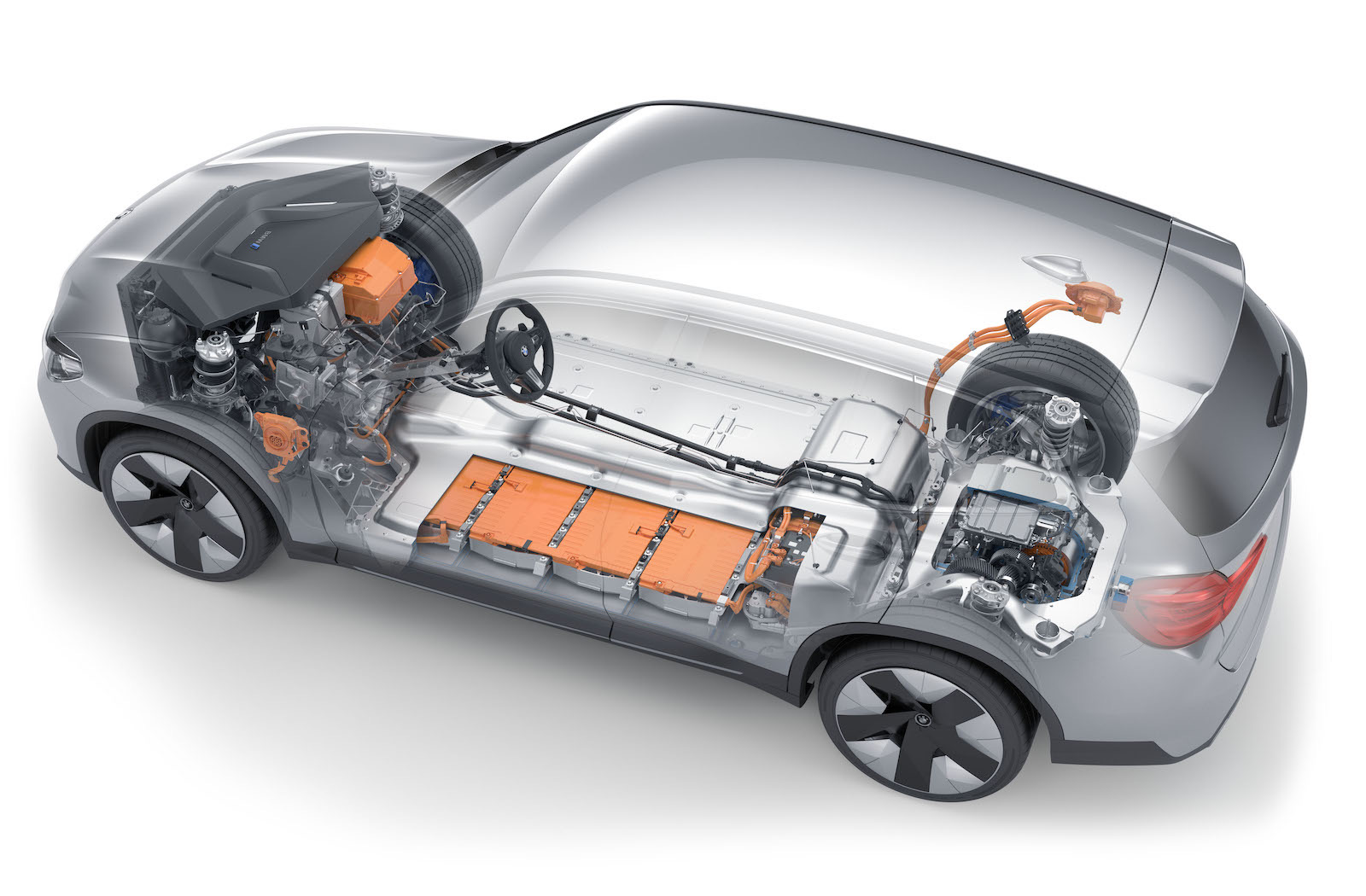 An Australian lithium miner has managed to secure a significant agreement with BMW to supply battery-grade lithium in part of a transition toward more eco-friendly sources of power. 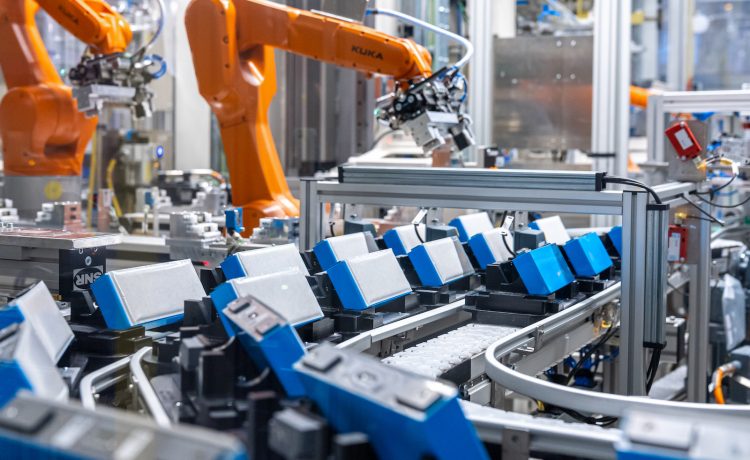 The company, European Lithium (headquartered in Australia), signed a Memorandum of Understanding with BMW to supply the company with lithium hydroxide for its battery-electric and hybrid vehicle lineup, with BMW making an upfront payment of US$15 million.

The company says that part of these funds will be used towards its flagship Wolfsberg Project based in Vienna, and could be the start of a highly-lucrative partnership as BMW moves to a heavily-electrified lineup in the near future.

BMW has previously confirmed that half of its lineup will be made up of battery-electric vehicles by 2030, as the European Union looks likely to pass a ban on conventional petrol and diesel vehicles by 2035. 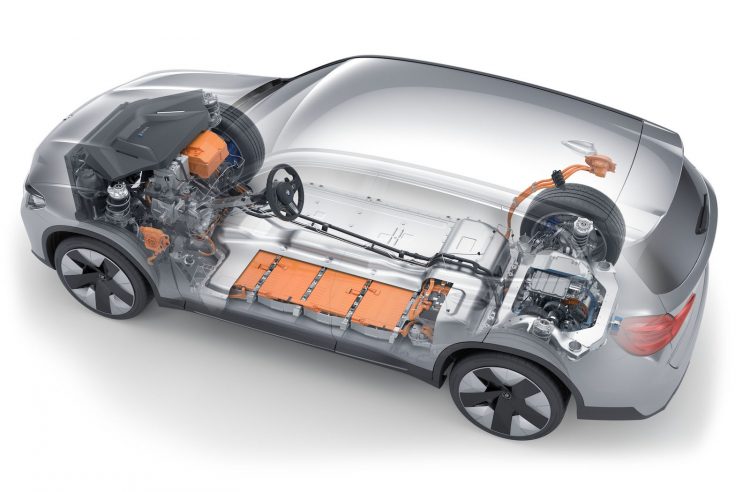 The MoU allows BMW to purchase all of the lithium hydroxide produced at European Lithium’s Austrian operations, which the company says measures up to 12.88 megatonnes of 1% graded lithium oxide (typical grade is 0.9-1.6% Li2O).

The company has plans to scale up its production and be a key part of the lithium supply chain in the heart of Europe. European Lithium’s chief, Tony Sage, said: