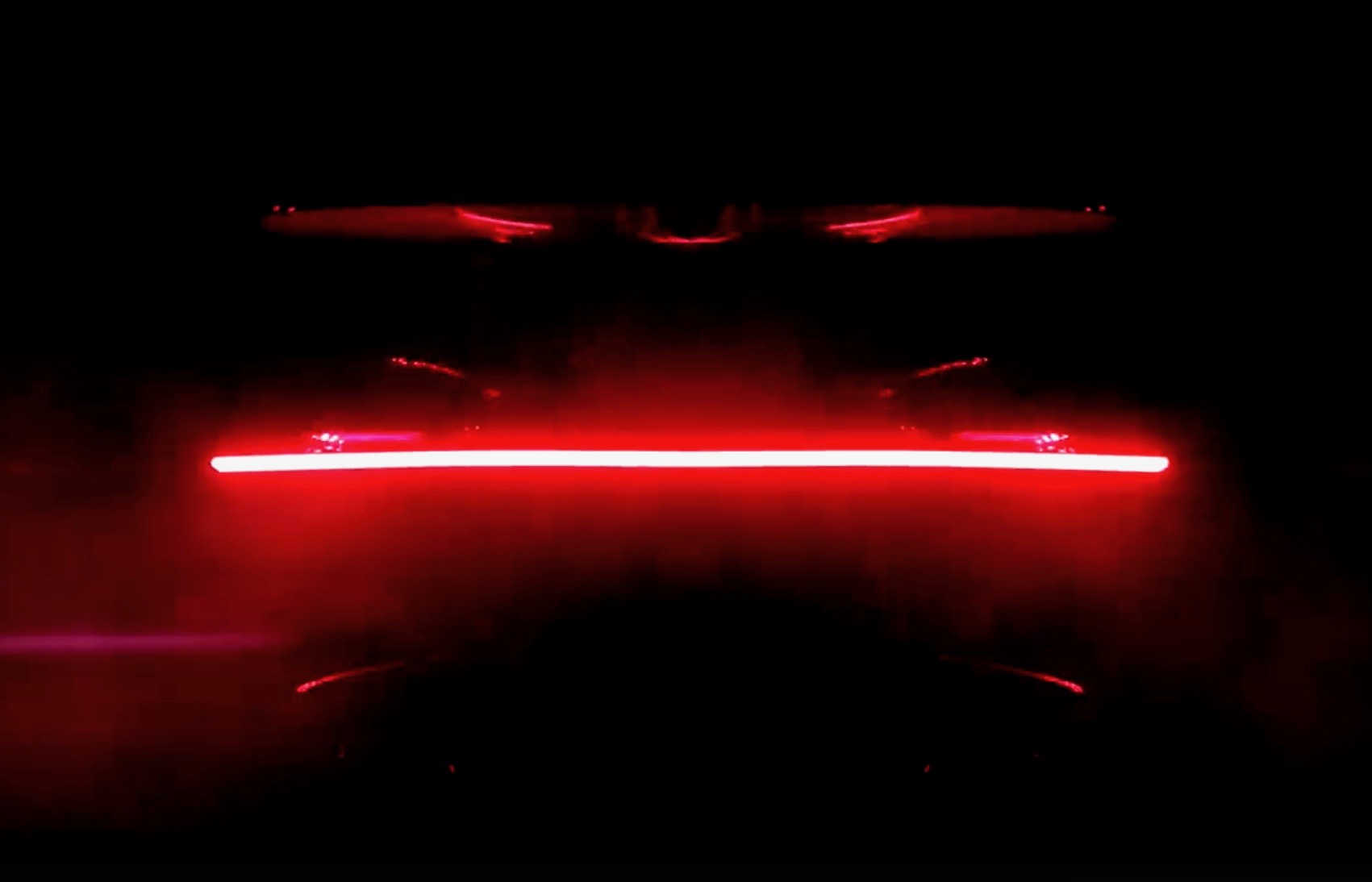 A video posted up on Bugatti’s Facebook page suggests that something very special could be in store for the 2018 Geneva Motor Show, potentially the much-rumoured Chiron Super Sport. 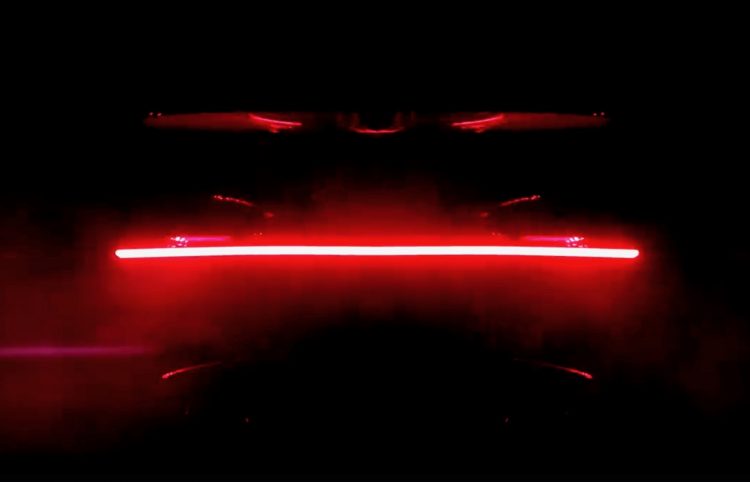 Bugatti hasn’t been clear on what’s going on at the Geneva show exactly, but indications suggest it could be an SS version. The predecessor, the Veyron, received a Super Sport version about five years after the regular model was introduced. There is also the chance this could be a drop-top ‘Grand Sport’ version. Accompanying the short video clip is only this brief outline:

While details are scant and difficult to infer from the brief video, it is clearly a Chiron-based creation. Whether this is a bespoke, mostly cosmetic special edition like Veyron Pur Sang, or a proper Super Sport or Grand Sport variant is unclear, but there are a few clues.

The car in the video features quad exhaust pipes instead of the two big cannons of the regular Chiron. The regular Chiron is expected to undergo a top speed run this year, hoping to wrest the crown from the Koenigsegg Agera’s 447km/h effort. It could be said that Bugatti will likely test the regular version’s top speed before launching a Super Sport model.

If it is the Chiron Super Sport, it could be capable of 450km/h as tyre maker Michelin worked hard on rubber that can handle that kind of punishment. We might have to wait a bit longer for 500km/h though. Whatever is in store, you can bet we will be reporting it in full on or before March 6.