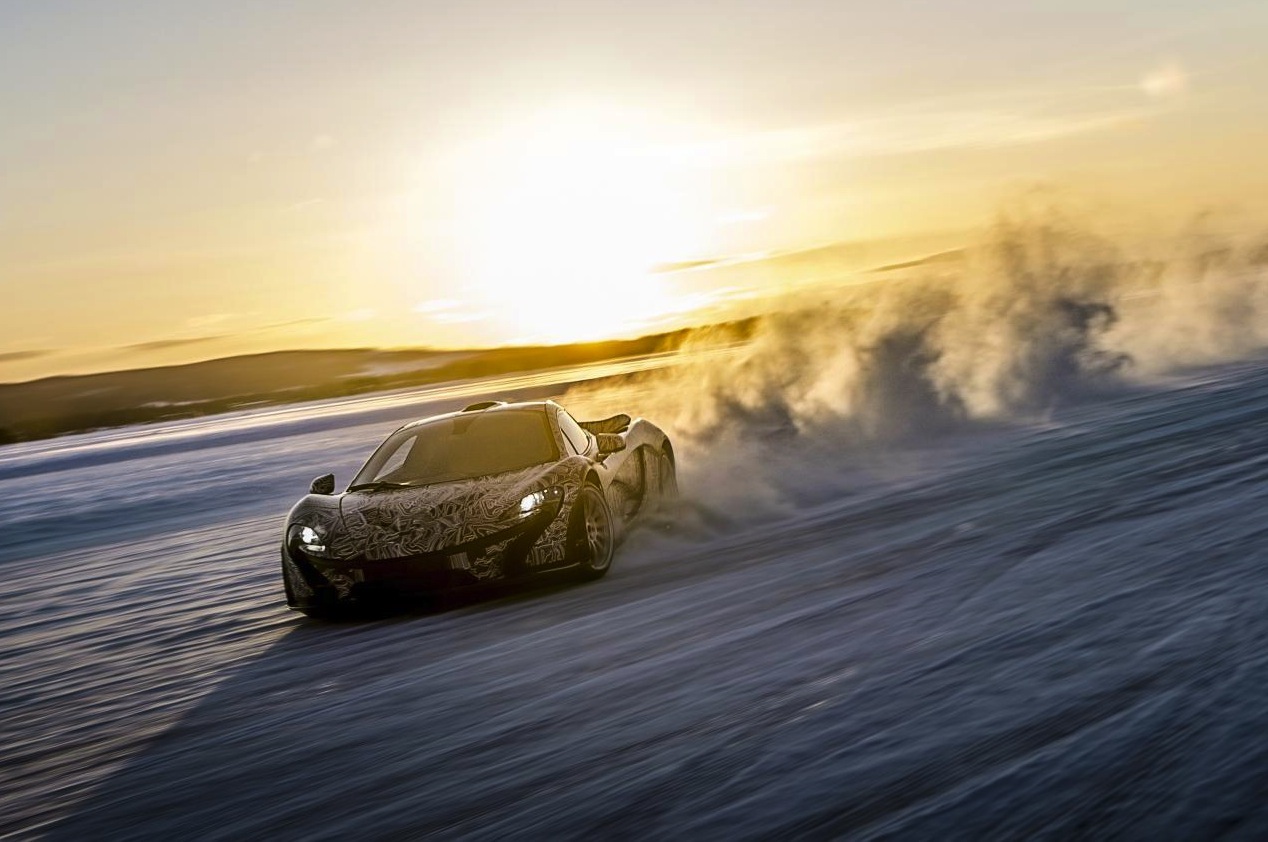 Development and testing of the new McLaren P1 hypercar is continuing as the flagship’s market launch edges closer and closer. The latest durability assessments were undertaken in the freezing conditions of the Arctic Circle. 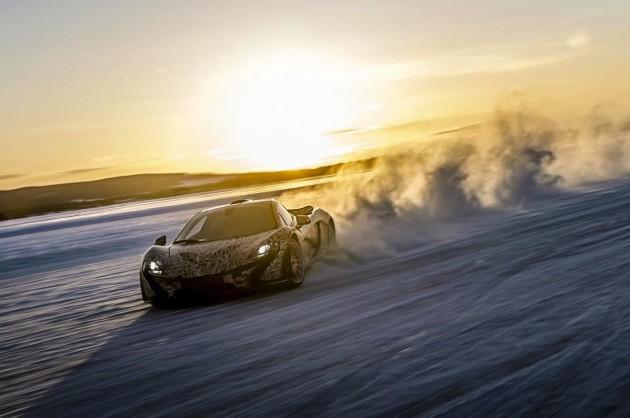 Set to fulfill the role as the “best driver’s car in the world on road and track”, McLaren is going all out on the new model to make sure it can met the demands of any driver, and in any condition it seems. McLaren recently said,

“As part of durability testing, the development team recently travelled with the McLaren P1 to the dramatic frozen landscapes of the Arctic Circle, in northern Sweden. Here, the car was put through its paces and tested to the extremes, in some of the most hostile and toughest conditions on the planet.” 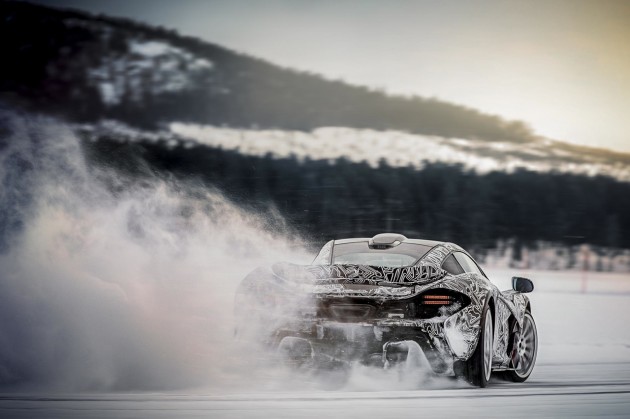 The P1 will make its official driving debut at the 2013 Goodwood Festival of Speed in the UK in July. There it will rip up the hill climb, showing off its 3.8-litre twin-turbo V8 engine and complex electric hybrid setup. Overall output is rated at 674kW.

Just 375 examples of the McLaren P1 will be made in the first batch of production. These are scheduled to go to their lucky owners in just a few months. A potential local introduction date is yet to be confirmed.

Click play below to take a glimpse of the epic machine out in the harsh conditions of northern Sweden.