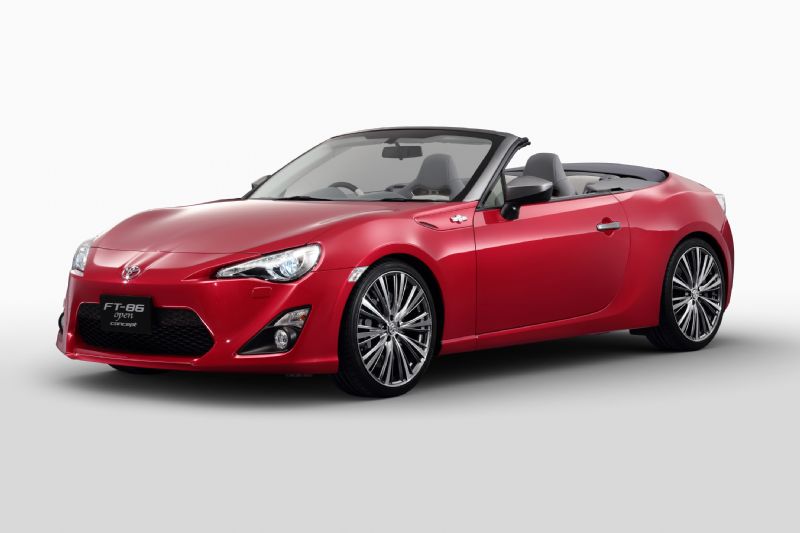 An updated convertible version of the popular Toyota 86 has been unveiled at the 2013 Tokyo Motor Show called the FT-86 Open concept. But don’t expect it hit production lines any time soon. 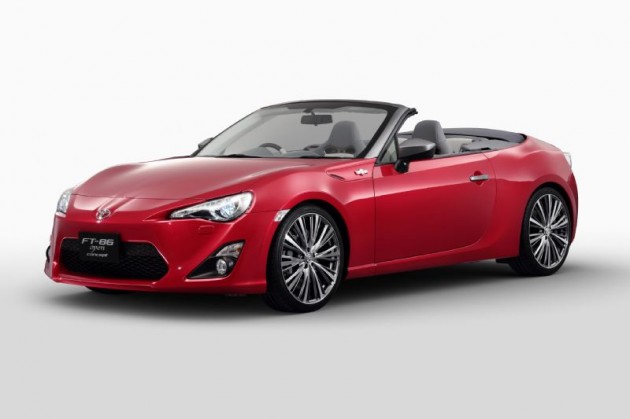 Yasuyuki Yoshinaga, the president of Subaru’s parent company Fuji Heavy Industries (FHI), dismissed the convertible 86 as nothing more than a concept at the unveiling. FHI produces both the 86 and Subaru’s BRZ variant at its Gumma plant in Japan.

Toyota has dropped a few hints at wanting to develop a convertible 86, however at the show Yoshinaga said it would need a complete structural overhaul to meet safety standards.

The unveiling at Tokyo adds further fuel to the argument Toyota and Subaru are at odds on the 86’s future development, after a similar convertible concept called the FT86 Open debuted at the Geneva Motor Show earlier this year.

At the show, Yoshinaga said “We make the car, so if we don’t make it, it can’t happen.”

“Our engineering department told me that losing the entire roof requires a complete redesign of the structure. It would need a big change. I understand well that Toyota is receiving strong requests from the American market for the car, but the biggest challenge is meeting our internal safety standards. There are big technical difficulties.” 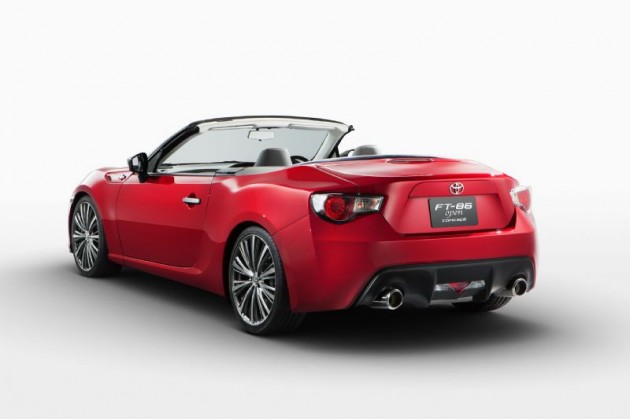