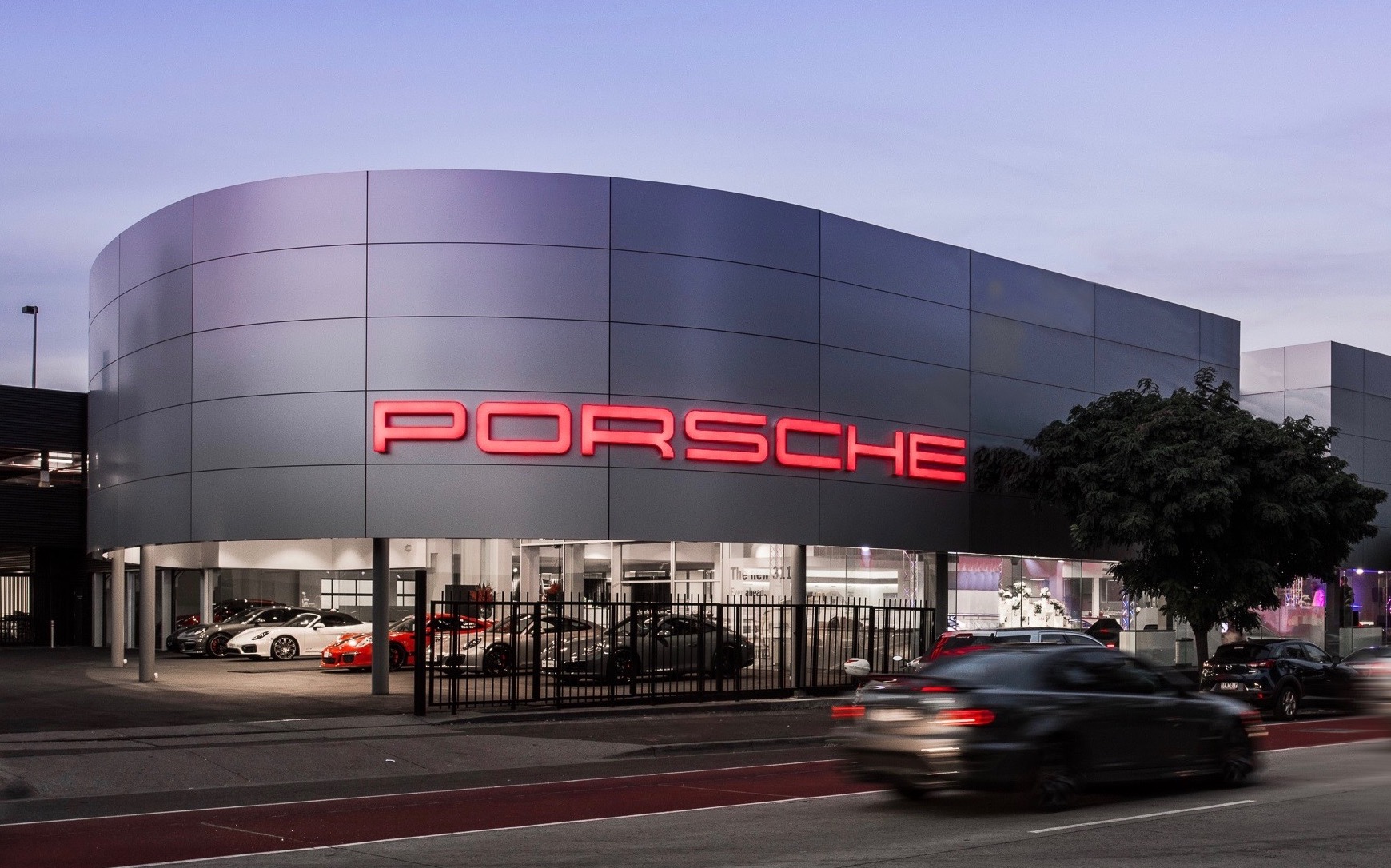 Share market excitement is swirling amid reports that automotive giant, Volkswagen, is planning on a spin-off of its most profitable division, Porsche, in what could culminate in one of the single-largest initial public offerings (IPO) we’ve seen in recent years. 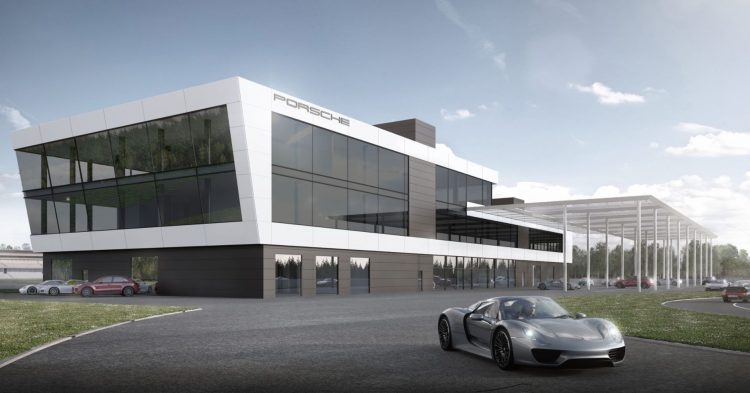 Volkswagen has released a statement overnight confirming that it is holding discussions to negotiate a framework that would “form the basis for further steps in the preparation of a potential IPO” of Porsche AG.

VW added that the framework agreement is subject to board approval, and added that a final decision is yet to be made. The potential IPO could result in a market valuation exceeding US$102 billion, according to Reuters, which would come remarkably close to Volkswagen’s market value of $116 billion.

That report states that “a listing could also shift the balance of power at Europe’s top carmaker, which was carefully crafted in the wake of a failed takeover of Volkswagen by Porsche in 2009, resulting in Volkswagen acquiring the luxury brand”.

Inside sources also apparently told the author of that report that VW may issue an equal number of Porsche AG ordinary and preference shares, with the potential of a dividend to encourage participation in the IPO.

Those sources added that Volkswagen may be seeking to list 25 per cent of Porsche AG if the framework is approved by the board, and the IPO continues as planned.

Volkswagen shares jumped as high at 10 per cent as news of the potential spin-off and subsequent IPO broke, which would provide billions of new-found capital for Volkswagen to re-invest into its electrification research and development programs.