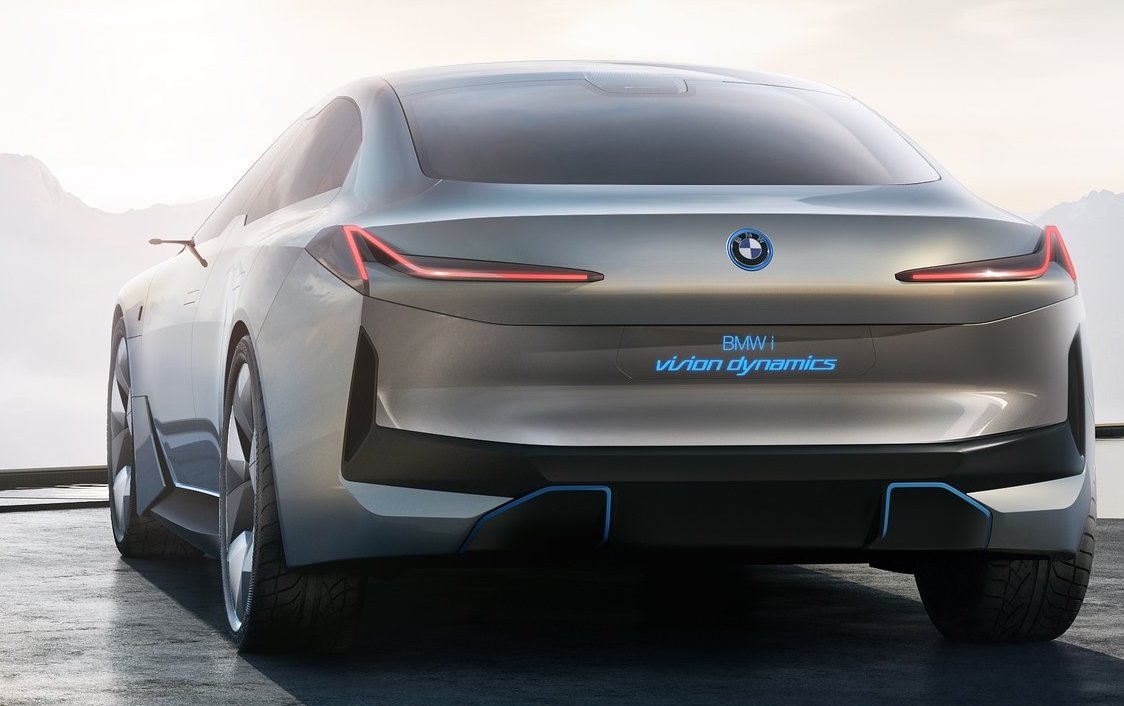 Chinese vehicle manufacturer Great Wall Motors and German luxury car manufacturer BMW are set to establish a joint venture in China for the sale and development of electric vehicles. 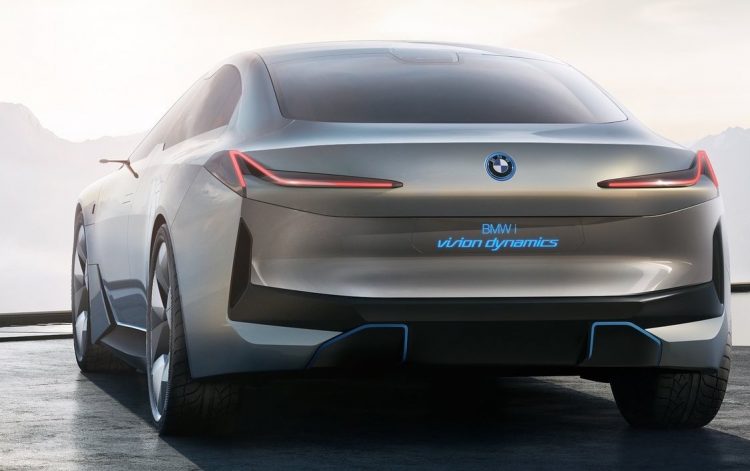 Both parties entered into a confidential agreement in April, 2016, in relation to the feasibility of sharing research and development of battery electric vehicles and traditional power vehicles, Great Wall confirmed in a statement today.

The statement also confirms both parties entered into a confidential agreement in February this year regarding the feasibility of co-developing vehicles under the MINI brand. At this stage no formal agreement has been confirmed on a definite joint venture project. In the statement, Great Wall clarified, saying:

“As of the date of this announcement, GWM and BMW have not entered into any legal documents for the establishment of a joint venture in China.”

So although this means the two are yet to lock in a co-development project in specifics, the two are in discussions and assessing potential avenues. According to reports a partnership could spawn a new side brand which could focus on selling electric vehicles in China only.

BMW sales in China are on the increase, but it remains in second place for luxury car popularity against Audi. BMW sales rose by 11.3 per cent last year, while third favourite Mercedes-Benz is showing a bigger increase in popularity with its sales jumping 26.6 per cent in the same period.

A new partnership could see BMW climb closer to the top and escape from Mercedes. More details are expected to unravel in the coming months.