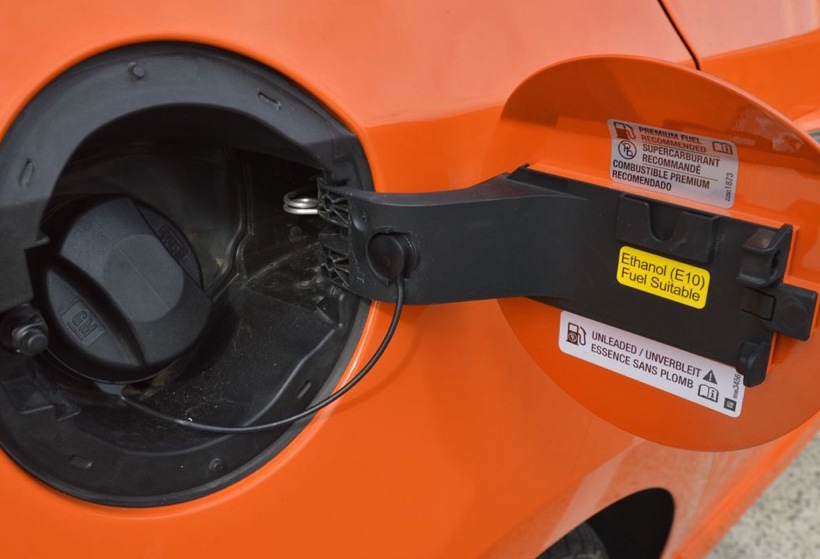 In local news, Australian motorists are being warned of a jump in petrol prices, following a proposal to boost ethanol sales. 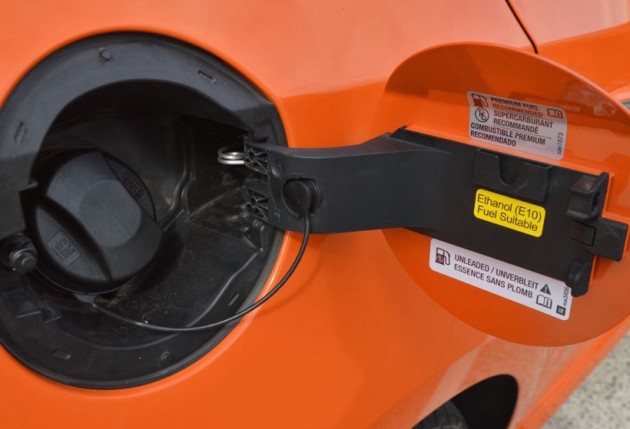 The NSW State Government has signalled its interest in boosting sales of the E10 blend, which could result in a $1.4 billion cost blow-out, according to reports.

The proposal may force small retailers to compensate the cost of infrastructure upgrades by passing costs onto the consumer, with estimates of a rise between 5-8 cents per litre, unless the State Government offers retailers $326 million in compensation.

Larger retailers in NSW would be asked to raise sales of E10 from 2.7 per cent where they stand currently, up to 6 per cent to justify the increased production of ethanol.

Chief cxecutive of the Australasian Convenience and Petroleum Marketers Association has called for the Government to compensate retailers so costs are not passed on to motorists. He also hinted that if the current scheme is to be changed, the rest of the industry may see an opening to take advantage of consumers and raise their prices.

However, John Kaye, a Greens MP, has accused the State Government of siding with certain organisations, with ethanol producer Manildra coming under fire.

MP Kaye pointed out that since 1998, Manildra has lobbied State Government with more than $4.3 million in donations, as well as having secured 20 meetings with nine Baird government ministers, since September last year.

“Motorists and small businesses are being shackled to the profits of a major donor in the name of claimed environmental benefits that don’t exist,” he told Fairfax Media.

A Manildra spokesperson has since responded that Manildra is “advocating for the enforcement of the bipartisan legislated 6 per cent fuel ethanol mandate [which] creates local jobs that cannot be exported or outsourced, creates cleaner, healthier air and strengthens our national security.”