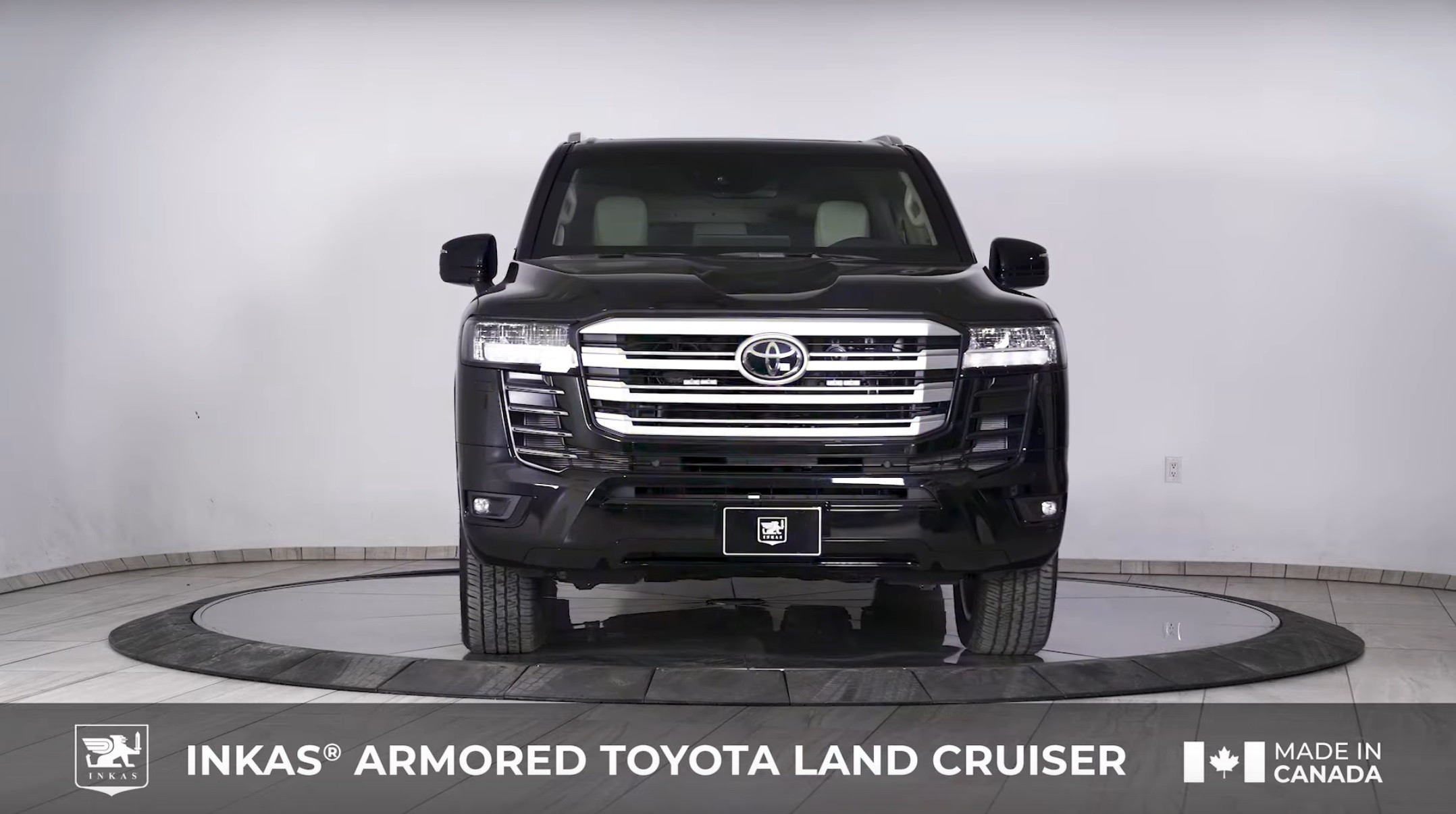 Bullet-proof is a word often used by car journalists while describing the Toyota LandCruiser, but this particular 300 Series ‘Cruiser takes it to another level. 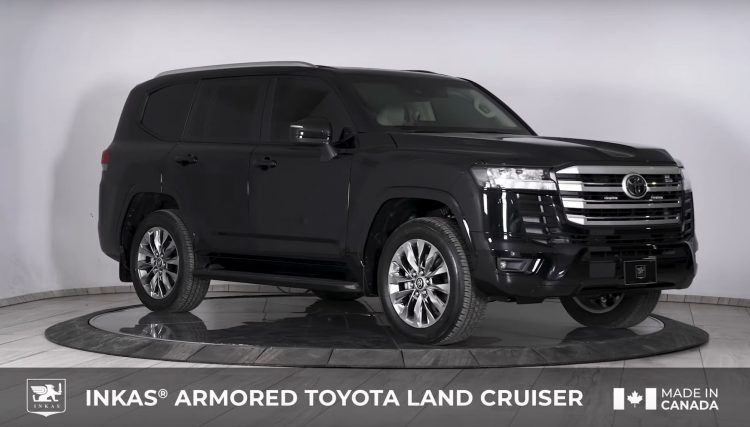 It comes courtesy of INKAS, a Canadian-based company that specialises in armoured vehicles that has, in the past, created bullet-proof Bentleys, Mercedes G-Class wagons, Rolls-Royce Cullinans, Range Rovers and can now add the Toyota LandCruiser 300 Series to that list.

It’s certified with an armour level up to BR6, which provides protection against shotguns, assault rifles like the AK-47, and even high-powered sniper rifles. Better still, it offers 360-degree protection against explosions from a pair of DM51 hand grenades. 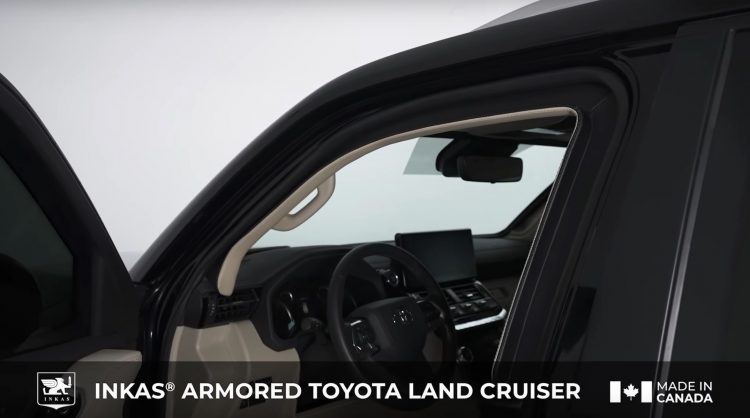 As you can imagine, all this bullet-proofing has come with a hefty weight premium over the standard 300 Series, which is why INKAS has fitted the 300 Series with hardcore suspension mechanicals and a set of run-flat tyres as standard. Optional extras here include hardcore wheel and brake packages, as well as a fire suppression system.

Underneath, there’s a choice of three powertrains available, with the base model receiving a stock 3.5-litre twin-turbo V6 producing 305kW of power and 650Nm of torque, while a 3.5-litre V6 petrol producing 294kW and a 4.0-litre V8 producing 200kW are also available.

There’s no official word on the pricing for the armoured LandCruiser 300, but expect to pay big dollars to match its excessive kerb weight.