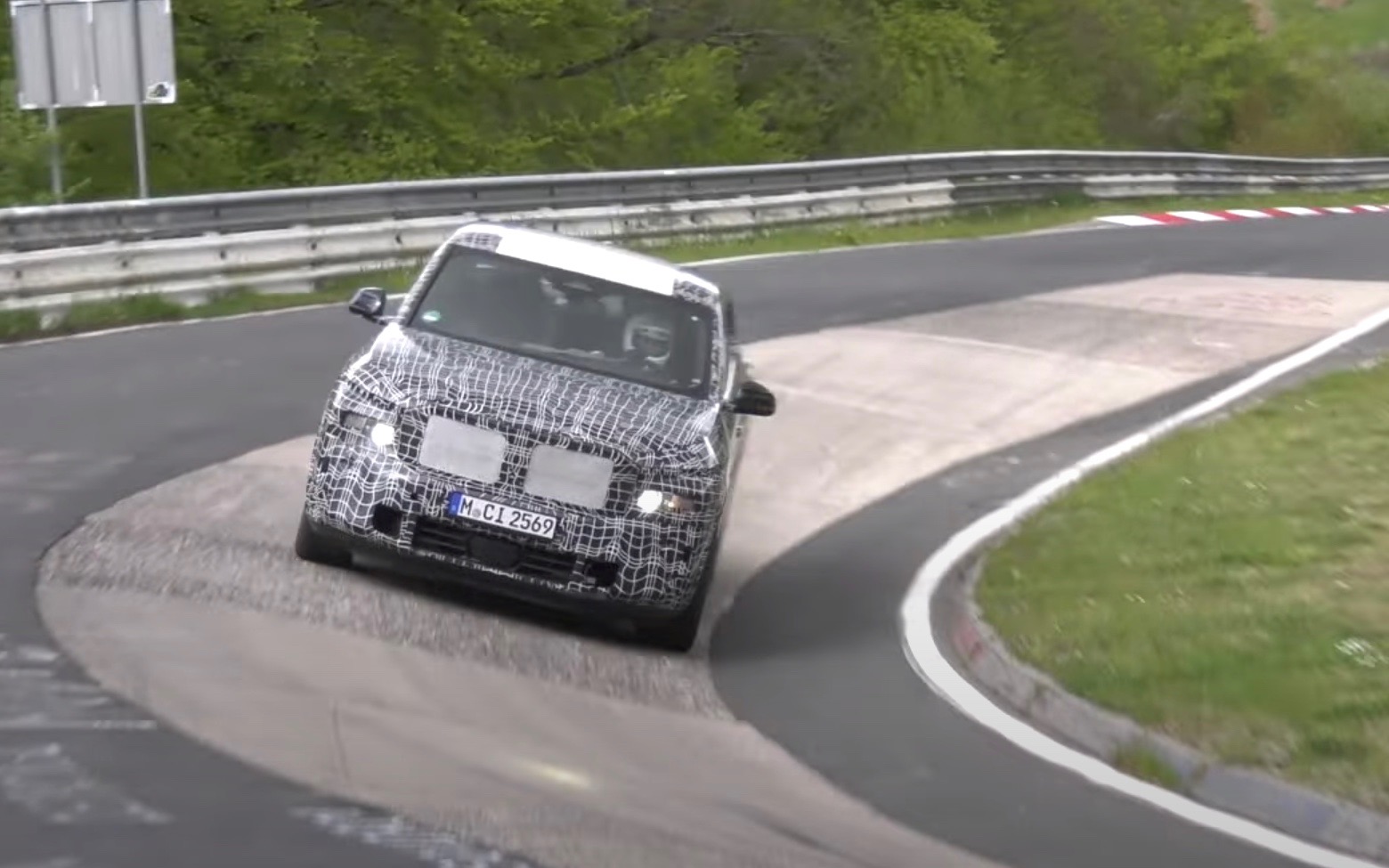 A prototype version of what is believed to be the all-new BMW X8 has been spotted doing some laps around the Nurburgring, ahead of its expected market arrival late next year. 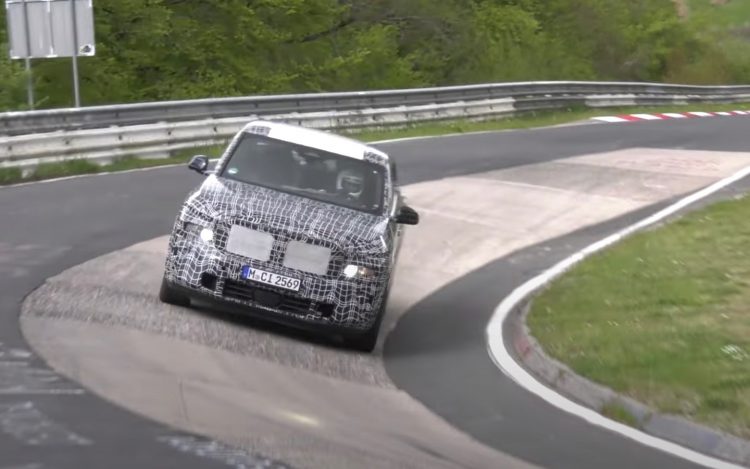 BMW’s naming structure can be a little confusing, like with any of the car brands that use numbers and/or letters only. But basically, all uneven series models of BMW are conventional four- or five-door, while even numbers are for the sporty coupe or convertible layouts. Think 3 Series sedan and 4 Series two-door.

Well, that setup also carries through to the X range of SUVs. The X6 is the coupe twin of the X5, for example. And all SUVs in the company’s current showroom are offered in coupe style, except the super-size X7. That is until the X8 comes along. It’s set to borrow pretty much everything from the X7.

Although this prototype doesn’t show it (the rear appears to feature makeshift body panels), the X8 is set to adopt a sporty four-door coupe-like roofline that gradually swoops down at the back. This will no doubt cause boot space to decrease, but the fastback profile is trending with some buyers, particularly in younger generation markets.

The X8 will be based on the largest version of BMW’s CLAR platform, but like the X7, the X8 is unlikely to adopt Carbon Core construction technology like what is featured in the 7 Series sedan. Needless to say, this will be a big and heavy beast. To help compensate for that, it is expected to come with some impressive powerplant options. 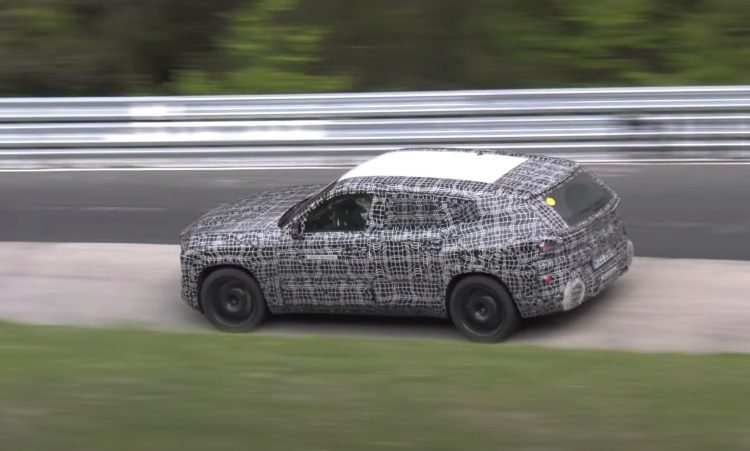 The model captured on video below – thanks to CarSpyMedia – seems to be an ‘M50i’ variant, of sorts, possibly featuring BMW’s 4.4-litre twin-turbo V8. In the X7 (and other models) the unit produces 390kW and 750Nm. There is also talk of a proper X8 M version potentially in the works, powered by the 460kW M-built V8.

Just like the X7, the X8 is expected to showcase a suite of very high-end luxuries inside. Things like a centre console for the rear seat area (at least as an option), fine leathers and wood trimming options, gesture-control multimedia, the biggest digital screens BMW offers, and of course power-operated everything, are a given.

BMW has not yet officially confirmed the existence of the X8, but speculations suggest such a model could debut some time later next year. Given prototype development is still ongoing we think that timing is probably a safe bet. Check out the spy video below for a preview.