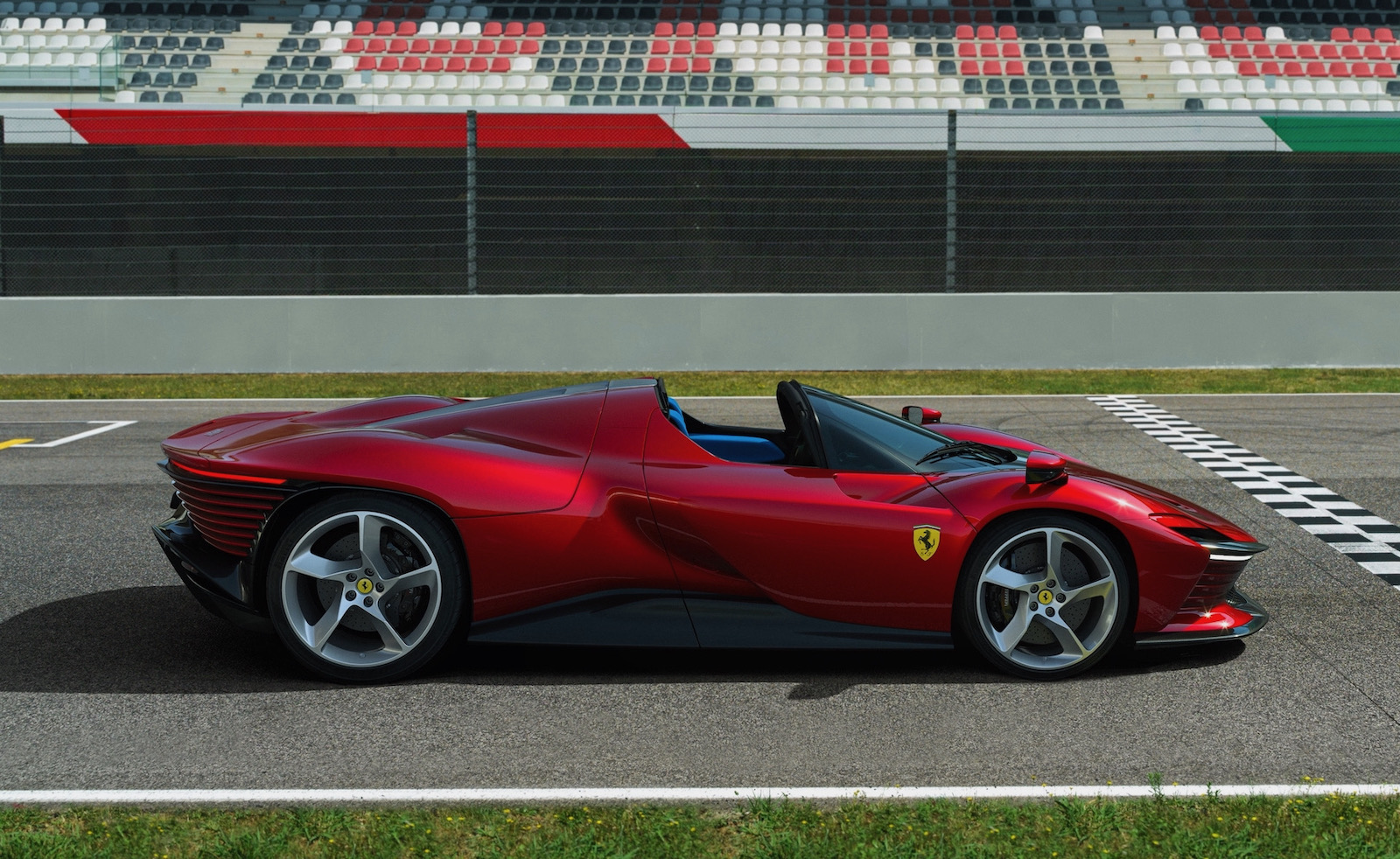 Ferrari is continuing its run of limited-edition ‘Icona’ series supercars with the unveiling of the SP3 Daytona, designed to celebrate the company’s 1-2-3 finish at the 1967 24 Hours of Daytona event. 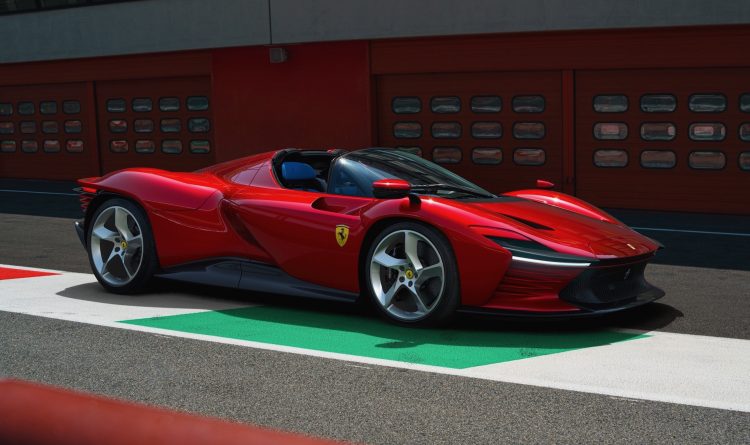 The SP3 Daytona joins the likes of Ferrari’s Monza SP1 and SP2 within the company’s Icona range, each designed as a homage to some of its most iconic race cars of the previous century.

The SP3 Daytona rides on a chassis built entirely from carbon composite materials derived from Ferrari’s Formula 1 department, featuring an aerodynamic package unlike any previous Ferrari. It measures in at 4686mm long, 2050mm wide, 1142mm high and with a wheelbase of 2651mm, while weighing in at just 1485kg. 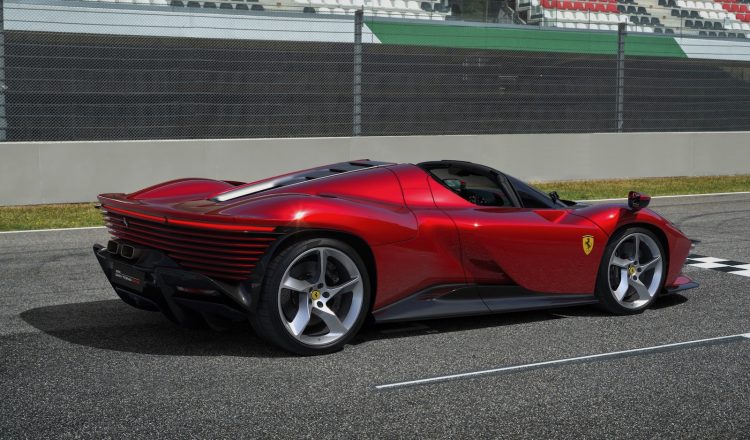 It’s powered by a fire-breathing mid-mounted naturally-aspirated 6.5-litre V12 taken from the 812 Competizione, that produces 617kW and 697Nm and revs out to 9500rpm. Inside that powertrain are new titanium conrods that are now 40 per cent lighter than their steel equivalent, a new crankshaft, F1-inspired cylinder valves, and a new fuel injection system.

All up, it’s clear to see that the new SP3 Daytona is more than a simple design exercise. It rides on a set of 20-inch front, 21-inch rear alloy wheels wrapped in Pirelli P Zero Corsa tyres that have been developed specifically for the limited-edition Prancing Horse, with stopping power provided by a set of 398mm front and 380mm rear discs.

Ferrari says the SP3 Daytona can cover 0-100km/h in 2.85 seconds and 0-200km/h in just 7.4 seconds, accompanied by a soundtrack that can only be described as “intoxicating” in Ferrari’s words. Power is thrown to the rear wheels via a seven-speed dual-clutch transmission that helps the SP3 Daytona achieve its top speed of 340km/h. 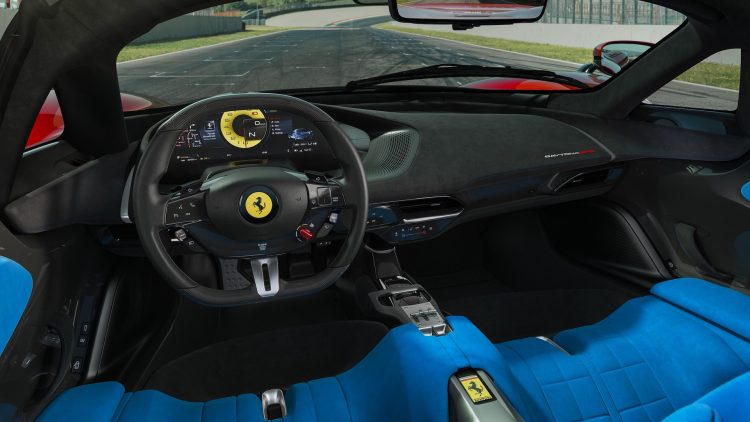 Inside, there’s a familiar Ferrari aesthetic featuring a large digital driver’s display, flowing dashboard design, as well as a shift-gate inspired design on the centre tunnel. Interestingly, Ferrari has mounted the seats directly to the chassis, meaning the driver can only adjust the pedal position rather than the seat to get comfortable.

If you’re interested in the latest of Ferrari’s limited-edition Icona series vehicles, hopefully you’ve got more than 2 million euros on hand to help get your order over the line. Production is limited to just 599 units, so you’ll have to be quick, and sit somewhere atop Ferrari’s list of preferred customers. See below for the key specs: