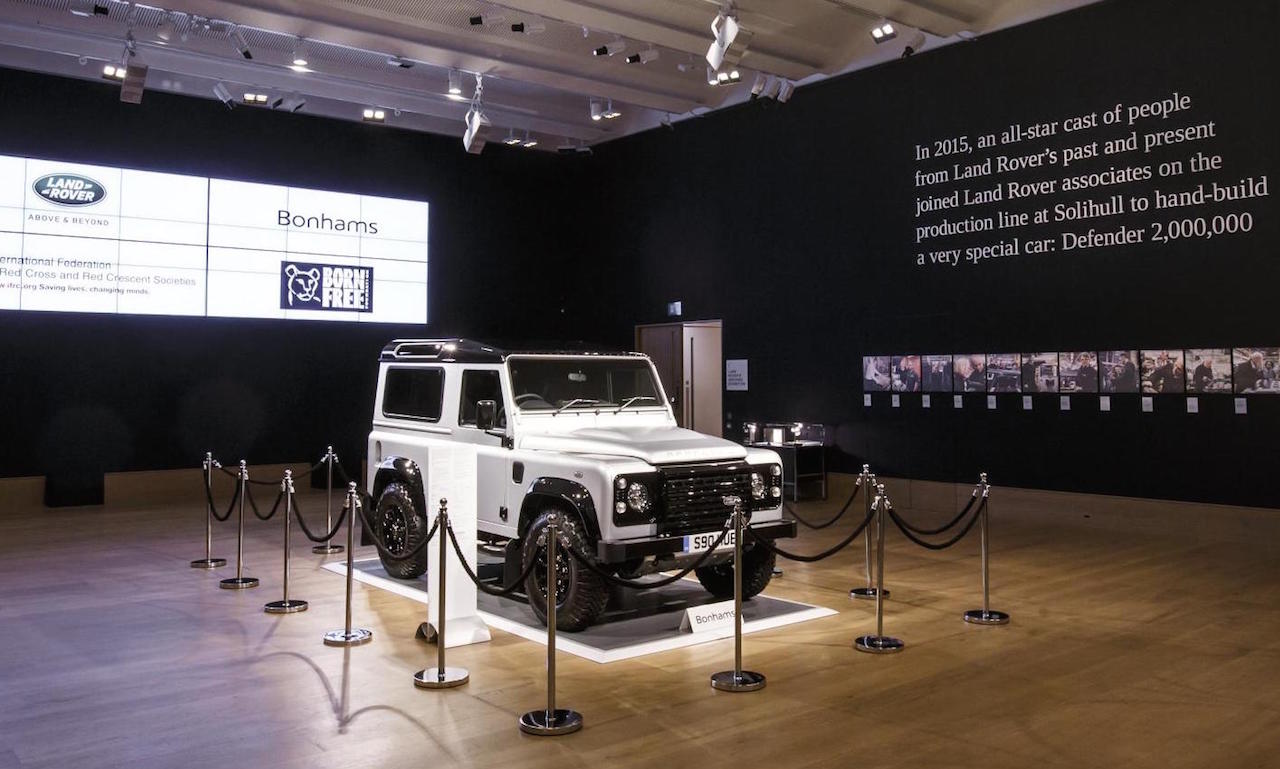 The 2,000,000th Land Rover Defender built has been auctioned off for charity where it fetched an unbelievable £400,000 (about AU$832,000). This is believed to be the highest amount a Defender has ever been sold for at auction. 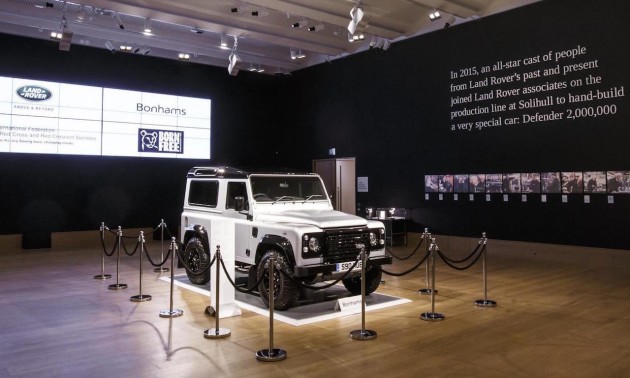 Land Rover built its 2,000,000th Defender at the company’s production facility in Solihull back in May. It was put together with the help of some famous brand ambassadors, including Bear Grylls and Maurice Wilks.

The milestone vehicle features a Silver Satin paint job along with unique Santorini black contrasting features such as the wheels, side mirrors, and front grille layout. A special 2,000,000 badge was also thrown on the back, while the seats feature a map of Red Wharf Bay. Red Wharf Bay was said to be the spot where the original design of the Defender was drawn in the sand. Even the number plates pay tribute to the first-ever Defender built.

At a charity auction held by Bonhams in London, the unique model was snapped up by a private bidder from Qatar. Proceeds from the sale are now going to the Red Cross and Red Crescent Societies, and the Born Free Foundation. Joanna Lumley, founder of Born Free Foundation, spoke at the event, saying:

“To raise such a substantial amount with the sale of one vehicle is phenomenal. Without the support of the public and partners such as Land Rover, we would not be able to effectively make a positive change to the world as we know it.”

Production of the current-generation Defender will cease in January 2016, making this milestone model all the more unique. An all-new model isn’t expected to arrive until at least 2017 or beyond.