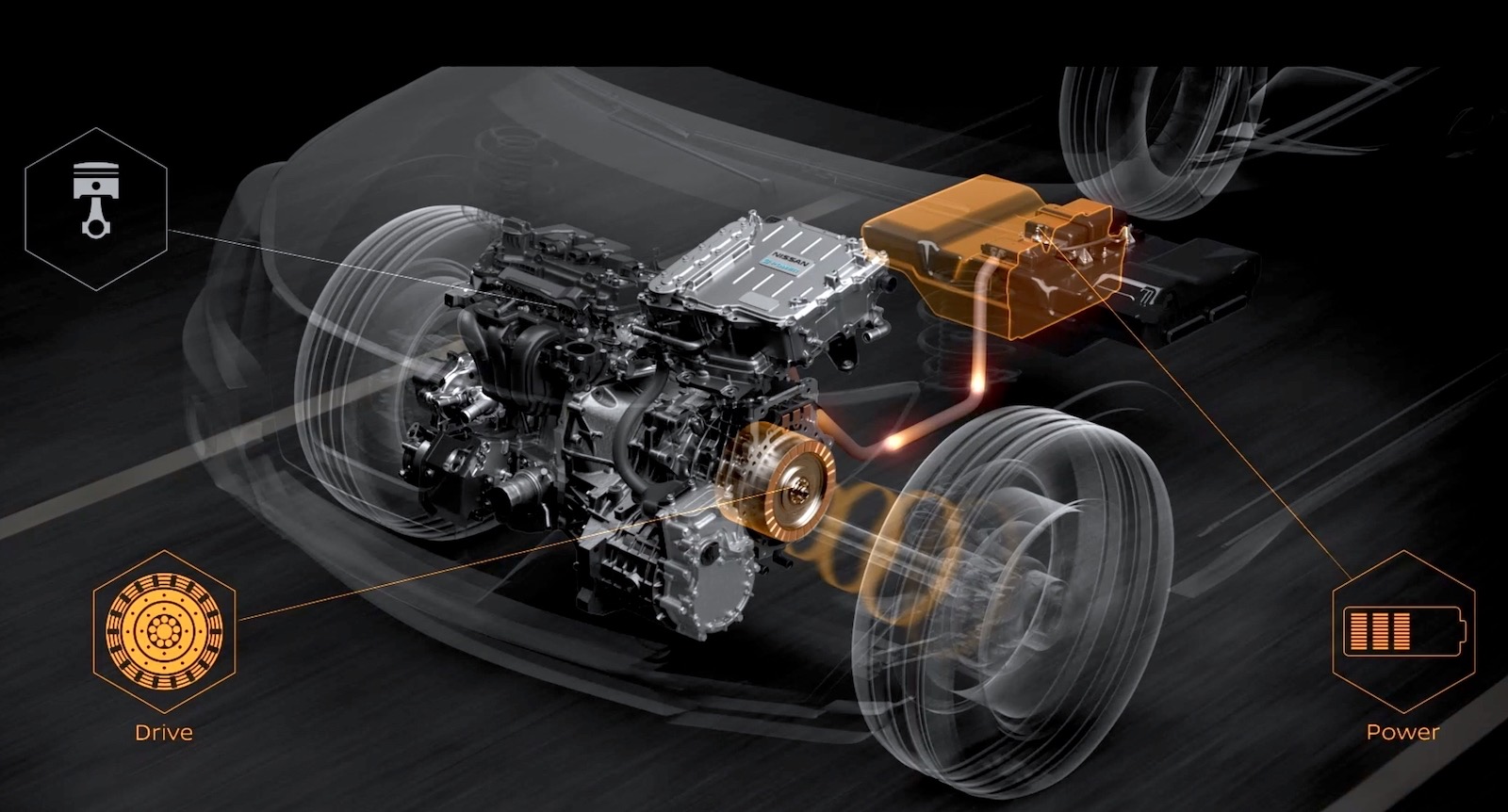 Nissan has confirmed that its range of new e-POWER hybrid powertrains will make a more prominent appearance in the company’s Australian lineup, kicking off some time next year. 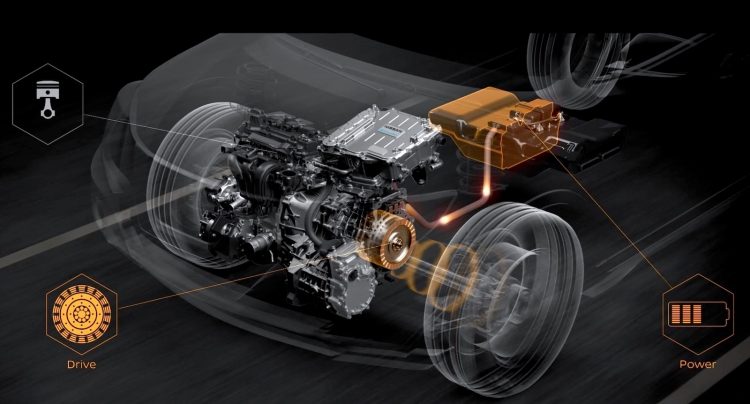 Nissan is confident that its updated e-POWER lineup will prove the perfect addition to the Australian market, offering the instant and torque-filled acceleration of an EV, without the burden of range anxiety due to the fact it doesn’t need to be recharged

Nissan calls the technology a “true EV solution” which uses a small turbocharged three-cylinder 1.5-litre petrol engine solely for generating electricity for the e-motor, rather than powering both the wheels and recharging the battery like a number of other hybrid vehicles currently available.

While we don’t have any word yet as to how much power Nissan’s e-motor will produce, or the capacity of the lithium-ion battery packs its lineup will be fitted with, the company says the e-POWER range will offer similar performance found in Nissan’s electric vehicles.

That means we can expect to see entry-level models mirroring the 110kW/320Nm power output of the base Nissan Leaf, and more than likely higher-spec models that improve upon the flagship Leaf’s 160kW/340Nm output.

Better still, the e-POWER lineup looks perfectly positioned for the current Australian hybrid/EV landscape where public charging infrastructure is lacking, offering buyers the opportunity to simply fill up with petrol and keep going. 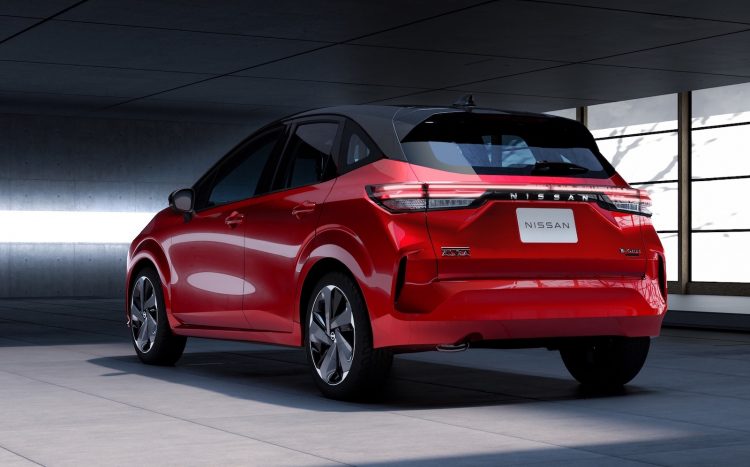 Nissan first introduced its first-generation e-POWER range of hybrid powertrains to the Japanese market back in 2016, where it debuted on the little Nissan Note. It became Japan’s best-selling car in 2018, and eventually made its way to the European market.

The company then fitted its Kicks SUV and Serena minivan with an e-POWER hybrid system, which helped Nissan hit the half-million sales milestone for its hybrid powertrain back in March.

“We call e-POWER a best-of-both-worlds solution, offering a driver the key benefits of an EV drive experience without ever having to plug in,” says Nissan’s managing director, Adam Paterson. “While a traditional hybrid adds battery power to an internal combustion engine, e-POWER delivers an EV-like driving experience, including exhilarating acceleration and near-silent operation, all while drastically reducing your fuel use and emissions.”