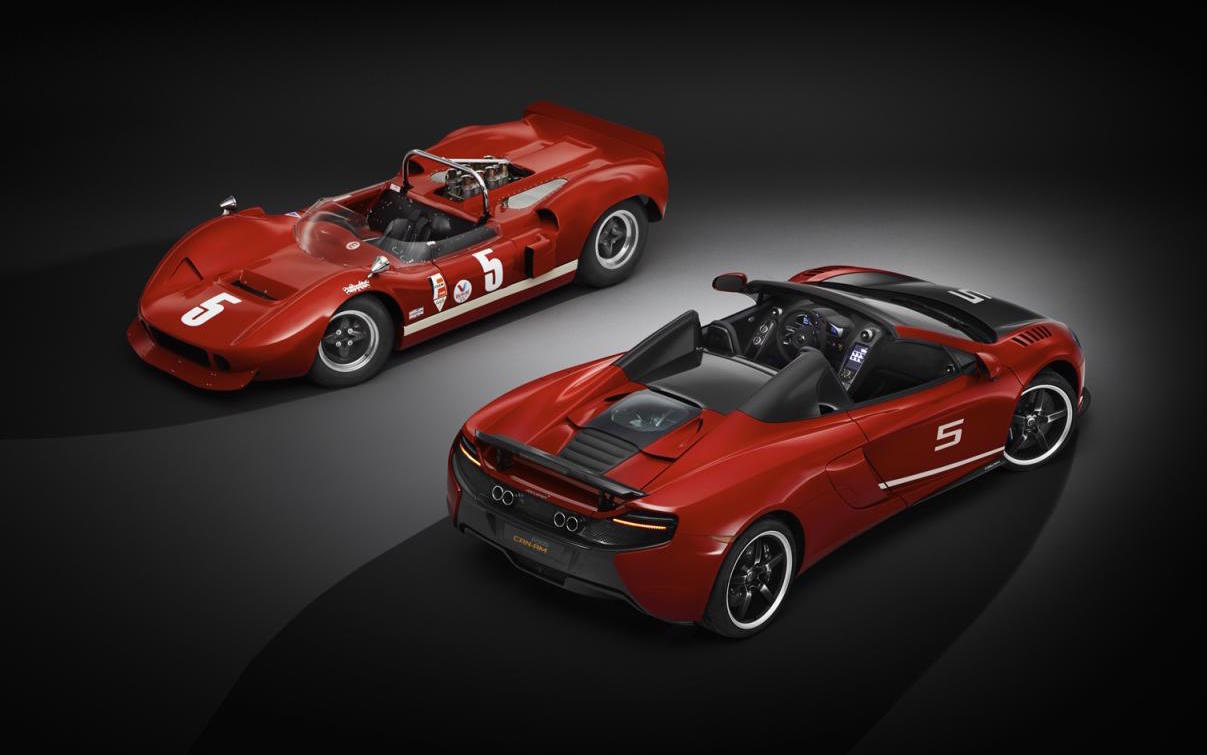 Yet another special edition McLaren has been announced, this time celebrating the 50th anniversary of Can-Am racing which took place in Canada and America from 1966 to 1987. It’s based on the 650S Spider. 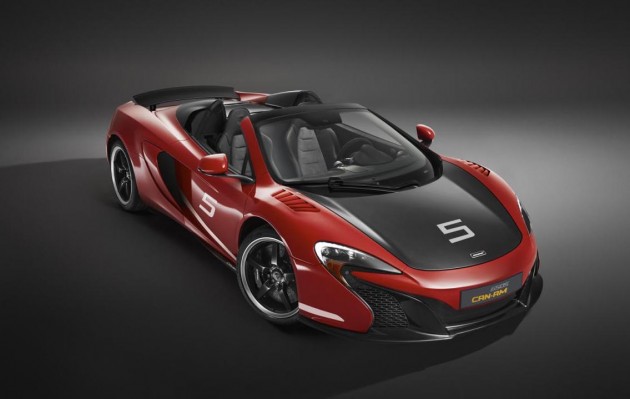 McLaren has dressed the 650S in a unique body and livery, with Can-Am-inspired front wings and exhaust, and a carbon fibre retractable roof for the first time. Special lightweight black forged alloy wheels have also been thrown in by McLaren Special Operations.

The British company is building just 50 examples of the special edition. Customers are able to select between three unique colours, including Papaya Spark (a metallic take on Can-Am racing McLaren Orange), Onyx Black, and Mars Red which is inspired by the M1B racer that Bruce McLaren drove in the debut season.

In the engine compartment of the 650S is a 3.8-litre twin-turbo V8 producing 478kW of power and 678Nm of torque. All of this grunt is sent through a seven-speed dual-clutch automatic and into a rear-wheel drive system. Acceleration from 0-100km/h takes just 3.0 seconds, while the top speed is an eye-peeling 329km/h.

Can-Am racing is where McLaren established itself throughout the 1960s and ‘70s. It won five consecutive championships from 1967, just after the sport kicked off in 1996. These special editions can be ordered now, although deliveries will take place next year to coincide with the anniversary. Paul Mackenzie, executive director of McLaren Special Operations, recently spoke about sport, saying,

“Can-Am racing is a major part of McLaren heritage, and this latest model from MSO pays homage to the cars and the racers who played a key role in making the championship such a spectacle during the 1960s and 70s. The championship was a true test of the engineering ability, driving talent and bravery of Bruce and his teammates, which led them to secure five consecutive championships.” 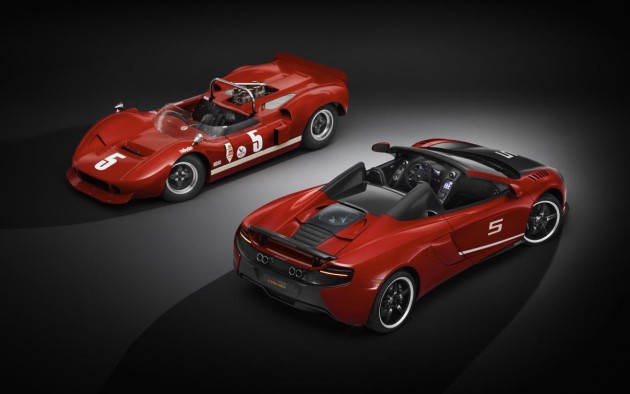