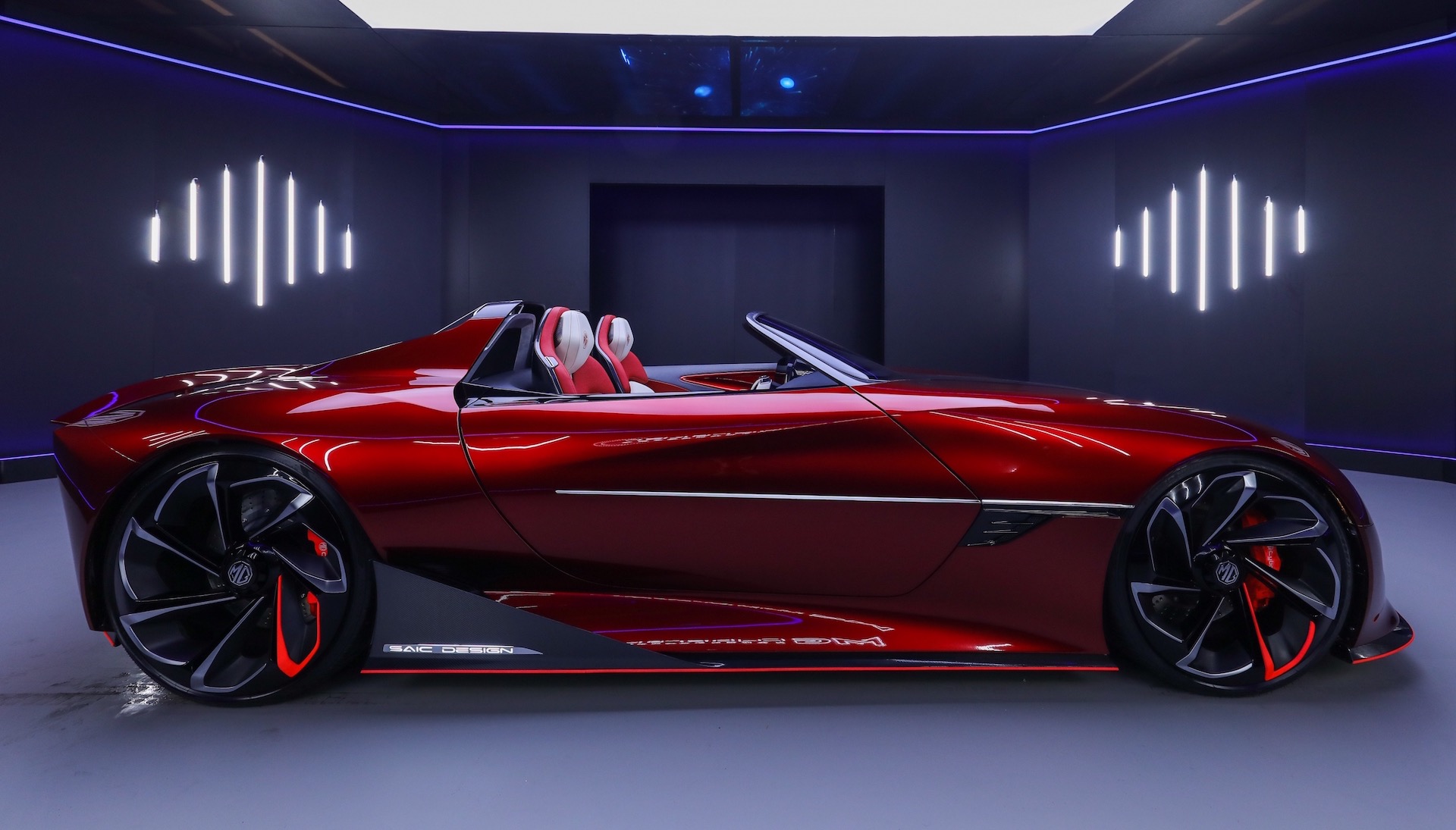 MG has provided us with the first official exterior photographs of its interesting all-electric sports car, the Cyberster concept. A few days ago we saw teaser sketches released to stir up excitement for the modern drop-top, with an official unveiling set for the Shanghai Auto Show later in the month. 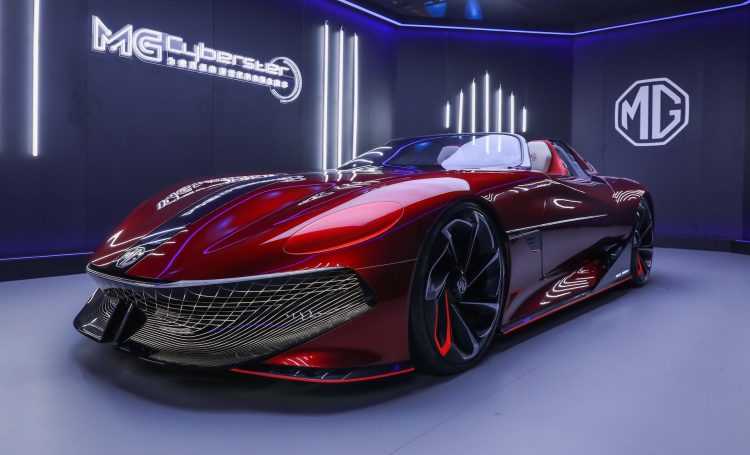 The electric sports car concept is said to be a nod to MG’s two-seater past, and an ode to its future as an electric-car-producing powerhouse. Styled with a futuristic take on the classic MGB Roadster, the Cyberster features a radical front grille design, an LED strip that makes its way around the side of the vehicle, iconic MG round headlamps seemingly hidden beneath bodywork, and a cockpit that would put even the Batmobile to shame.

The cockpit features a separated design between driver and passenger, with the driver spoilt with a huge LED display flanked by two smaller screens displaying the side mirror view. The steering wheel is particularly interesting, and has been no doubt inspired by modern open-wheel racers. 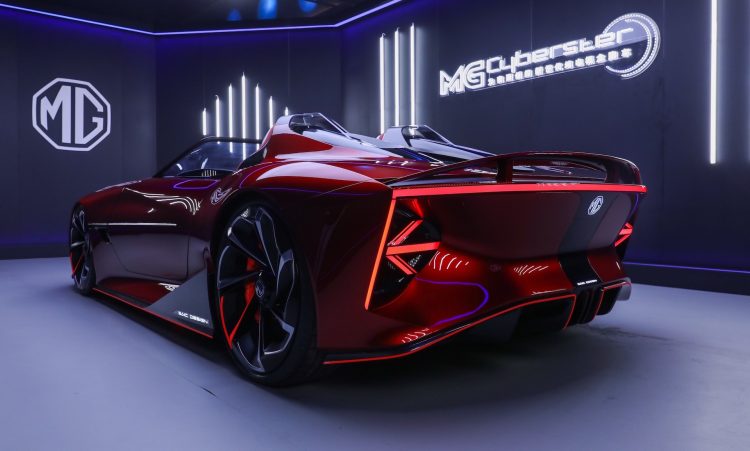 Unfortunately, we don’t have any powertrain details confirmed by MG just yet, although the company has said that this all-electric concept has an approximate range of 800km, and can sprint from 0-100km/h in “less than three seconds”.

Director of SAIC Design Advanced London, Carl Gotham, said, “The Cyberster is a bold statement that looks strongly into MG’s future, touching on our heritage but more importantly building on our technology and advanced design. Cyberster is a hugely exciting concept for us,” he said. 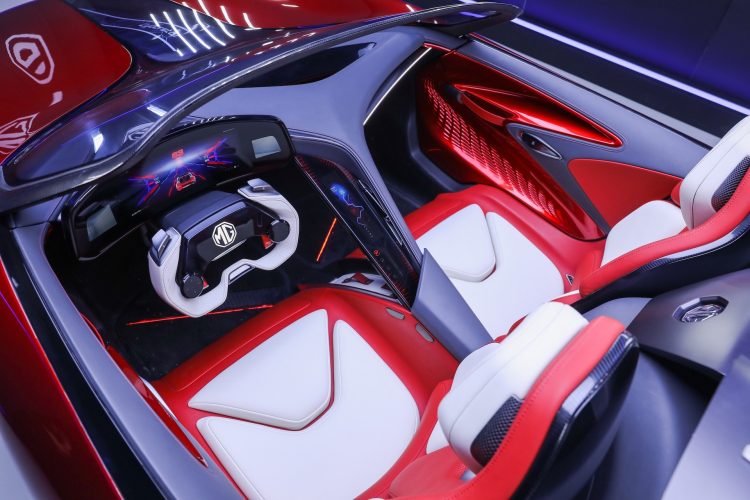 The Cyberster concept is set for its official debut when the Shanghai Auto Show kicks off on April 21. At this stage there are no firm plans for a production version, although, a future MG model could draw inspiration from it.