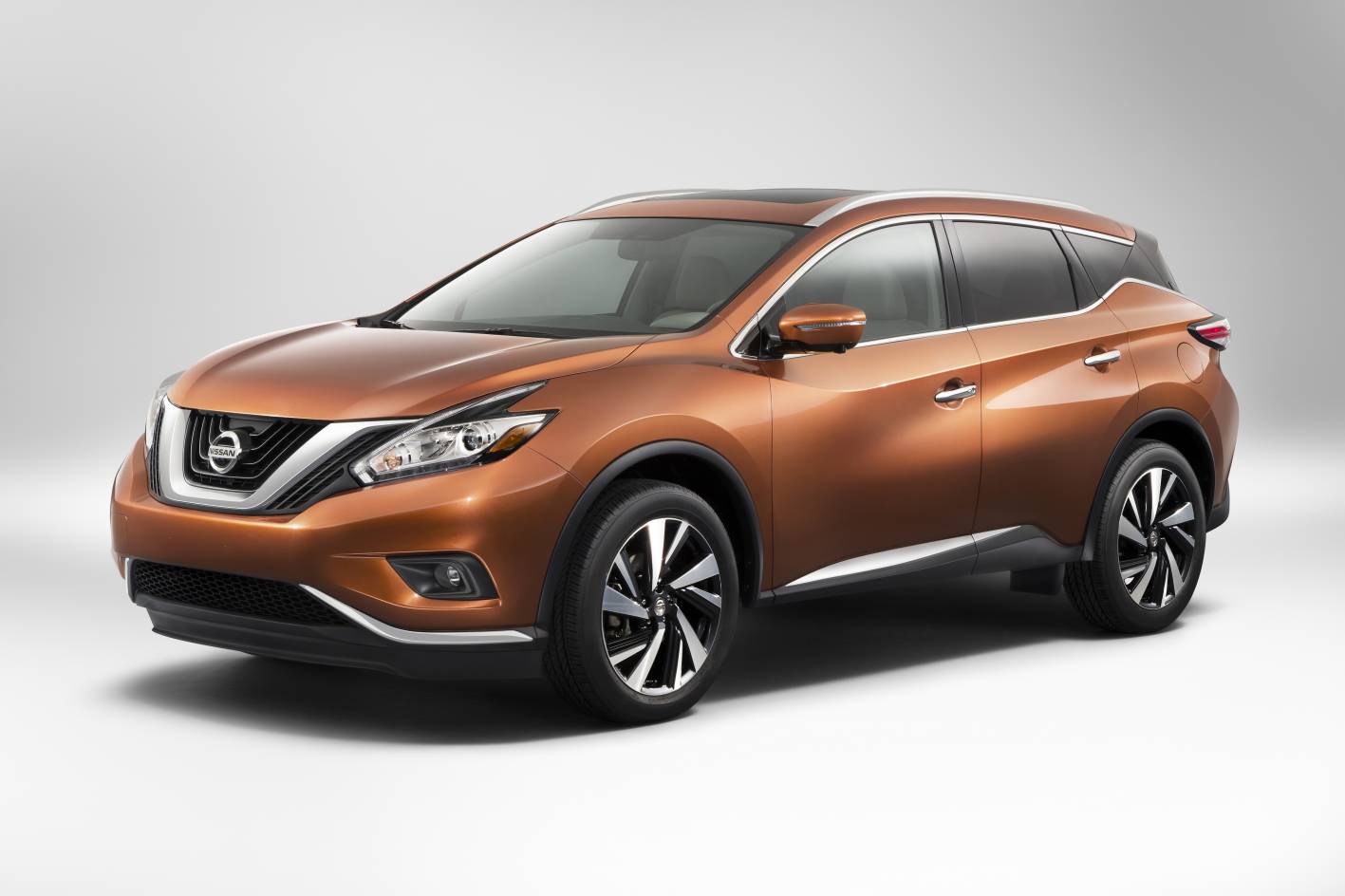 The all-new 2015 Nissan Murano sporty crossover has been revealed at the New York International Auto Show in the US. The next-gen model showcases the company’s latest design theme with a fresh interior and added technology. 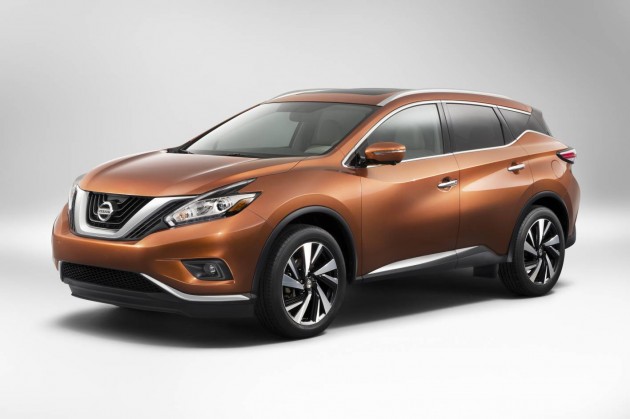 Now in its third generation, the Murano was originally launched in 2003 as Nissan’s first pitch to the sports crossover market. Today, a similar character is carried across only now it’s much more modern on the outside and there is more technology underneath.

From the outside it is easy to spot Nissan’s new-look V front grille. It also features LED ‘boomerang’ lights, sharp angles, and a unique ‘floating’ roof design with blacked out C-pillars.

Inside, Nissan has implemented NASA-inspired Zero Gravity front and rear outboard seating, with a wider centre console for an airy environment, a lower-height instrument panel, and an overall lounge-like atmosphere. 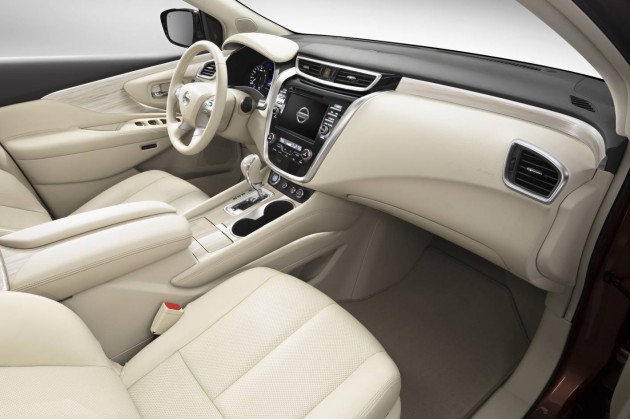 In the dash sits an eight-inch multimedia interface with NissanConnect and satellite navigation, which also controls an 11-speaker Bose audio system with Bluetooth and multi-format connectivity.

Engine hardware remains largely unchanged from the outgoing model, with the heart of it being a 3.5-litre naturally aspirated V6. It produces 194kW of power and 325Nm of torque, in US specification.

Nissan Australia will announce local specifications and pricing closer to its launch during the second half of 2015.