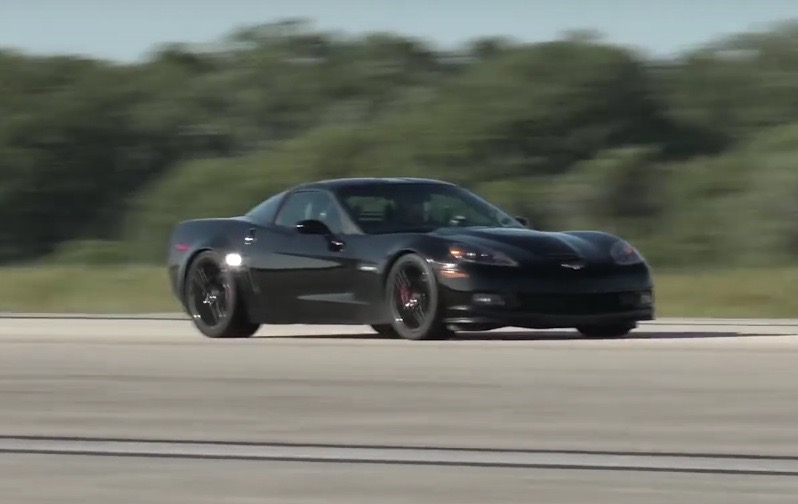 A custom-built all-electric 2006 Chevrolet Corvette Z06 has broken its own land speed record, laying down a verified top speed run of 330km/h. 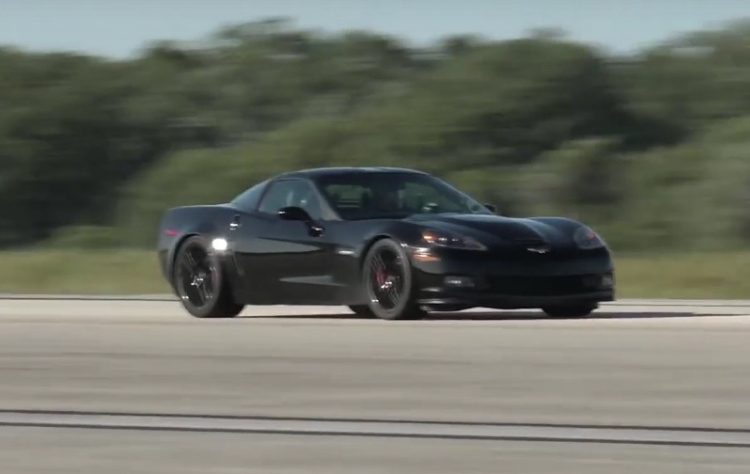 The Corvette in question is the result of a US electric powertrain company known as Genovation. Earlier in the year, Genovation set a new flying mile record of 299km/h, and has since been making a range of changes to the Corvette for even more speed. As you can probably tell by now, they succeeded, and hope to sell their electric package conversions in the near future.

Engineers at Genovation had to mandate to ensure the electric Corvette maintained some of its driving thrills. As Andrew Saul, Genovation’s CEO, explains, the Corvette was fitted with a six-speed manual, “so really set up to be driver’s car. Still has the clutch, you can drive it just like you would a normal V8, and it’s a really fun car to drive”.

With two 250kW electric motors and a 44kWh battery pack, the output is rated at around 521kW of power and 813Nm of torque. The claimed range is around 210km under “normal driving” circumstances. Andrew Saul said:

“We are thrilled that after setting a record earlier this year, we were able to further enhance the GXE’s performance and break our own record. We have managed to create a car that is both exhilarating for drivers and gentle on the environment.”

Saul also said he hopes Genovation will begin taking deposits for the Genovation GXE conversion later in the year. Check out the video below for more.