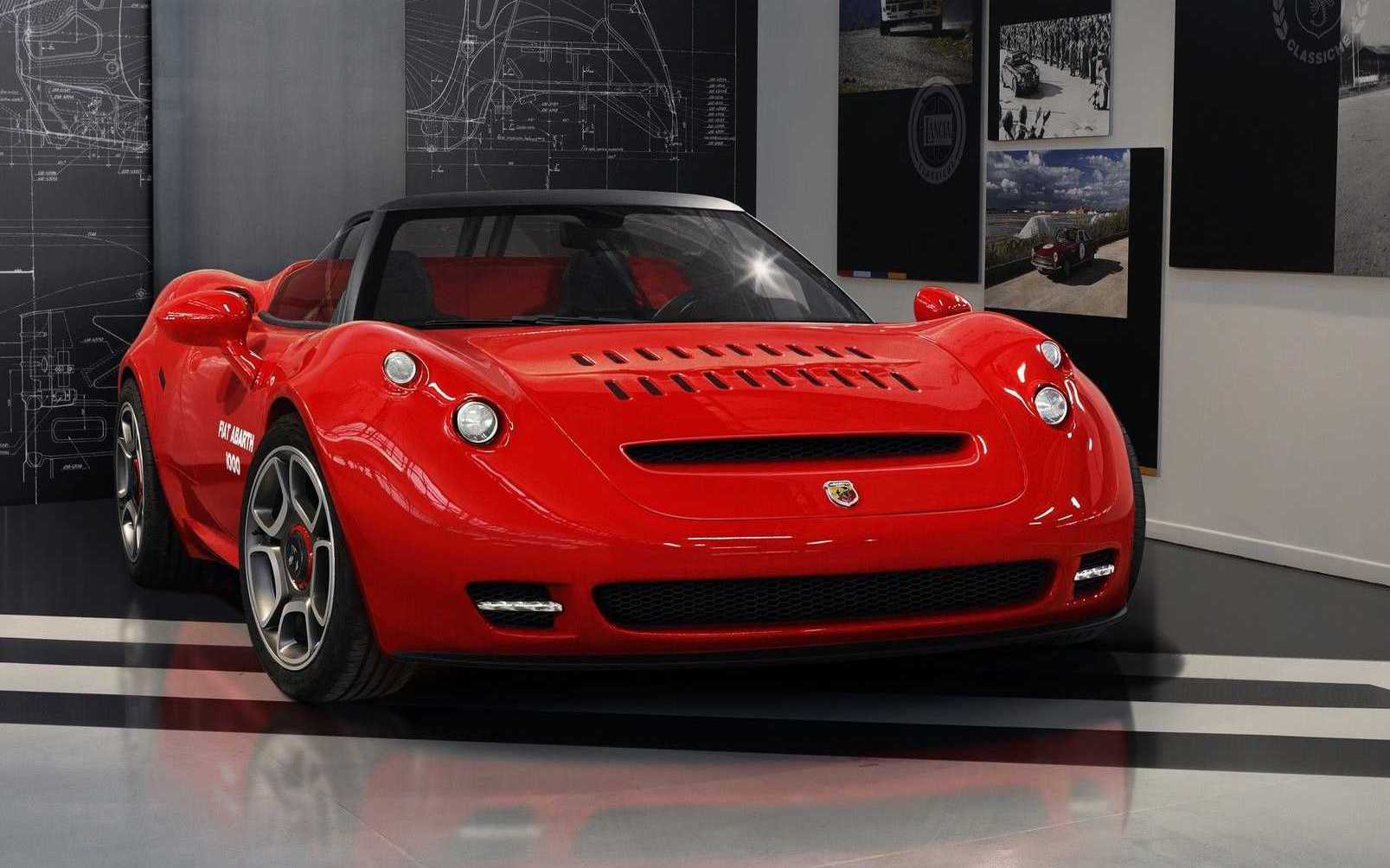 Abarth, the tuning house that has spent most of its time in recent years transforming Fiat’s pint-sized 500 into a track-destroyer, has created a one-off homage to an iconic racer from the 1960s. 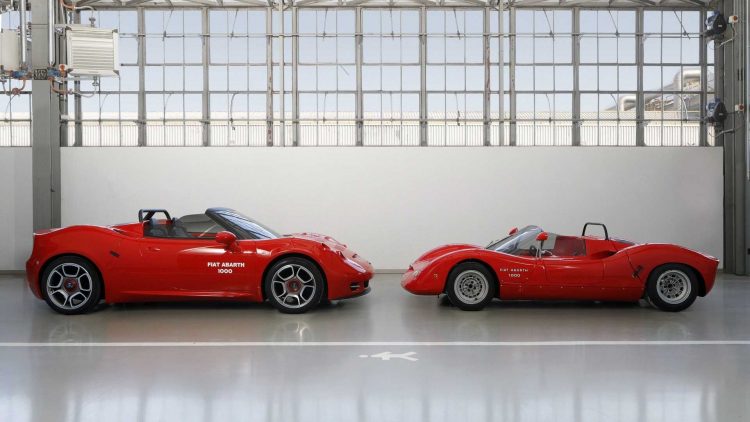 It’s called the Abarth 1000 Sport Prototipo Racer concept, and it was created to celebrate the 55th anniversary of the iconic open-top racer of the 1960s which weighed just 480kg.

The concept is designed to adhere to the original recipe for the 1000 Sport Prototipo, with chief engineer Mario Colucci driving home the importance of lightweight materials, efficient aerodynamics and pure driving dynamics.

The original 1000 SP was first introduced back in 1966, designed to compete in the FIA’s J Group 6 class, for cars up to 1.0-litre of displacement. It has ultimately become a fan favourite of Fiat Abarth enthusiasts. Sadly, the original had an extremely limited production run.

It rode on a tubular chassis and was powered by a 1.0-litre naturally aspirated four-cylinder engine with twin Weber carburettors, pushing out 78kW. Thanks to its feather-weight 480kg stature, the new concept offers a top speed of 230km/h. 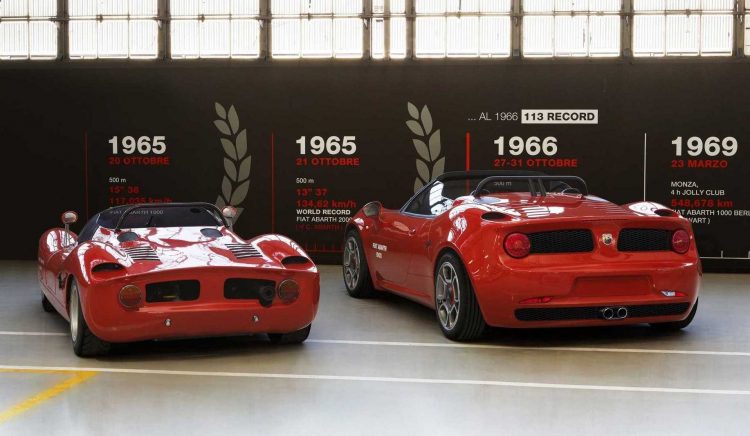 The 21st century version comes packing a mid-mounted 1.75-litre turbo inline four-cylinder engine that produces 179kW, combined with some performance underpinnings that appear to borrow from the Alfa Romeo 4C. We haven’t had any performance specs confirmed by Abarth, but as you can imagine, this would be a lot of fun to drive.

The tubular frame has been replaced by a frame that uses both carbon fibre and aluminium for its construction, which was borrowed from the Alfa Romeo 4C donor car, as well as a tri-wishbone suspension setup up front, and MacPherson struts on the rear.

Abarth says this is a one-off creation only, but it will be making the rounds at “major events focused on vintage cars” throughout the year.