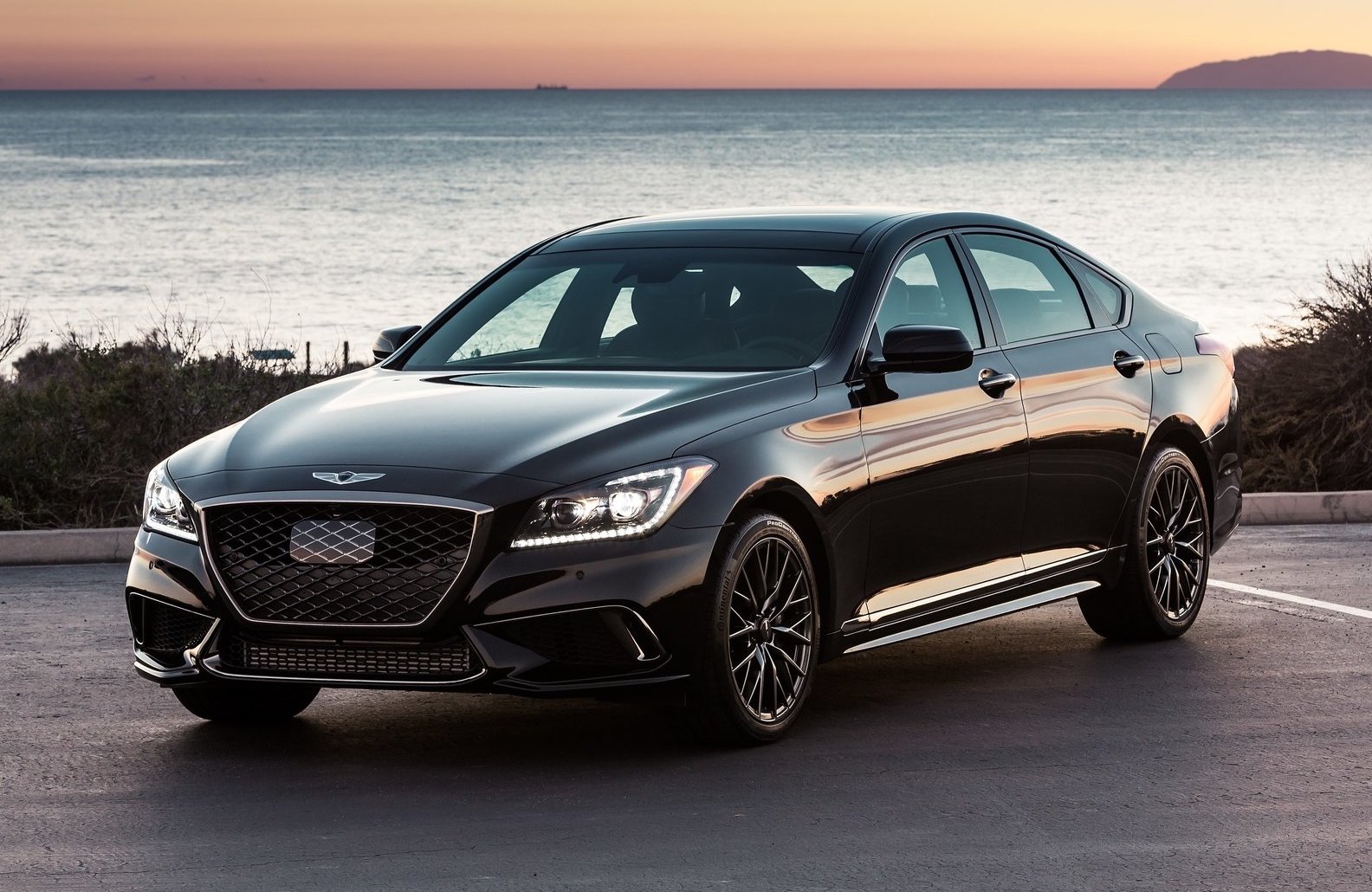 Hyundai’s luxury brand Genesis will soon launch the G80 in Australia, including a performance-inspired G80 Sport variant. The new model will bring a range of updates, particularly for the interior, as it comes in to replace what has locally been badged as simply the Hyundai Genesis. 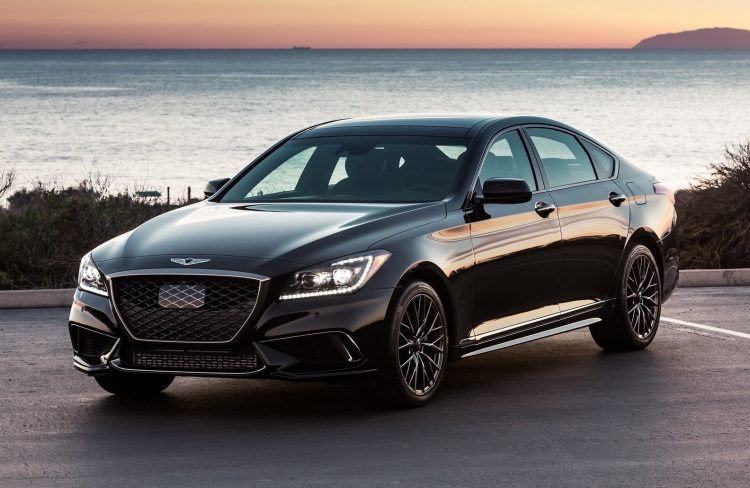 First thing’s first, the G80 Sport. Unfortunately Australia won’t be offered the G80 Sport that’s offered overseas (pictured). Instead, we’ll only get a Sport Design Package, which looks pretty much identical on the outside. This is mostly unfortunate as it means we’ll miss out on the 272kW 3.3-litre twin-turbo V6 presented with the overseas G80 Sport. The turbo engine will be offered in the soon-to-arrive G70, however.

Instead, the Sport Design Package is more about boosting the G80’s visual appeal while retaining the regular V6. It includes Sport Design 19-inch alloy wheels in dark grey with copper highlights, wrapped in performance Dunlop tyres, as well as a number of dark chrome trimmings including around the bespoke black mesh grille at the front, and around the windows and along the side sills. There’s also tinted headlights. 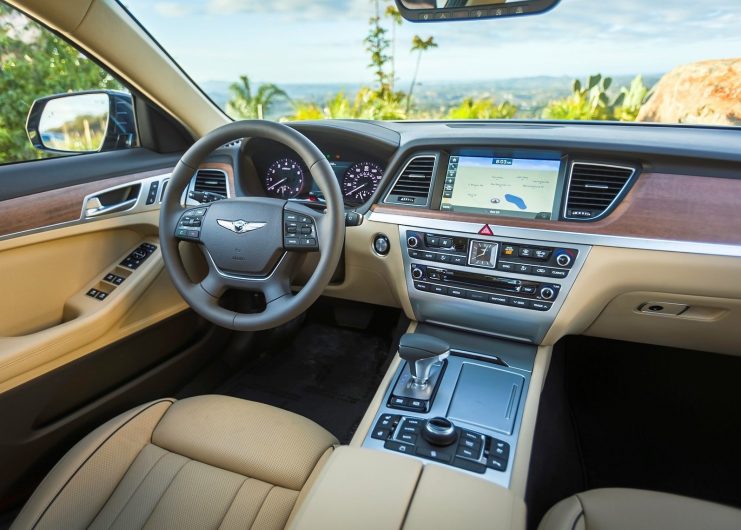 Inside is where things are more noticeably updated. There’s a new T-shape gear level with silver trimming, and behind that there’s a hand controller pad for the updated touch-screen media interface. It’s a 9.2-inch screen, and it’s paired up to a 17-speaker ‘Lexicon by Harman’ sound system with 27GB of storage.

Some trimming details across the dash and console have also been updated for a more premium look and feel, with quality Nappa leather and suede used throughout, with a Qi wireless phone charging pad, power soft close doors and power boot, and head-up display.

As far as we understand there will be three variants on offer, with all powered by the old 3.8-litre naturally aspirated V6 that produces 232kW and 397Nm. It’s connected up to an eight-speed auto, with four driving modes for the driver. There’s also adaptive suspension thrown in this time, called Electronic Control Suspension with Dynamic Stability Damping Control.

Prices for the Genesis G80 are expected to be announced very soon. Examples have been spotted in Australia and in fact 26 examples have already been registered according to November VFACTS, which suggests the launch will take place in the next few weeks.