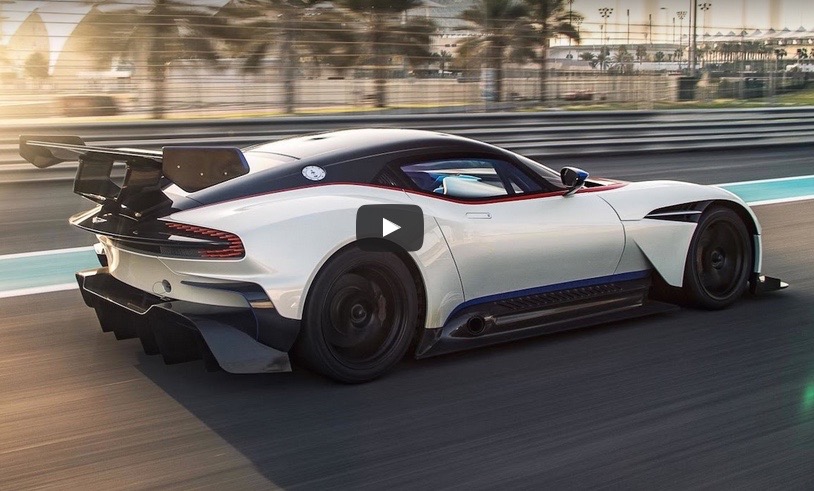 The BBC’s revamped Top Gear program has released yet another teaser, this time featuring the uber-exotic Aston Martin Vulcan.

The car is featured with its V12 powertrain screaming along the straight of the Yas Marina F1 circuit in Abu Dhabi.

Behind the wheel of the monster in question was Chris Harris, a professional racing driver who found fame on YouTube destroying the rear tyres of any car he got his hands on.

Other cars featured in the short clip include a classic Ferrari 250 GT TdF, Dodge Viper and the latest Chevrolet Corvette Z06.

The Aston Martin Vulcan was unveiled last year at the Geneva Motor Show, and Aston has since confirmed that only 24 examples will be produced.

It is powered by a 7.0-litre V12 producing 600kW, transferred to the rear wheels via a six-speed XTRAC sequential transmission. Thanks to an aluminum alloy chassis and carbon fibre body, the Vulcan weighs just 1350kg.